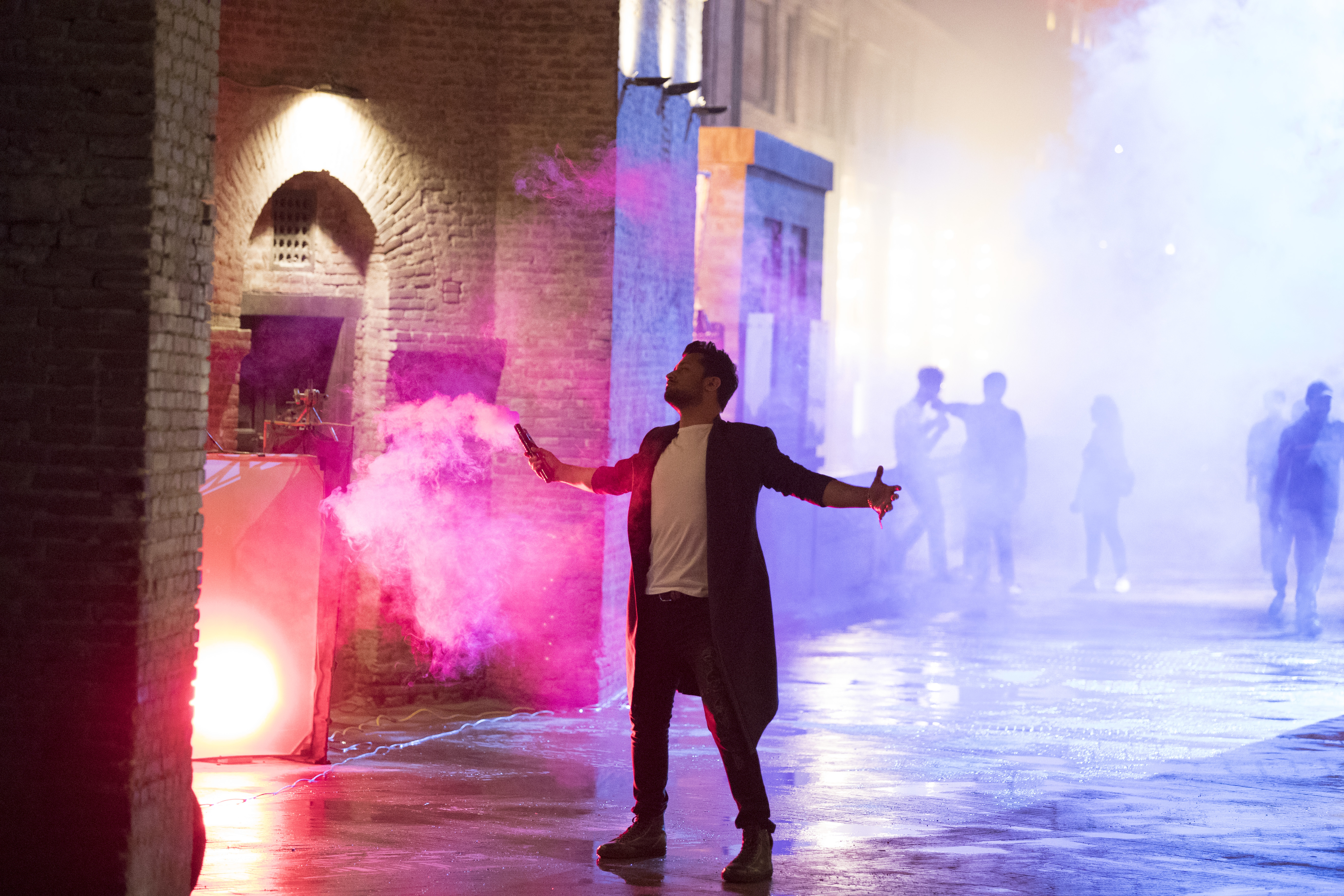 Pepsi has launched an exciting new music program ‘Pepsi Battle of the Bands’ for young, aspiring bands in the country. The program has been launched in a big way with a new TVC featuring the biggest stars of the country: Fawad Khan, Meesha Shafi and Atif Aslam. In an exciting tribute anthem, Pepsi is giving an ode to the biggest band ever to come out of Pakistan – Vital Signs with ‘Do Pal Ka Jeevan’, and a nod to one of the country’s best vocalists Alamgir with ‘Dekha Na Tha’. Fawad Khan’s musical career launched with Pepsi, and it is interesting to see that his comeback song is also with Pepsi Battle of the Bands. Shahi Hasan from Vital Signs is also seen lending his guitar riffs to the song all the way from his New York abode.

Pepsi Battle of the Bands has a purpose, which comes straight from the heart: to revive the declining culture of bands and to produce new music in Pakistan.

For the show, auditions were held and musicians from all corners of Pakistan participated in this great music battle. Now the public will witness the top bands in the coming weeks. The Marketing Director PepsiCo, Mr. Salman Butt spoke about Pepsi Battle of the Bands and said, “Pepsi has always been a catalyst of music in Pakistan and Pepsi Battle of the Bands is our chance to do it all over again!”

No stranger to music, Pepsi Battle of the Bands initially took place in 2002 and gave the country a plethora of brilliant artists including acclaimed bands such as EP, Aaroh and Meekaal Hasan Band. This year, continuing its legacy ‘Pepsi Battle of the Bands’ will be bringing together on one platform 20-30 new talented bands that will compete for the title award in the show. The first episode airs on the 30th July, 2017.

Pepsi Battle of the Bands is for true music aficionados who crave fresh, new music. It is for all new musicians who want to pursue their dreams. It is a battle to find the best in our country. A battle where new bands will be launched and history will be made. Get ready everyone and hold on to your headphones because the bands are back! #PepsiBattleoftheBands #TheBandsAreBack