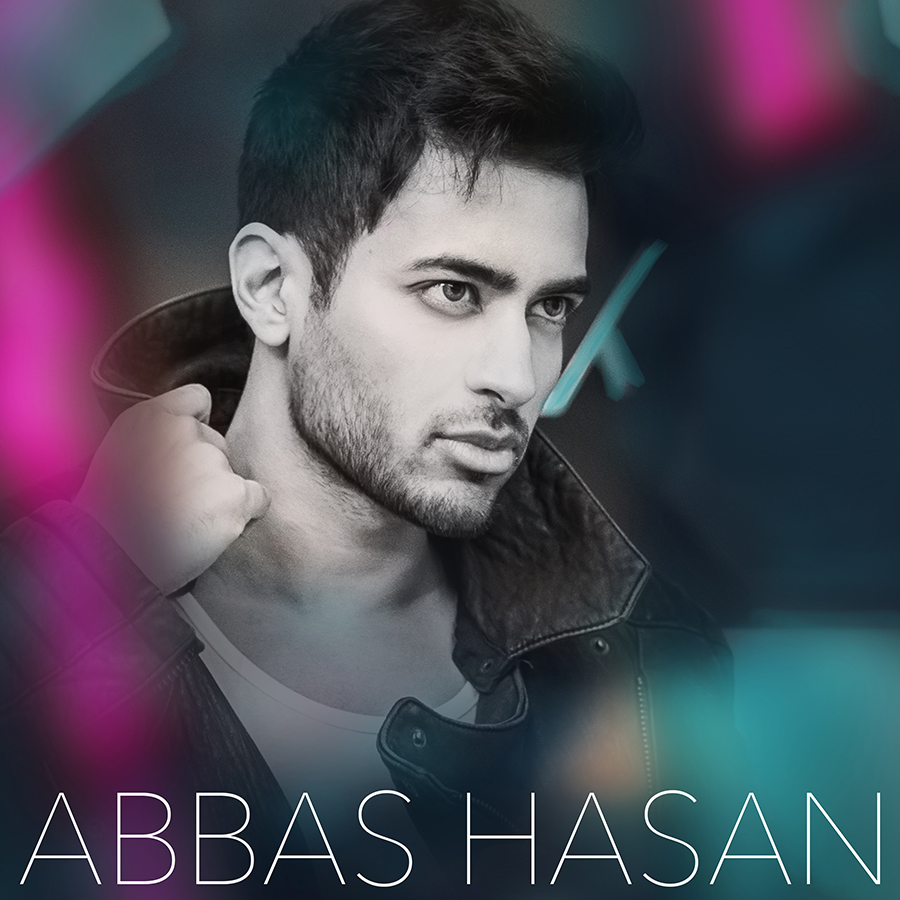 The song Akhiyaan Teri was composed by Abhi D and written by Abhi D and Abbas Hasan. It has recently hit the market. Sung by Abbas Hasan, the music was created by GK, Sahil Sharma and Zee Music Company was responsible for promoting the song and the album.

The video was produced by Abbas Hasan and One touch Pro and directed by Zane. Abbas Hasan was also part of the cast.

Abbas Hasan is going to be a big name across the globe soon. Known as the French heartthrob of Asian music scene he won the prestigious Artist of the Year Award in 2015 in his native country Canada. Born in Canada but brought up in Paris, he was greatly influenced by the French and their taste of music. He performed at Priyanka Chopra’s Bollywood film premiere and after doing an ad with Sharukh Khan he caught the attention of Times of India and was the only international artist to perform at the Bollywood film awards held in Vancouver.

Abbas Hasan has worked as an actor and singer. He has shot several single albums and worked in Bollywood films and has a great fan following. He is no doubt going to be the next big thing! He said that for him it’s all about creation of art and what inspires him.”

For the song Akhiyaan Teri the video was shot in Los Angeles and beautifully captures the beauty of nature. His song takes us on a journey through the scenic beaches in Los Angeles. It is much different from the dark visions of obsession in Sweet Girl. So it is a must to hear song from the rising star Abbas Hasan.