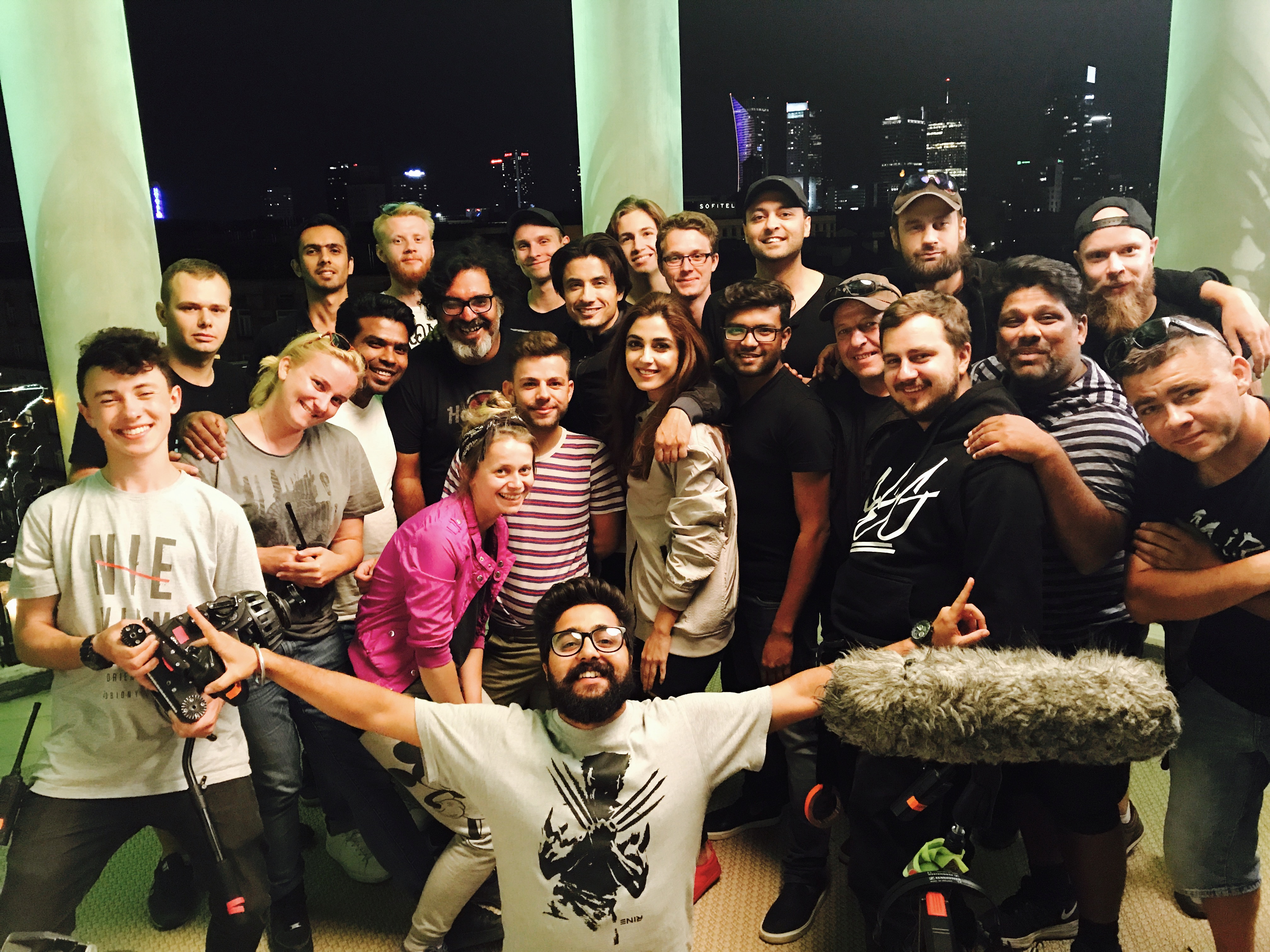 Director Ahsan Rahim’s much anticipated cinematic debut TEEFA IN TROUBLE  has wrapped up its final spell of filming over 30 grueling days across the breathtaking, romantic city of Warsaw in Poland. The film first went on the floors on 18 February 2017 and shot its first spell across the historic city of Lahore.

The romantic action-comedy stars Ali Zafar as lead character ‘Teefa’ and Maya Ali as his leading lady, ‘Anya’. Indeed the filming wrap up also marks ace director Ahsan Rahim’s feature film debut, as he completes the film before time which is a huge feat in itself given the size and scale of the film. This also marks the completion of Lightingale Studios’ first venture, accomplished in approximately a year, from conception to filming.