Hadiqa Kiani comes up with a refreshed version of Chaap Tilak 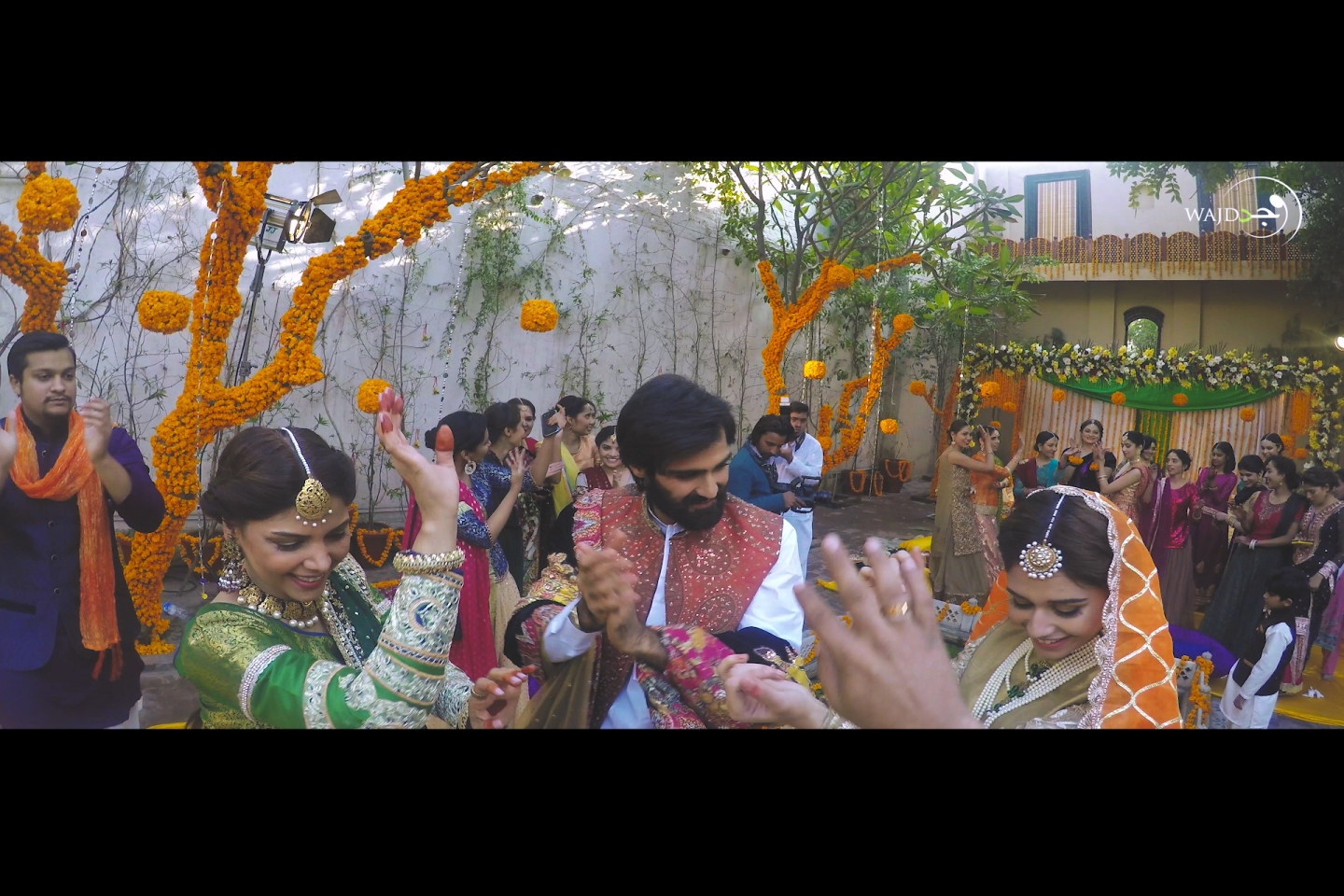 After the colossal success of the first 4 Chapters of WAJD – Volume 1; Kamli Da Dhola, Bhit Ja Bhitai, Aaj Rung Hai and Kamli – (Bulleh Shah) staying amongst the top charts on Patari since release, Hadiqa Kiani  now comes with a refreshing new take in her melodious voice on the classic Sufi number “Chaap Tilak” originally written by Hazrat Ameer Khusro in Braj Bhahsha as the fifth chapter. Hadiqa Kiani is winning hearts once again with her impeccable vocals and also a never-seen-before avatar in a very traditional look designed by the theatrical Ali Xeeshan.

The original composition and lyrics of “Chaap Tilak” are by Hazrat Amir Khusro in respect for his spiritual mentor Hazrat Nizamuddin Auliya of Delhi. Written and narrated by Hadiqa Kiani the additional composition, melodic improvisations, and on the harmonium is Irfan Kiani. He is also behind the production and mastering of the music. Ustad Nafees Ahmed features on the sitar, Rajvir on the dholak; backing vocals are by Irfan, Imran, Sharafat, Sakhawat and Badshah.