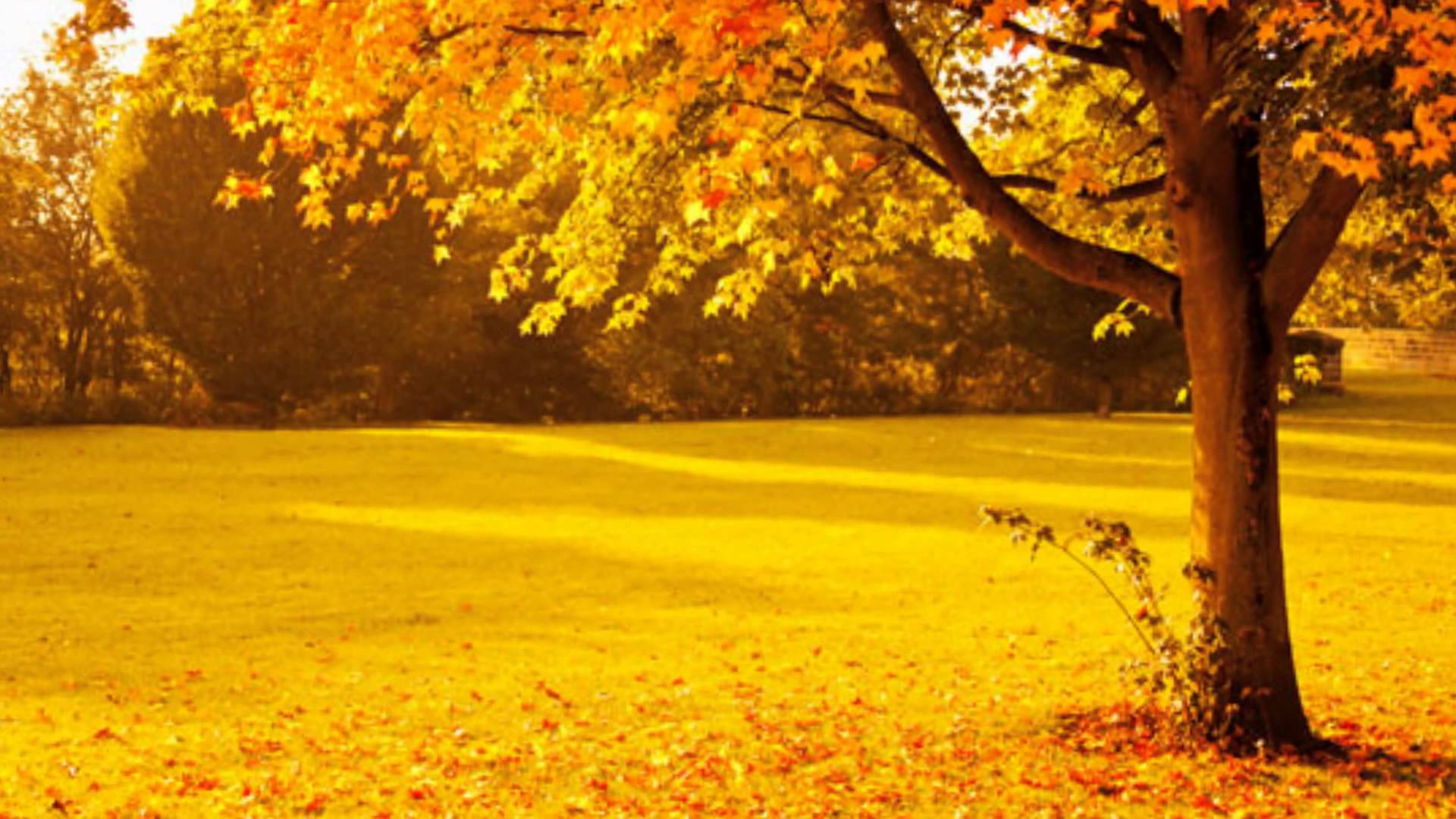 Colours play an integral part in our lives and even shape the mood we are feeling such as having the blues or green with envy or so angry that you saw red. Different colours are associated with different qualities. Moreover, the same colours have different meanings in different cultures; Let us see first what the general meaning of basic colours is and how they vary across the globe?

Orange: it combines the energy of red and the happiness of yellow. It is associated with joy, sunshine, and the tropics. Orange represents enthusiasm, fascination, happiness, creativity, determination, attraction, success, encouragement, and stimulation. In the West orange stands for fun and curiosity. In the Middle East it’s associated with mourning. In Japan and China it represents courage, happiness, love and good health.

Yellow: it is the colour of sunshine and so depicts joy, happiness, intellect and energy. Whilst yellow is a positive colour, in France it has a negative connotation of jealousy and betrayal. In China it is associated with pornography. In Africa it represents people of high rank because of it having the colour of gold. In Japan it represents bravery and wealth.

Blue: it is the colour of sky and sea. It is associated with depth and stability. It symbolizes trust, loyalty, wisdom, confidence, intelligence, faith, truth, and heaven. In western cultures blue is associated with melancholy and depression. But at the same time it stands for trust, security and authority. It is also the colour of the male gender. However, in China blue represents the female gender.

Black: it is associated with evil, mystery, death, power, elegance, formality. In the Middle East black can represent both rebirth and mourning. In Africa it symbolizes age, maturity, and masculinity.

So what colours mean in different cultures is vast. With the world becoming a global village it is essential to understand colour symbolism across countries to be able to communicate effectively.