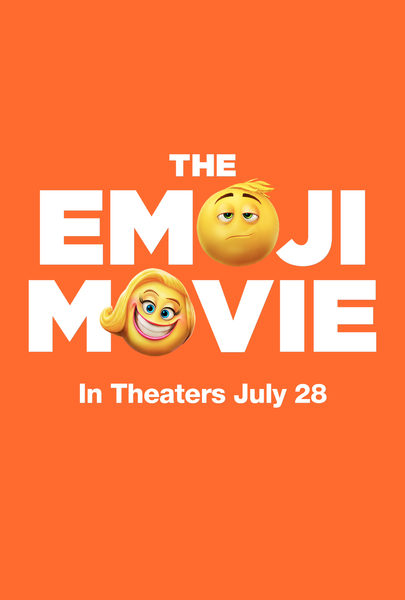 The Emoji Movie is an upcoming American 3D computer-animated comedy film written and directed by Tony Leondis and co-written by Eric Siegel and Mike White.

Produced by Sony Pictures Animation, the film is scheduled to be released in the United States on July 28, 2017, by Columbia Pictures with a total runtime of 86 minutes.

The director Leondis reveals how he came up with the idea of producing a film based around emojis. He says he had always been inspired by the Toy Story and wondered what other toy there is in the world that the people are attracted to and curious about? Whilst he was contemplating he received a text with an emoji and bang there it was- he got the idea to base a film around emojis. He identifies with the main character in the film Gene who is different from other emojis just like himself-Leondis was gay and so out of the ordinary!

Gene lives with his emoji fellows in the bustling city of Textapolis hidden in the messaging app of your phone. Each emoji wished to be used by the phone user. All emojis are alike except Gene who wishes to be like the others. In the emoji world all emojis have just one expression but Gene is born without a filter and can produce multiple expressions. In the quest to become normal like other emojis Gene seeks the help of his friend Hi-5 and the notorious emoji Jailbreak who is a code breaker. Together they go from app to app in search of the code that will fix Gene but when the life of the phone is put in danger so is the life of the emojis and the fate of the emojis depends upon the trio who must do something quick before their world is deleted forever.

A very unique idea that is very is familiar to the IT related world we live in today!  A film that will serve as an inspiration for all upcoming directors who wish to make animated films! Great work done!