All Saints- In the mood for some drama anyone? 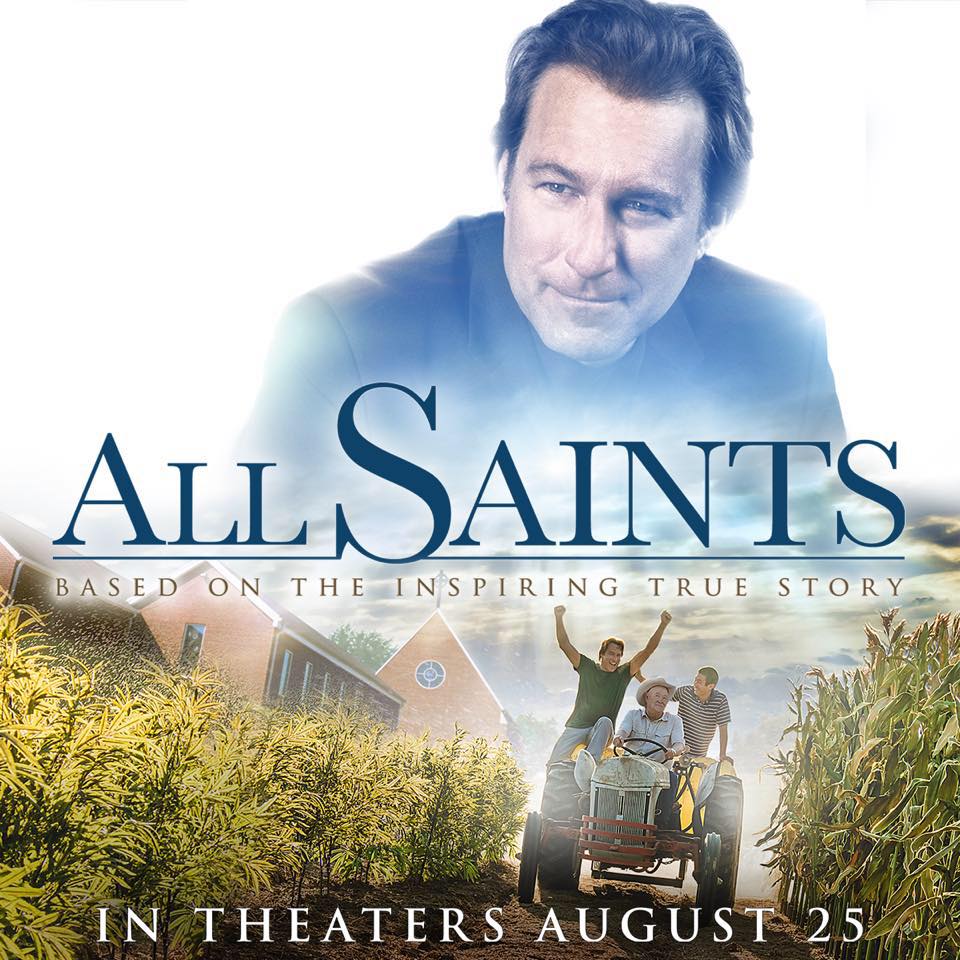 Popularity according to IMDB: 298

All Saints is a drama film, opening on August 25, 2017 having a run time of 108 minutes is a film with an interesting theme.

Directed by Steve Gomer and starring Cara Buono, John Corbett, Barry Corbin, David Keith, the film is inspired by the true story of a salesman turned pastor Michael Spurlock (John Corbett) and the small church he was ordered to shut down and a group of refugees from South East Asia. Together, they embark upon a journey to risk everything they presently have to secure a good future.

After exchanging his career in the cooperate field to become a pastor, Micheal’s first assignment is All Saints, an old country church with 12 members. However, the catch is that he has to close the church doors for good, meaning that he has to sell the land on which the church rests. The city developers greedily eye the property whilst the locals cannot stop them, Micheal and his family move to a newly established church where they can settle down.

Micheal has a two-forked path and he must make a choice! Either to complete the task he was given to close the church for good and sell the property or listen to the insignificant voice in his head to risk avoiding the completion of the task and give a new hope to the people of the new community.

The film is similar to the Indian film by Shahid Kapoor and Vidya Balan, Kismet Connection where Vidya too works for an old peoples home which is going to be brought down by the developers one of whom is Shahid Kapoor. As the two fall in love, the plot offers twists in their story but ends happily with the two uniting and Shahid Kapoor letting go of his career aspirations to support a good cause!