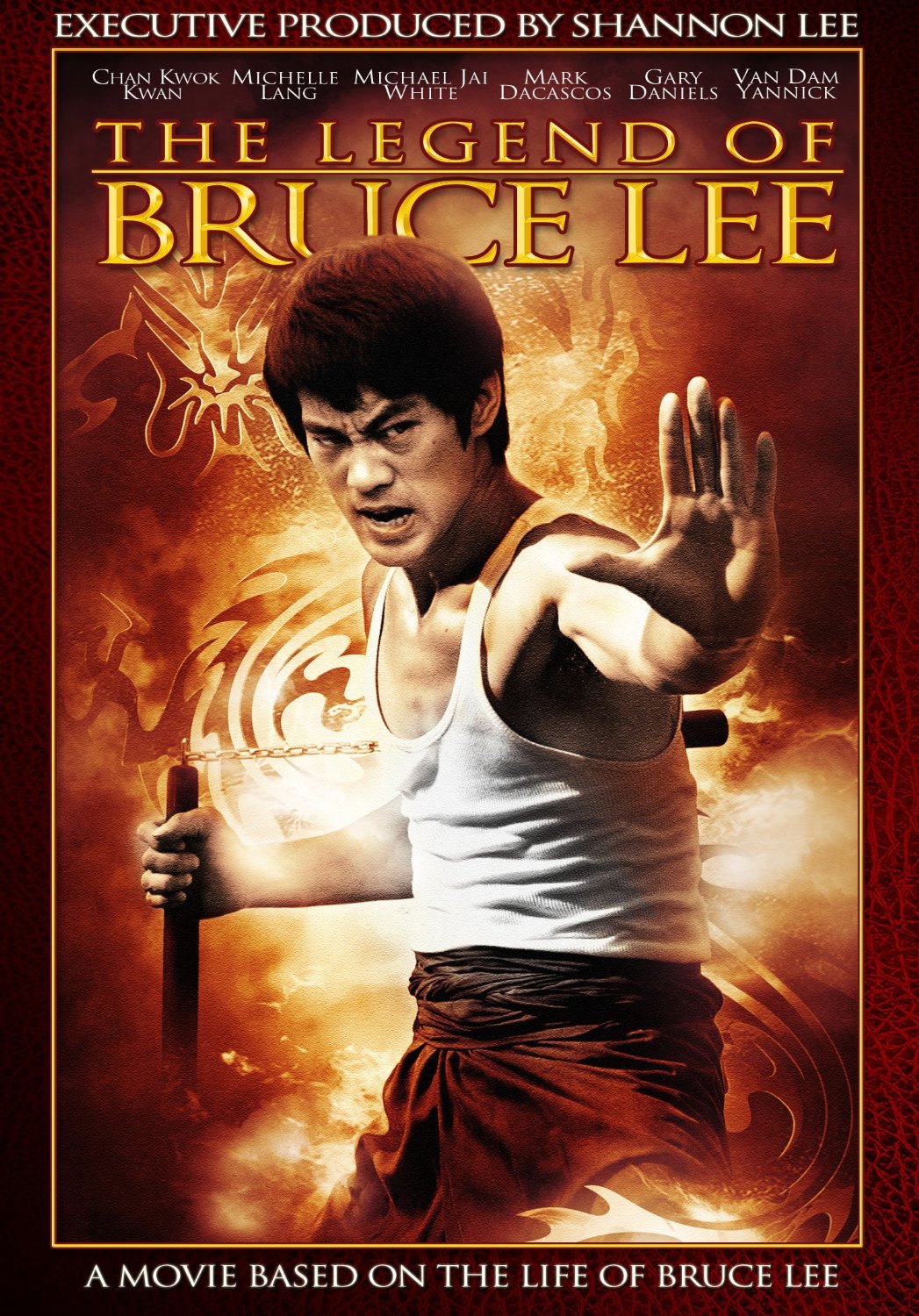 A documentary released in 1973, Year of the Dragon (Chinese) is about the life of a martial arts actor Bruce Lee. Bruce Lee is the central character and the documentary produced by Raymond Chow and directed by Leonard Ho revolves around his life. Written by Russell Cawthorne, visual effects by Gary Man and music by Avalon with courtesy Paramount pictures, the legacy of Martial Arts Hero Bruce Lee is carried forward by Jackie Chan.

Bruce Lee was born in 1940 and died in 1973. ‘Game of Death’ was his last film before he passed away because of swelling of the brain caused by hyperactivity.

A Chinese documentary based around differing martial arts such as Kung Fu and Water, where Kung Fu is Chinese played with iron chains and punch whilst Water is symbolic of a flowing continuity movement.The different moves of martial arts include grab and throw, clubbing attack which is encountered with chains and knives are defended with a staff.

In the world of martial arts Bruce Lee was king. And after Bruce Lee passes away in 1973 he is remembered as, “A star that sinks in the sea of art”. On his death his wife Linda says, “Faith has ways which cannot change. Please remember him for his genius of art. And the magic he brought to everyone’s life.”Grace Lee is his mother (Yin) and Peter Lee his brother (Yan). His students “treasure the memories of their master saying that they have put to rest their most respected idol. Betty who was rumored to have been in an illegitimate relationship with Bruce forgets everything and says “silence is the best answer”. So he is remembered by everyone in good words. His students say in his memory “Game of Death”, his final film was completed in 1978. While burning incense for spirit of Bruce Lee “Bruce Lee is gone but his spirit lives on. The void is that stands.”

Bruce Lee was revered by the entire world for his stunts. He was a great actor and there is no one like him nor can ever be. A fantastic film. So take out time to watch it!