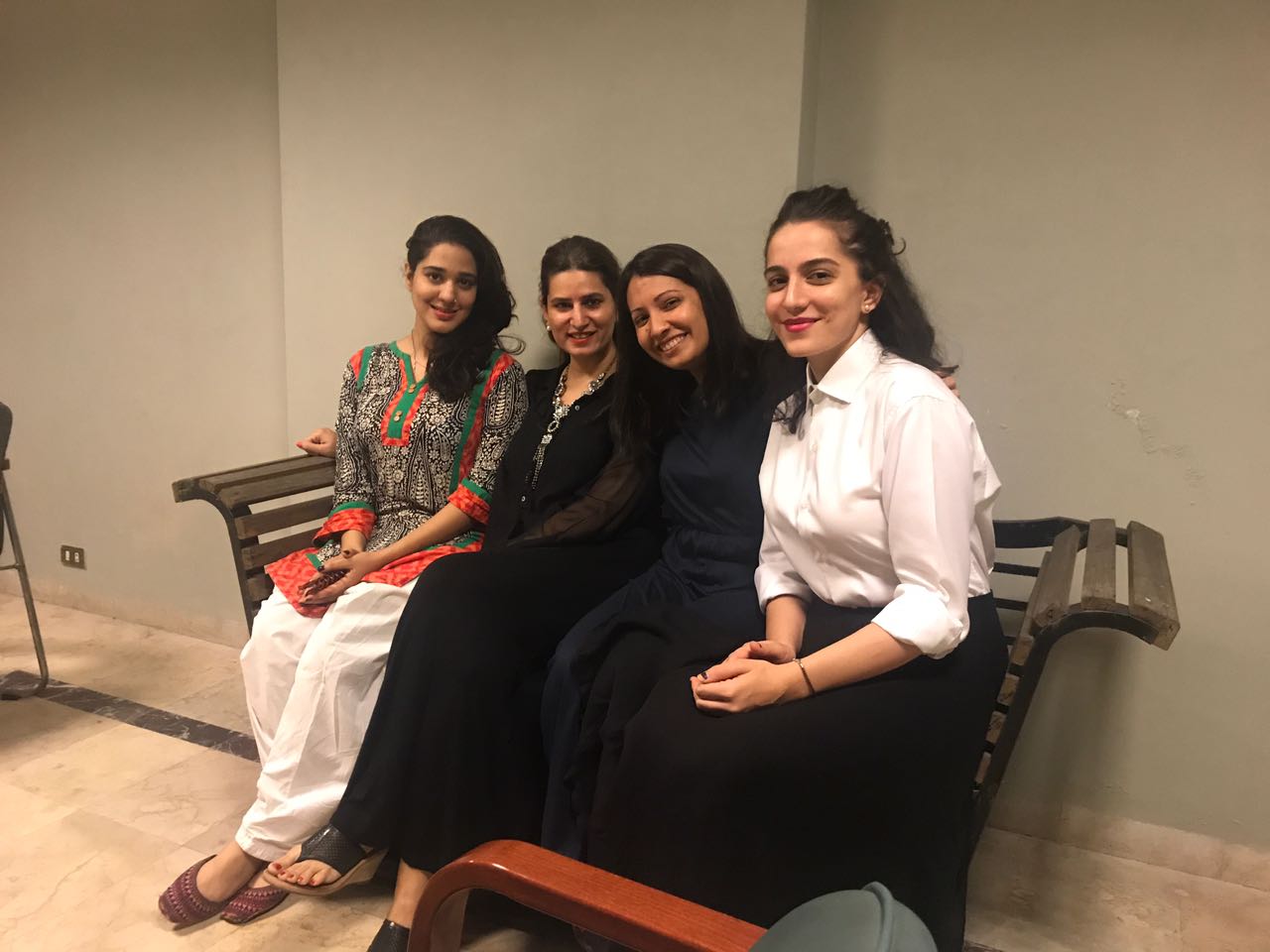 It is wonderful to see so many new stage plays coming up in our country recently and theatre seems to be moving towards the path of flourishing with full bloom. A new play which is being staged in Lahore in Alhamra Arts Council is titled, ‘The Good Doctor’, being performed on 22nd, 23rd and 24th September 2017. It is a production of LATZ (Lahore Amateur Theatre Zealots). Their last production ‘Dil-e-Nadaan’ was a roaring success.

One of the cast members Rasti Farooq says,  “I’ve been doing theatre for a few years now and I find nothing more thrilling or nourishing. The most fun I’ve ever had was playing Satine in Moulin Rouge in college and good old sardonic Mehreen in my first Urdu play, Dil-e-Nadaan earlier this year.”

The Good Doctor also happens to be a comedy. It has the total duration of 2 hours. It is directed by Tughral Turaab Ali and cast members include old timers like Tughral Ali, Ian Eldred, Zainab Ahmed, Yasir Romee, Hassan Raza and Rasti Farooq.

The price of tickets is different based on seats from Rs 500, Rs 1000 to Rs 1500. You can order them online at easytickets.pk or call on numbers given on their poster (also check LATZ on Facebook) and get delivery in Gulberg and Cantt. They can be purchased from Latz office at 7B/12 Aziz Avenue, from Alhamra office or from HKB DHA. Support the arts and do take the time out to watch the play. Get your tickets because they seem to run out faster than the speed of light!