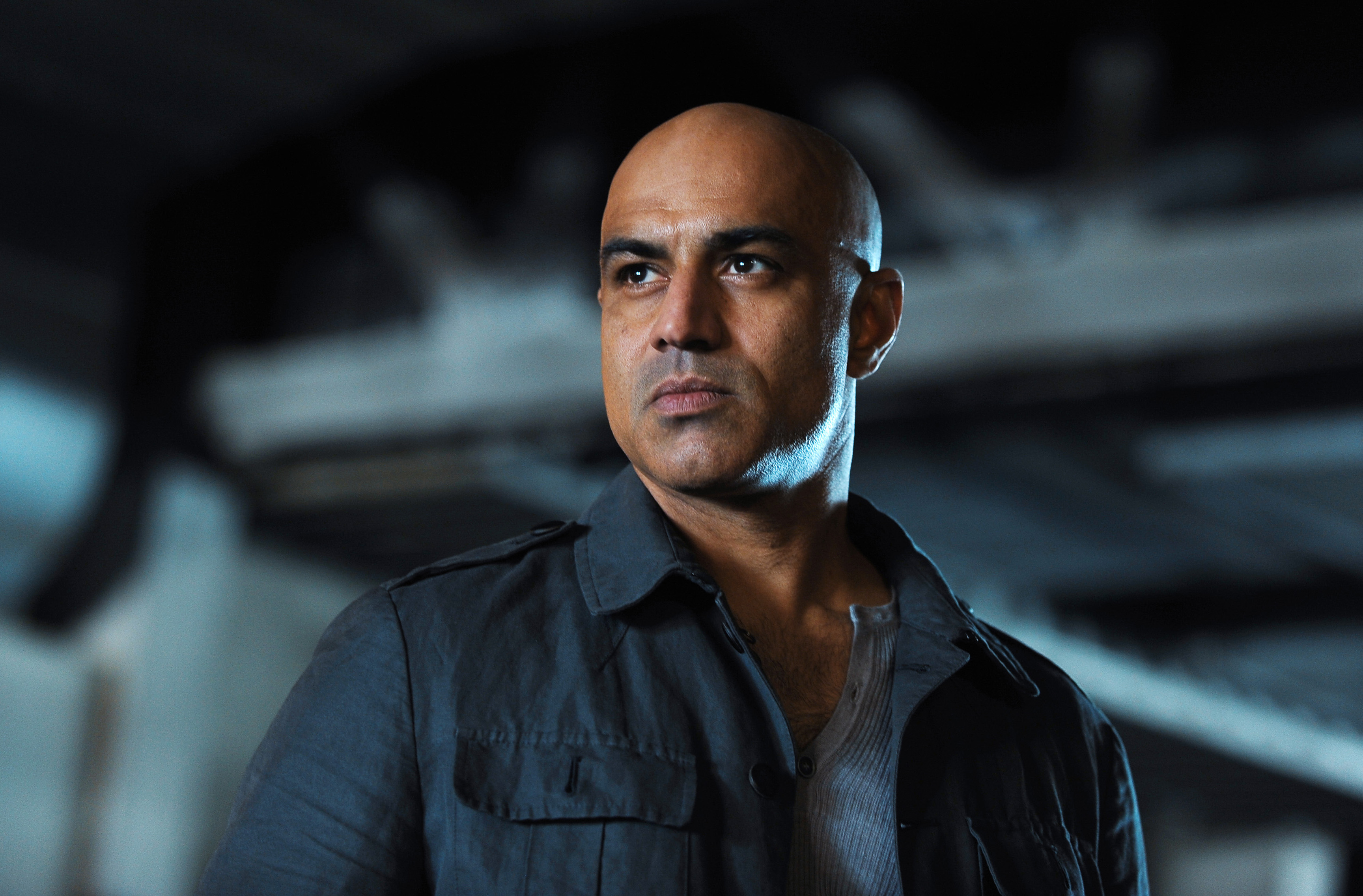 The latest addition to popular American TV series Scandal’s star cast is Pakistani-American Hollywood actor Faran Tahir. The seventh season of the show, which will also be its final, is going to be airing on ABC Network on 5th October’17.

Faran Tahir will be playing President Rashad, appearing in episodes 7.2 (airs 12th October 2017), 7.4 and 7.5. Alongside Scandal, Faran has been busy shooting for three other projects which include the television series Shameless and The Magicians, as well as the movie Mindhack: #savetheworld. He will also be reprising his role as Mallick on American TV show 12 Monkeys (Season 4) in 2018.