T 10 cricket league gets full Support from Pakistan Cricket board 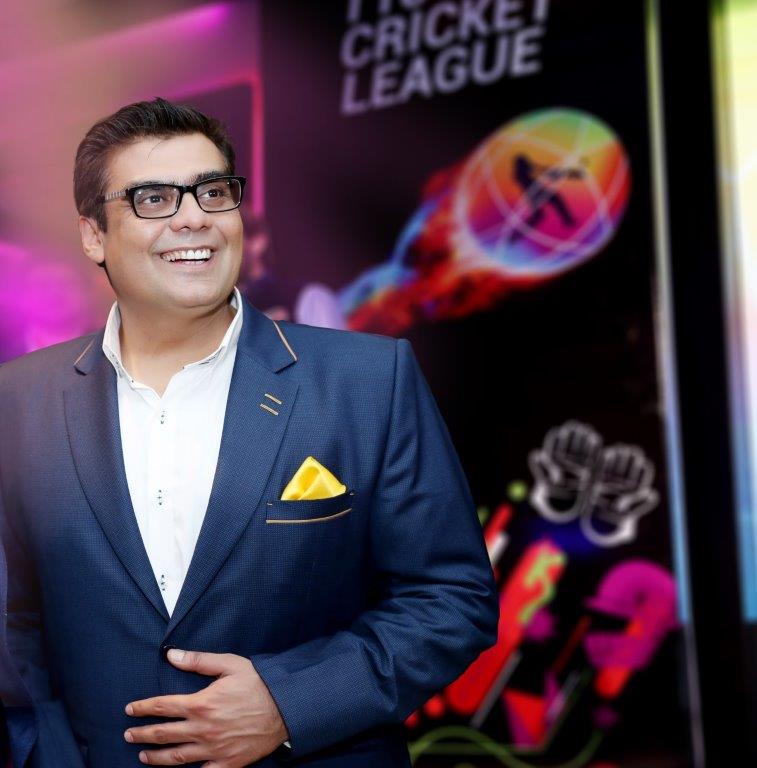 The attraction of Shahid Afridi and the strong lineup of centrally contracted players from Pakistan will add a whole new bang to the already much talked about 10 over format.  With a potential audience of over 1.4 Billion South Asian people, 90 minutes of action, 10 overs a side, star players, celebrities, performance shows, South Asian rivalries, performances after every over, drama and nail biting finishes it is bound to be crickets newest and hottest attraction. Also adding to the mix of T10 league list of current international players including  Eoin Morgan captain of the England team, Shakib Al Hasan, Virender Sehwag and Sangakkara the ‘cricket entainment’ will begin from the first ball!

Over 100 performers per match to entertain crowds, crowd interaction, player interaction, rivalries, over 20 celebrities in attendance every match, International players and cricketing action from the first ball! Team captains and coaches will have to adjust to the new format by deploying new strategies and adapting to the league.  The games will be broadcast all over the world. Action begins this December in the historic Guinness book of records, Sharjah Cricket Stadium.