The QMobile Hum Style Awards 2017- a night full of entertainment 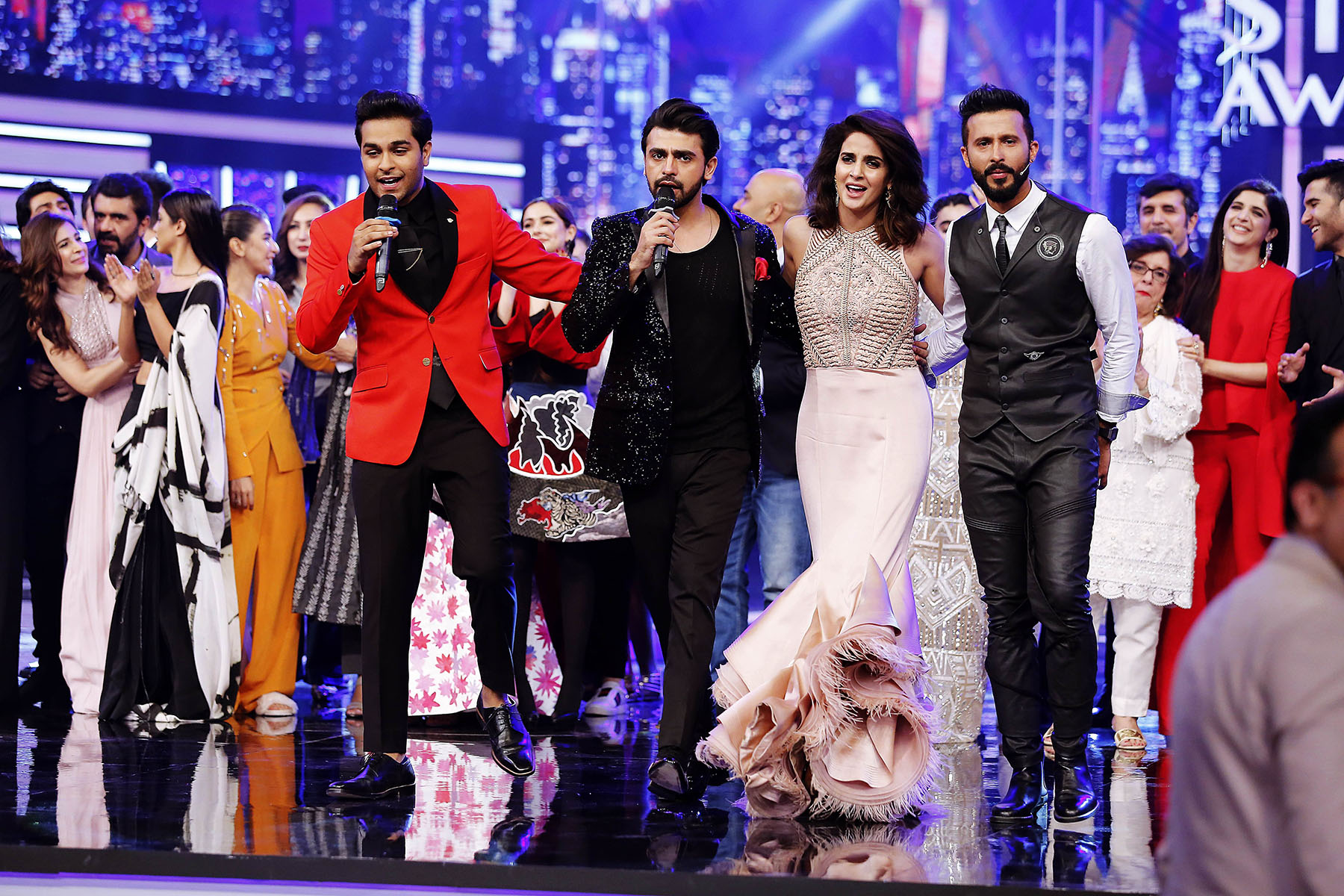 The Second Annual Qmobile Hum Style Awards took place on October 21st 2017, in Karachi, organised by HUM Network Limited, in partnership with QMobile. According to President HUM Network, Sultana Siddiqui, “We are proud to be pioneers in the field of entertainment. In our projects, it is always our aim to seek out new talent and provide a platform for it and these awards are instrumental in facilitating this purpose. The awards last year were the first of their kind in the country, providing entertainment while at the same time recognizing industry leaders, trendsetters and promising talent. With the second ceremony this year, we are continuing with our efforts to maintain complete transparency with our results, celebrating the fashion and entertainment industry while simultaneously endeavoring to provide stepping stones that will help in building and developing the industry further.”

The CEO of QMobile Zeeshan Akhtar observes, “This is the second year in which QMobile will be associating itself with the Hum Style Awards. Our brand is proud to partner with a network that has always adhered to high quality standards in entertainment. The QHSA raised the bar last year by presenting a riveting, highly credible awards ceremony and has grown from strength to strength this year.”

21 highly anticipated awards were given out on the basis of voting and jury sessions. The script written by Ali GulPir and Akbar Chaudhry lacked luster though. Saba Qamar, Farhan Saeed and Ali Kazmi hosted the evening while Anoushey Ashraf and Dino Ali were the digital hosts. The red carpet saw tons of celebrities pouring in- find out who looked good and who failed to shine bright on the red carpet in the next piece we have for you on our website (click on the link).

Media personnel were flown in from all over the country to attend the event and were very well taken care of without any hiccups by Take II. The performances planned out for the event, were something the audiences were really looking forward to as tremendous hype had been created for the past few weeks by the digital media being over taken by QHSA updates sent our way by none other than the very energetic and enthusiastic team of Take II PR handled by Tehmina Khaled. But they failed to impress the audience as much as they had done last year.

Celebrity styling was carried out by Rao Ali Khan, Alizeh Pasha and Sabah Bano Malik. Hair and makeup for the awards was by the NPro and N-Gents team at Nabila’s. Production 021 was in charge of Backstage Management. Direction on stage was handled by Shah Sharabeel and the event design and execution was all by the team at HUM Network.

Fashion publication of the year: Diva