Rukh – AN EXCITING AND UNUSUAL THRILLER 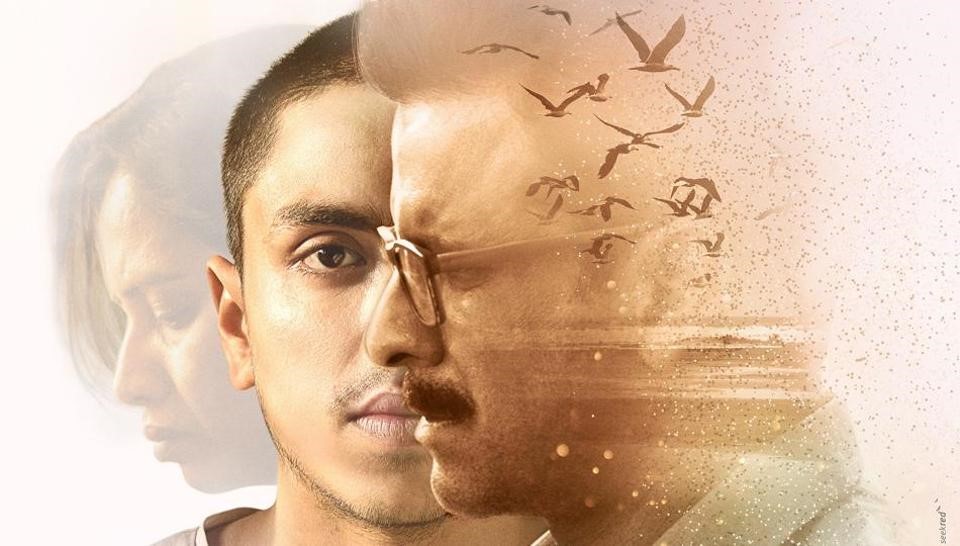 After the sudden death of the father Diwakar Mathur (Manoj Bajpayee), young Dhruv comes back from boarding school to be with his mother Nandini (SmitaTambe). As days go by, he begins to suspect that his father’s death is possibly not an accident but a murder.

As far as thrillers go, ‘Rukh’ is a one of a kind Hindi Movie. It does not travel at a quick speed as most thrillers do, but the timing is not slow either. The film moves at a flawlessly natural pace. At its heart, ‘Rukh’ is a coming-of-age film. In the start we see Dhruv, an aggressive young boy whose life changes when he is sent away for attacking his schoolmate. But as another tragedy attacks, with the death of his father in a violent road accident, Dhruv has to make firm choices which will affect how his life shapes up. Does he give in to anger and spiral out? Or does he look at things for what they truly are?

Filmmaker Atanu Mukherjee seems to have been inspired by Akira Kurosawa’s ‘Rashomon’. He uses a similar plot device as the classic, where Dhruv gets to know about the last days of his father’s life from the point of view of numerous characters that have a stake in the proceedings. And the trick doesn’t seem wasted or gimmicky either, because you get to the truth along with the characters.

Performances by Kumud Mishra as the cunning business partner and by Smita Tambe as the guilt-struck, inconsolable mother are excellent. Manoj Bajpayee, as usual, does a fine job with the limited screen time he has. Adarsh Gourav, who has done small parts in ‘My Name is Khan’ and ‘Mom’ stands out in his role as a delicate, menacing character. He never goes overboard and carries a mature and reliable performance. The film is not bereft of humor either, as is employed through the dialogues by Vasan Bala. Lyrics by Sidhant Mago are poetic and blend naturally with the film’s theme, as does the music by Amit Trivedi. The shooting by Pooja Gupte is refreshing as she keeps a majority of the frames interesting and doesn’t let the film become a dull, dark exercise.

It’s an occasional, mature thriller that delivers the goods and keeps you captivated. Don’t let this small film slip under the radar, because this will stay with you long after you leave the theatre.