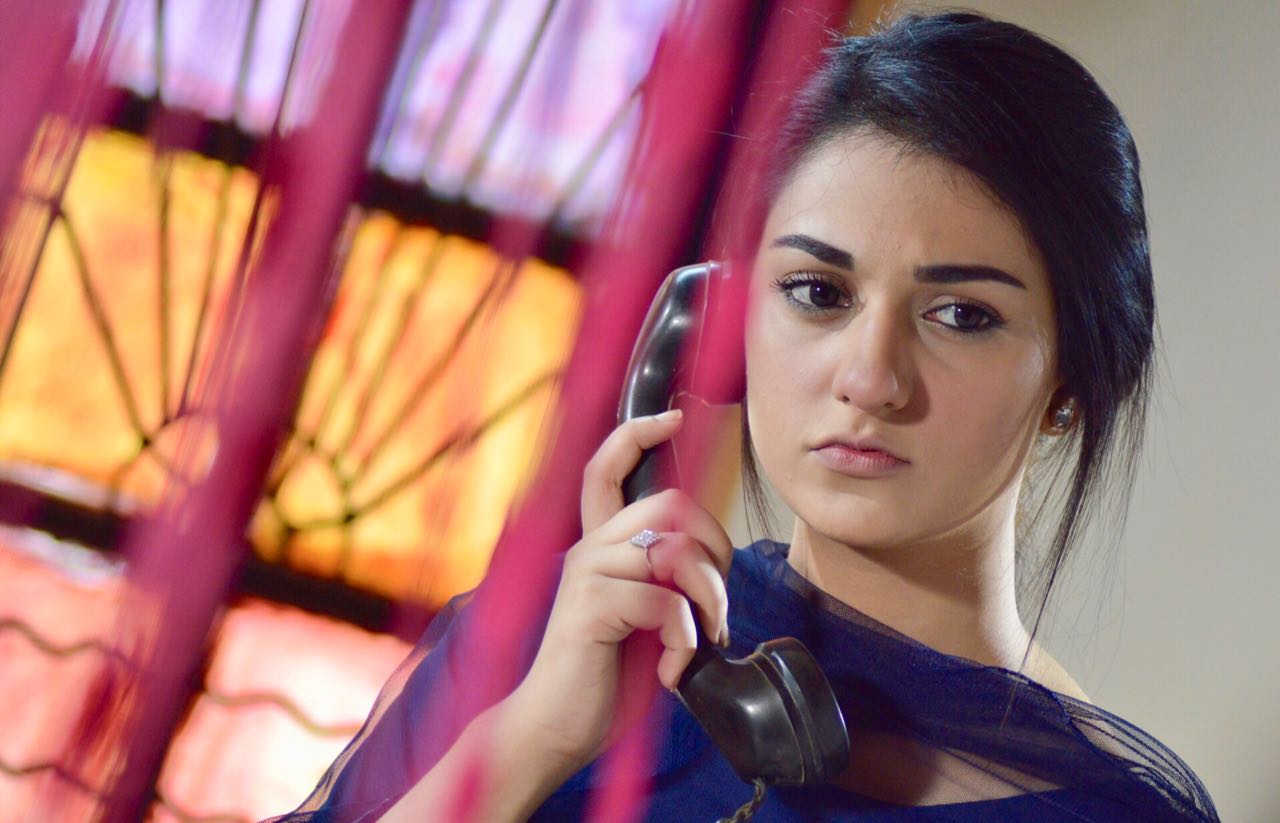 Aagha Ali has been on this unstoppable journey for quite some time now. Starring in one major production after another, Aagha is not only known for acting skills but the dude can sing and write as well! His latest single, ‘Mein Wohi Aashiq’ is releasing really soon. We hit up with Aagha to get all the details about his upcoming venture.

“It’s nothing but my own life, I guess, and the love stories around us. It’s purely for the ‘aashiqs’… aur aashiq Kaun nahi hai,” shares Aagha with Brides & You.

If you are thinking this is Aagha’s first musical venture – let us stop you right there! It’s not. “’Maa’ was my first music Video. People absolutely loved it. I wanted Maa to be my first since I was starting a new career. Mein Wohi Aashiq is the title of my upcoming album as well. So, we can call this my first commercial mainstream song.”

Does a new single mean Aagha will step aside from acting. “I always wanted to keep a balance between both acting and singing. So both, I love acting and music equally,” well, that’s a relief!

One thing we can all agree on is that Aagha and Sarah are the best, most favorite on-screen couple. You can never go wrong if you these two starring opposite each other. Well, guess what! ‘Mein Wohi Aashiq has Sarah Khan starring opposite Aagha. We asked Aagha the reason behind it. “Sarah is the closest to me out of everyone. There was no way I was taking anyone else in Mein Wohi Aashiq as people absolutely than love to see us together. Honestly speaking, she is the best co-star I have worked with. So yes, I had all the good reasons.”

Aagha has organized a team of talented individuals for the projects he is headlining. Team Aagha is behind both of his singles – Maa and Mein Wohi Aashiq. “Team Aagha is a total dream come true. Allah is undoubtedly the kindest. Team Aagha is my production label that will, Insha’Allah, produce a drama serial very soon. My album is also being produced under the same label. So, there will be music, a television show that I’ll be hosting and some drama serials.

We love talented, hardworking people. What we love more is seeing those people paving their way to the top themselves. We wish Aagha all the luck in the world.