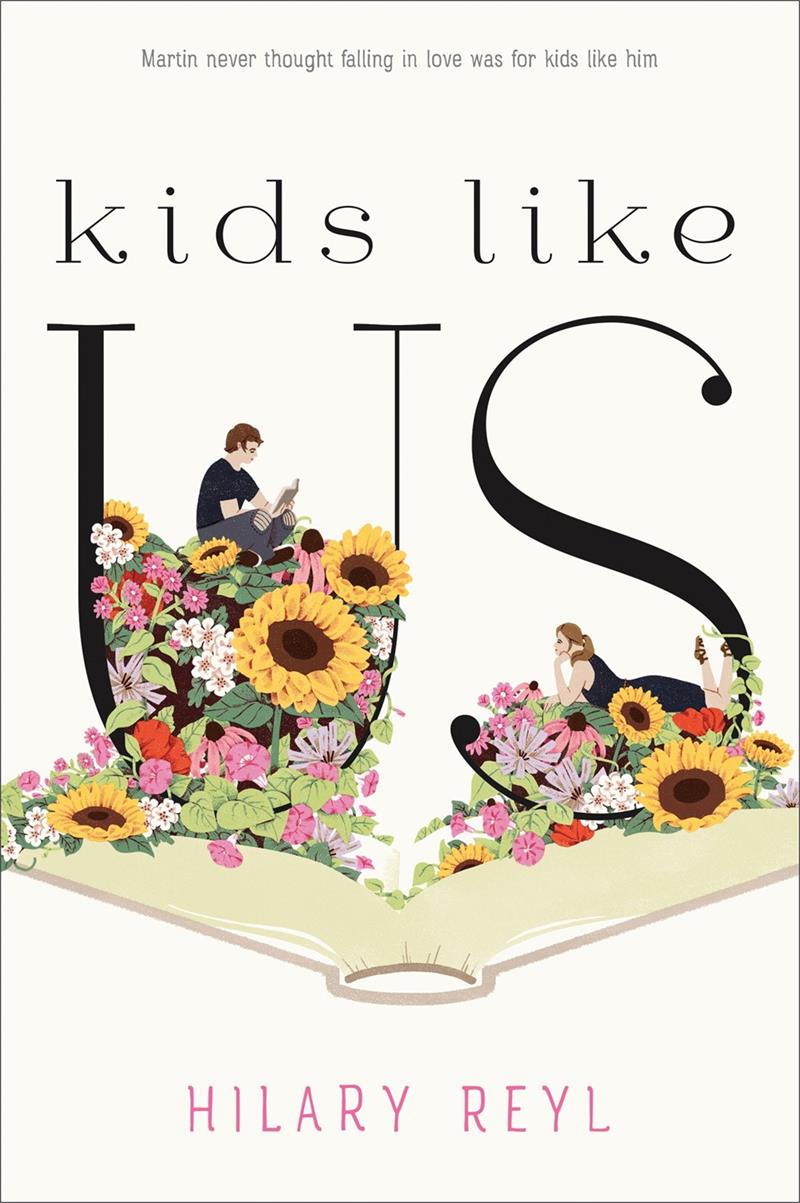 Pronouns are confusing for Martin. So, when the narrative of Hilary Reyl’s debut, ‘Kids Like Us’ begins in the second person, the reader immediately experiences some of the same disorientation that Martin faces daily. As a teen with autism, Martin is deeply connected with his inner world. He’s currently attending a summer school while his mother directs a movie in the French countryside. Martin speaks French fluently in part because his father is French, and also because Martin is obsessed with Marcel Proust’s novel ‘In Search of Lost Time’. This obsession leads Martin to fill his life in France with an exciting level of meaning. At school, Martin believes that he has met his own Gilberte and gradually Martin develops a genuine relationship with the girl despite her neurotypical limitations.

Martin’s voice is original and completely immersive. Living in France strengthens his attraction for Proust, as everything – the madeleines, the hawthorn bushes, the French language itself is loaded with importance. It is here, far removed from the routine of his life back in Los Angeles, that he makes tremendous efforts in recognizing the distinction between his internal absorption and the independent emotional experiences of the people around him. Reyl makes it clear that Martin’s motivation for change is his own quest for broader emotional understanding rather than a need to “fix” his autism.

Kids Like Us is a beautiful and insightful debut novel that’s meaningful.