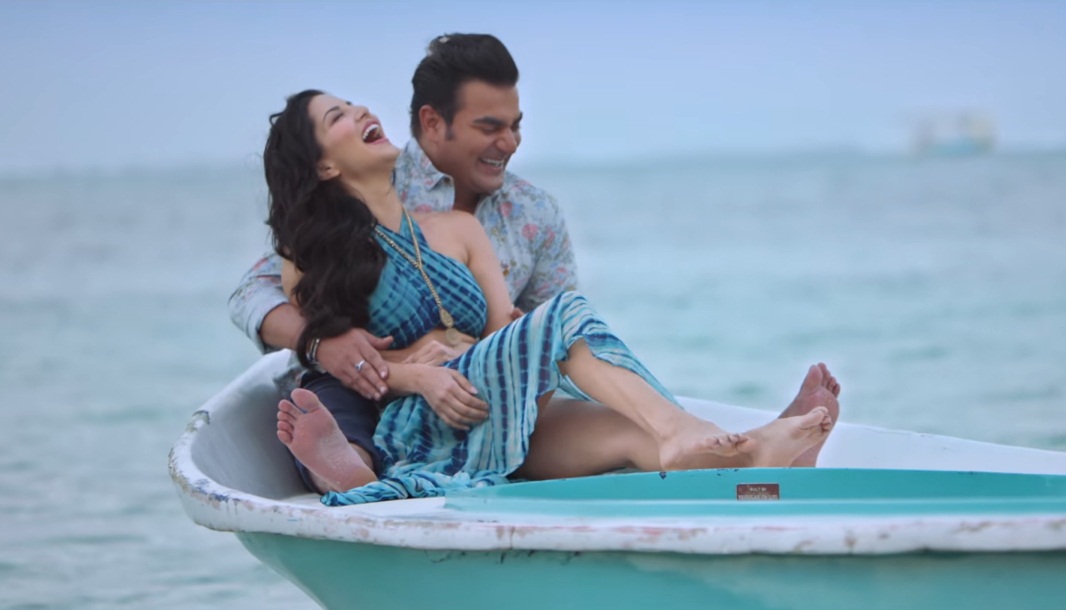 The title song ‘Intezaar’ is a slow romantic track. Shreya Ghoshal’s melodious voice and her sheer skill, tries to lift this average number. The chorus has an alaap and additional vocals are by Shabab Shabri & Arun Daga.

‘Barbie Girl’, is a peppy track sung by Swati Sharma and rapped by Lil Golu and Hritiqa Chheber. Khali Khali Dil, a love-duet by Armaan Malik and Payal Dev. Armaan is commendable, but he does not get to experiment much in the formulaic romantic track.

‘Mehfooz’, a slow rhythmic love song, sounds like some forgotten early 90s number, but is melodious and could be counted amongst one of the better compositions in the album. Probably that is the reason Mehfooz has three versions in the album – one sung by Yasser Dessai, another by Palak Muchhal and a third one featuring Hrishikesh Chury.

‘Abhagi Piya Ki’, is a Sufi track with a soundscape comprising some commendable harmonium strains and tabla beats. This qawwali is one of the rare slow, classical-based numbers of Kanika Kapoor, who is otherwise known for her fast, peppy chartbusters Chittiyaan Kalaiyaan and Baby Doll. Ustaad Ahmed Hussain, Ustaad Mohammed Hussain and Raja Hasan’s expert vocals add to the track. The song’s reprise version has been sung by Javed Ali and Payal. Javed’s rendition is laudable.