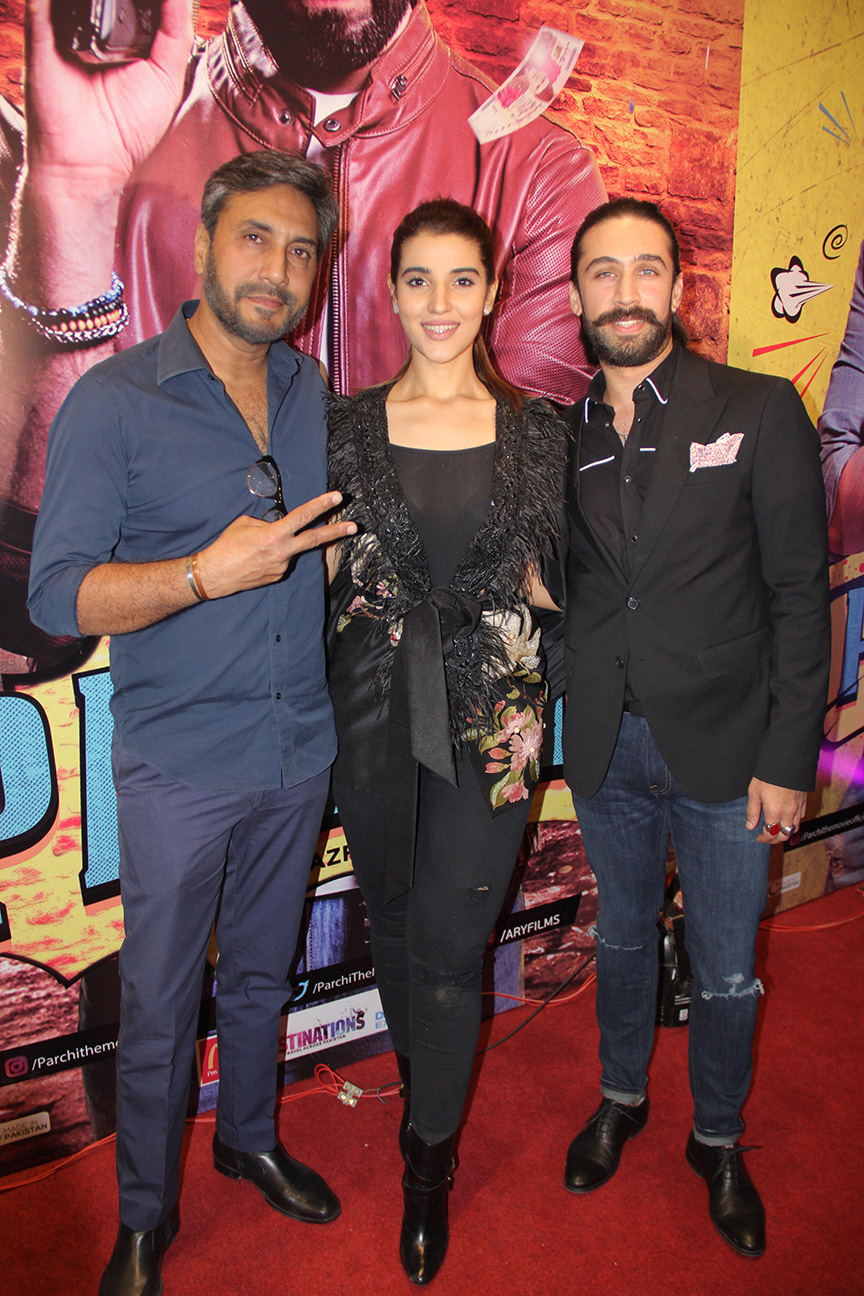 Parchi, the latest offering by ARY Films, had created a lot of anticipation with its intense teaser and the audiences had been waiting for the official trailer to be released. It has officially been released on December 2nd 2017 with a special screening at Neuplex Cinemas, and it has taken the excitement a notch-higher. #Parchi, is to release on 5th January 2018, directed by #AzfarJafri starring #HareemFarooq and #AliRehmanKhan in lead roles. PR: Walnut