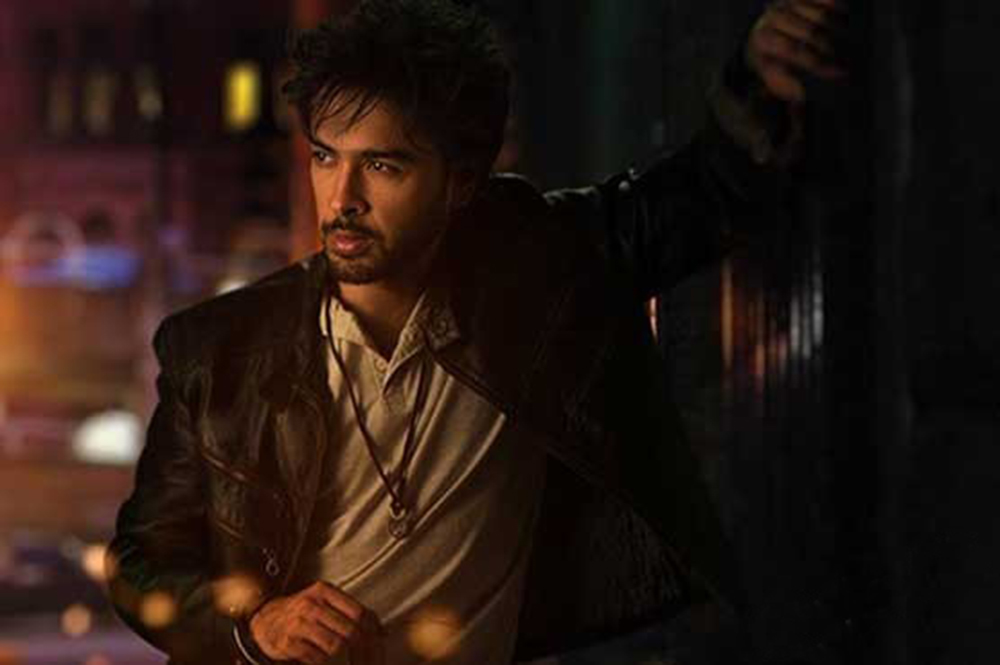 When you think of an artist or a celebrity who has used his fame in a positive way to influence or bring a change in someone’s life, the first person who comes to mind is Shehzad Roy. With him having taken his popularity to another level altogether, the star recently got appointed as a National Goodwill Ambassador by United Nations Office on Drugs and Crime (UNODC) and has us immensely proud of him.

And now Shahzad Roy has released his latest music video for his new song for Oxford University Press called ‘Lafz Churatay Ho’ has made us stunned. The song deals with how piracy destroys creativity and it has been depicted in such a way that we are just left in more awe of the star who lets his work speak volumes about himself and the causes he supports.

The song was in fact released as part of a Copyright Awareness programme and Oxford University Press launched the video of the song at an Intellectual Property Training Workshop for judicial members organized by CLDP USA (Commercial Law Development Program), in collaboration with ACIF (Brands Protection Group) and CLIEP (Continuing Legal Education Institute of Pakistan). The main concept behind Roy’s song is to highlight how book piracy is a crime and destroys creativity and the way the singer has put it forward, is simply commendable.

Lafz has been written and composed by Shehzad Roy and the lines ‘In Lafzon Ka Qarz Hai Tum Pay, Inki Izzat Farz Ha Tum Pay’, really touched an emotional chord and hence made the song an instant favorite for all of us.

With the video shot very well, Shehzad looks sleek in a pink shirt but more so the tiny animation on the side in scenes makes watching it a visual delight as well. And so, with some hard-hitting words and brilliant composition Shehzad Roy’s latest ‘Lafz Churatay Ho’ is a must listen by the star who is also a recipient of Pakistan’s highest civil honor, Sitara-i-Imtiaz.