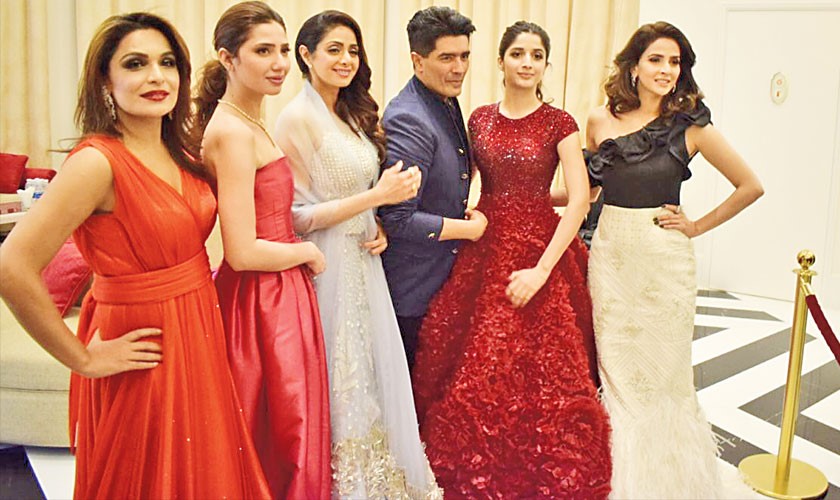 Masala Awards 2017 were held in Dubai this year. The star-studded event was full of stunning celebrities from India and Pakistan. Celebrities graced the purple carpet in all their glory and a few of them thrilled the audience with their good on-stage performances.

Lovers and fans of the winners had been showering them with compliments and congratulatory messages on every social media platform. Our Pakistan celebs were without a doubt looking stunning as always. Masala Awards 2017 was surely a grand, entertainment-packed event of the year with lots of dance performances.