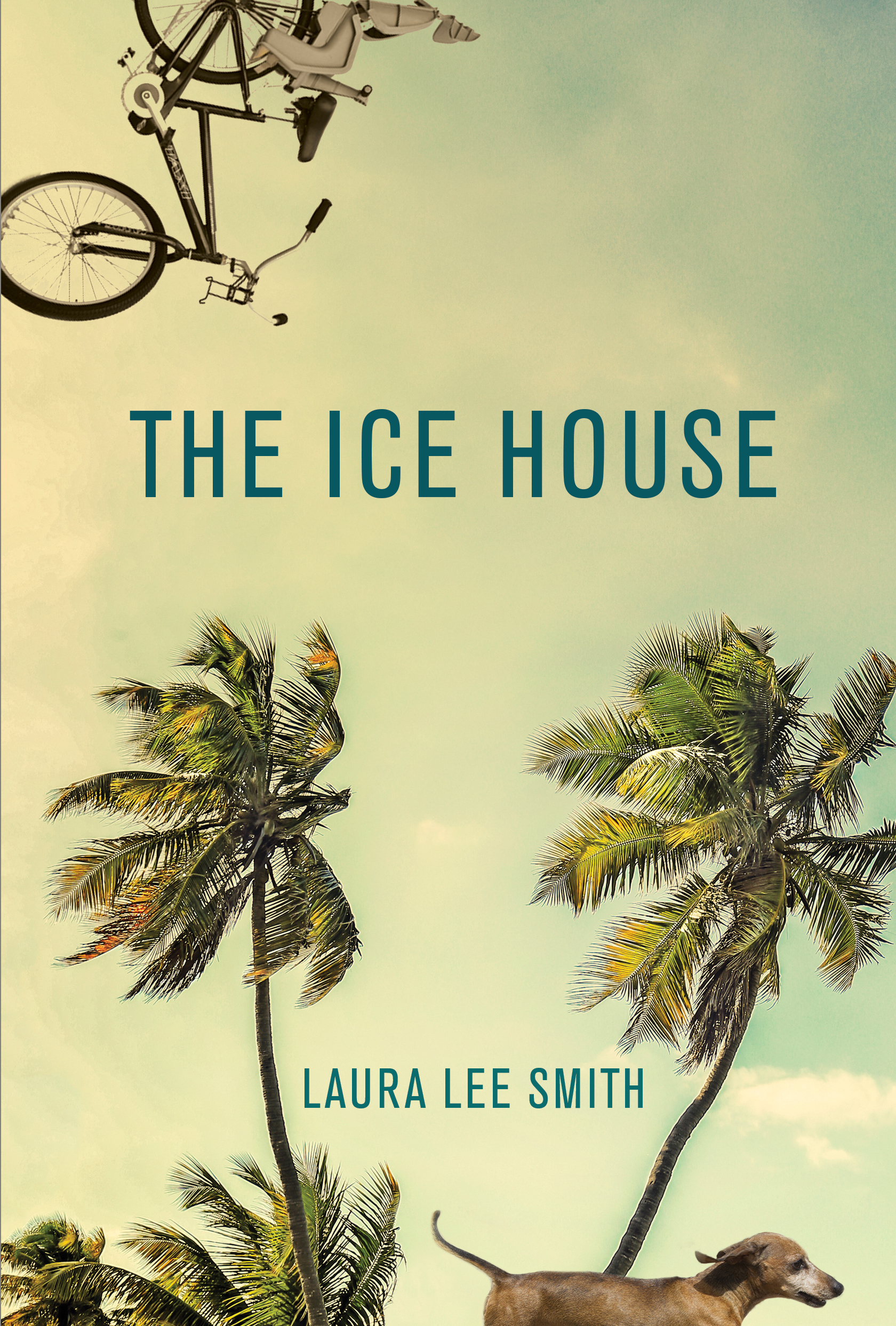 The Scots didn’t invent stubbornness, but they perfected it, raised it to a high art where irresistible force and immovable objects are sometimes locked like two neutron stars in a perilous dance. So, it is with American immigrant Johnny MacKinnon and his Scottish son, Corran, in Laura Lee Smith’s second novel, ‘The Ice House’.

The elder MacKinnon is the COO of Bold City Ice in Jacksonville; his son is a recovering heroin addict and oil rig worker living near Loch Lomond. And while an actual ocean separates father and son, a more disloyal emotional ocean strewn with a fair bit of ice separates the two as well. On top of that, Johnny’s business is facing a potential economic failure due to a suspicious industrial accident, and he has been diagnosed with what might either be a kind cyst or a life-threatening tumor in his brain. Against his wife’s wishes and his doctor’s advice, Mac Kinnon decides to hit the road to the auld sod in order to make amends; find closure with his separated son; Produce a long-overdue apology; all of these perhaps!

Smith has a flair for creating three-dimensional characters who are flawed and heroic in the small ways that most of us are, and while her literary milieu is more chamber music than symphony, she is able to rivet the reader for more than 400 pages, which is no wee accomplishment.