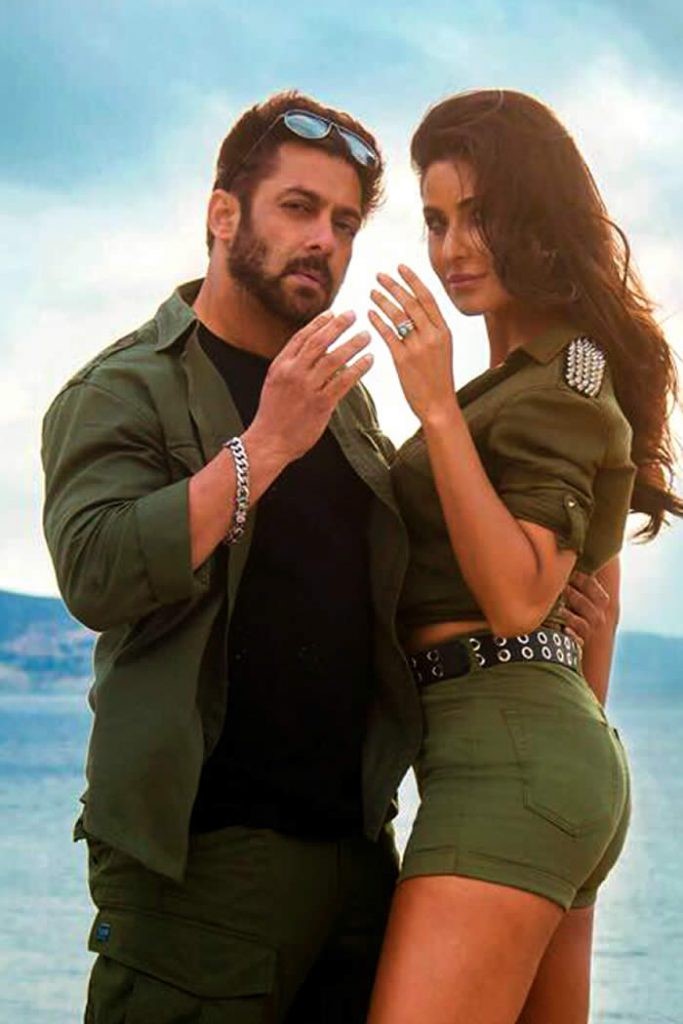 With Padmavati’s fate hanging in balance, Salman Khan and Katrina Kaif’s ‘Tiger Zinda Hai’ is the latest big release of 2017.

Reports in the media suggest that the film is facing hurdles prior to its release as India’s Central Board of Film Certification (CBFC) has refused to grant its permission to the film over some objectionable scenes.

The film has not been granted a No-Objection Certificate (NOC) for release in Pakistan.  “The reason being the same as in the prequel, ‘Ek Tha Tiger’- the image of Pakistan and its law enforcement agencies has been compromised.

The earlier movie ‘Ek Tha Tiger’ was banned in Pakistan in 2012. We hope ‘Tiger Zinda Hai’ doesn’t see the same fate as Padmavati and gets cleared soon, as Sallu’s die-hard Pakistani fans are eagerly awaiting its screening in local cinemas. The film is slated for release on December 22, and is already getting much hype for its trailer and songs.