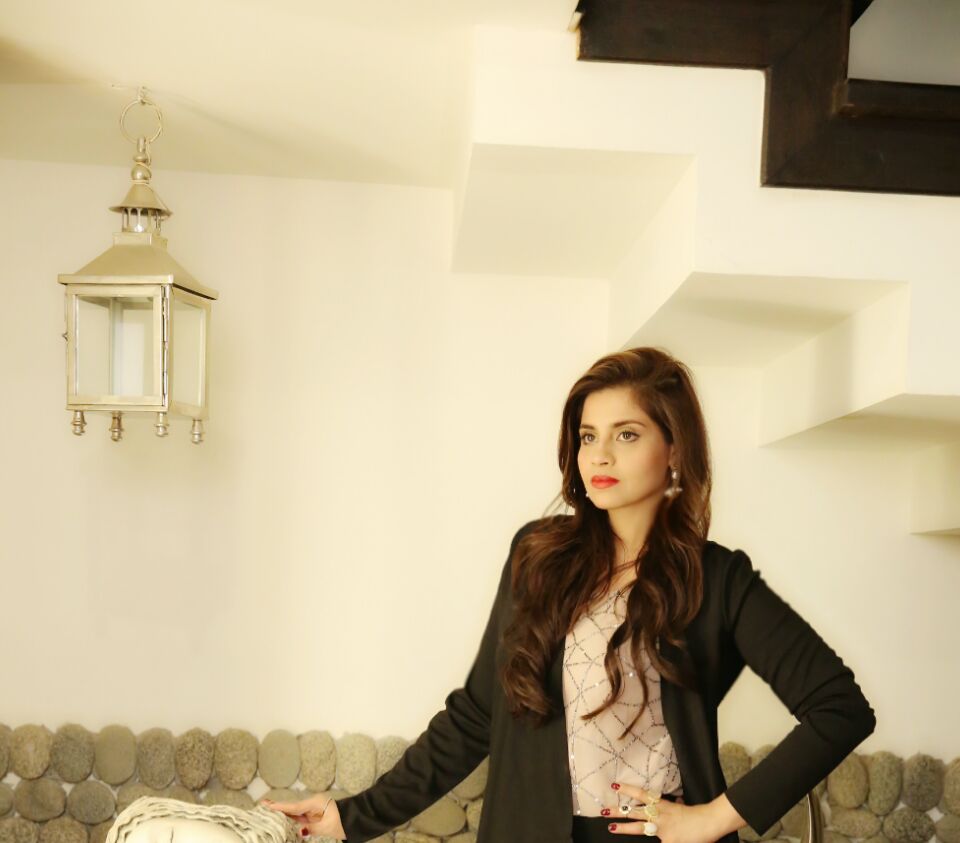 Next Level Entertainment’s latest television production Khudgarz is all set to be aired on ARY Digital from 19th December’17. Boasting of a stellar star cast that includes Amna Sheikh, Sami Khan, Syed Jibran and Mansha Pasha, Khudgarz has been directed by Yasir Nawaz, who is one of the biggest names in the industry and has several major projects to his credit.

Khudgarz has been written by Rida Bilal, who previously collaborated with Next Level Entertainment on the project Bekhudi. Produced by Samina Humayun Saeed and Sana Shahnawaz under their production banner Next Level Entertainment, Khudgarz is an intense story of love and marital relationships with complicated dynamics between the lead characters. The serial will be airing on ARY Digital every Tuesday at 8 PM.

Speaking about why this project was backed by Next Level Entertainment, Sana Shahnawaz said “There were many factors that excited us about Khudgarz, especially the way the script is written. The characters have shaped up beautifully, which the audience will get to see when they watch the serial. I am also very happy with the cast members. Aamina Sheikh is making her comeback on television after a long time. And then of course, Yasir Nawaz is one of the biggest directors of the country so having him direct this project for us is a very special addition.”