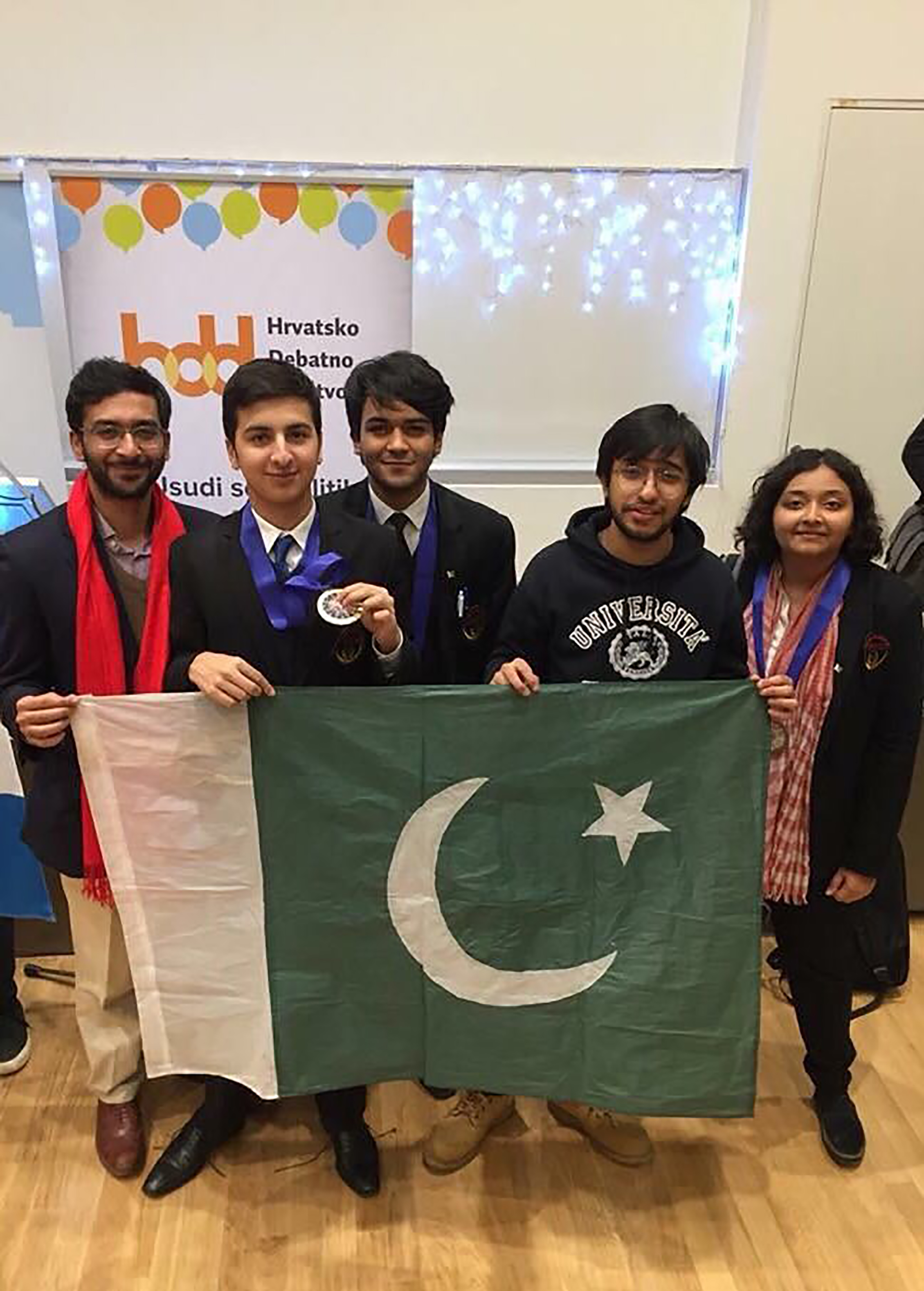 Team Sondhi from LACAS won one of the largest and most competitive international debating tournaments, the Winter Holidays Open 2017, held in Zagreb, Croatia. LACAS selected the top 3 students from their prestigious interschool Sondhi International Debating Championship who went on to beat 96 teams from all over the world to bring home the cup.

The Sondhi International Debating Championship, Pakistan’s oldest debating tournament is now in its 30th year. Every year during this championship, 3 top students are selected, trained, and entirely funded by LACAS to go to a renowned international tournament.