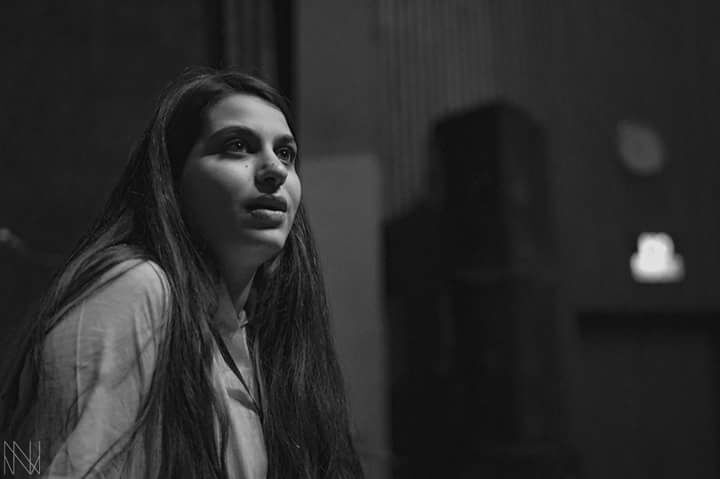 With this email, we wanted to update that Pakistan’s Leading Comprehensive Music Symposium: The Lahore Music Meet [#LMM18] has officially announced the performance line-up for their fourth edition scheduled to take place at the Alhamra Arts Council in Lahore on the 6th and 7th January 2018. The two-day festival is dedicated to bringing together musical minds from across Pakistan for a celebration and critique of music. #LMM18 will be headlined by by leading Indie folk-rock band Sikandar ka Mandar, Balochi folk artist Akhtar Channal on day 1 with Pakistan’s Qawwali maestros Farid Ayaz & Abu Muhammad Qawwals and Indie Band Taka Tak to perform on day-2 as part of the festival’s indoor showcase.