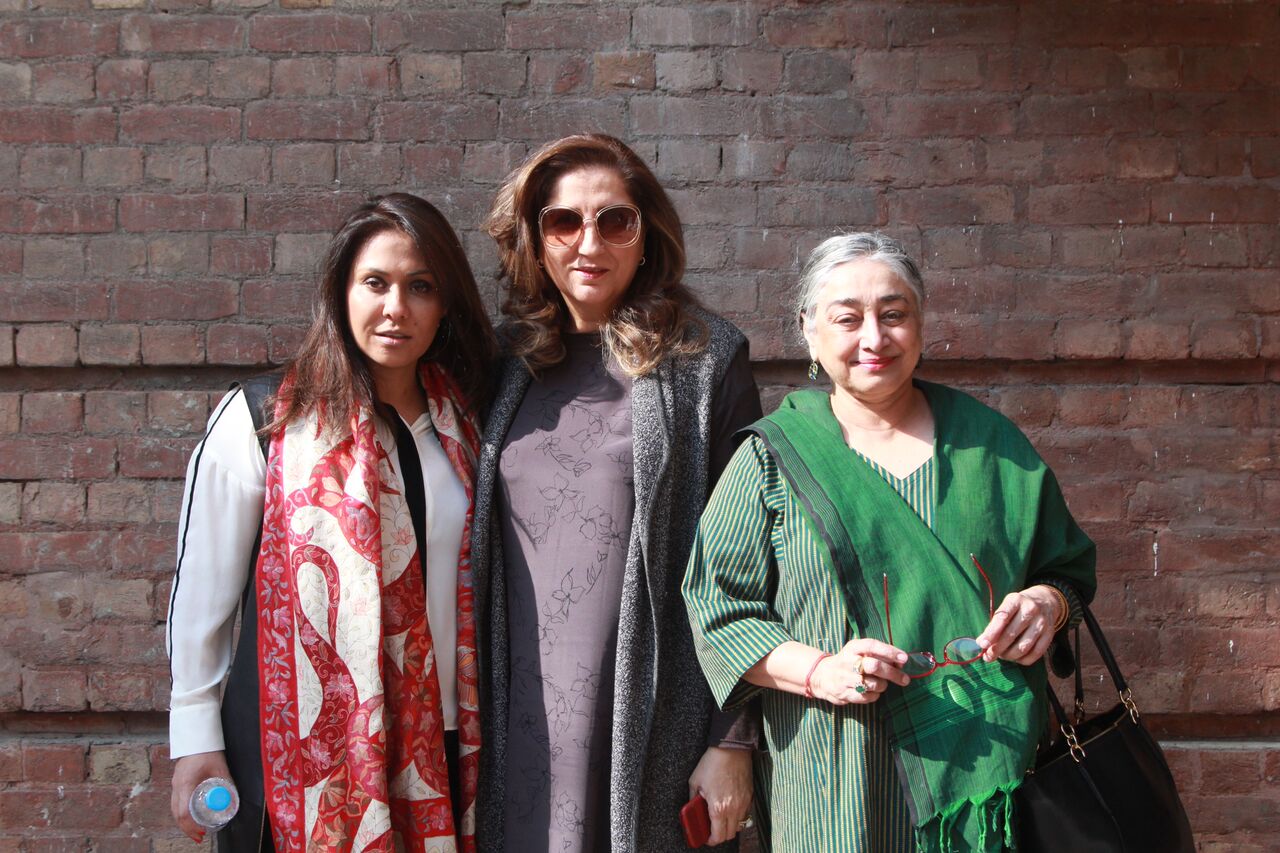 Afkar-e-Taza’s Thinkfest 2018 took place on 13th-14th January at Al-Hamra Arts Council, Mall Road, Lahore. It was a huge success as it was well-attended by speakers such as Tawakkol Karman, Nobel Peace laureate for 2011 and Baroness Warsi, Chairman of the Conservative Party, UK, Rt. The Afkar-e-Taza ThinkFest had 20 international speakers, 60 national speakers, and 30 academic institutions that spoke on topics ranging from the fate of Muslims in Britain, to the Rohingya Crisis, the situation in the Middle East, the history of Afghanistan, women and violence in South Asian history, US-China relations, Extremism in universities, the Partition of 1947, and even the upcoming 2018 elections.