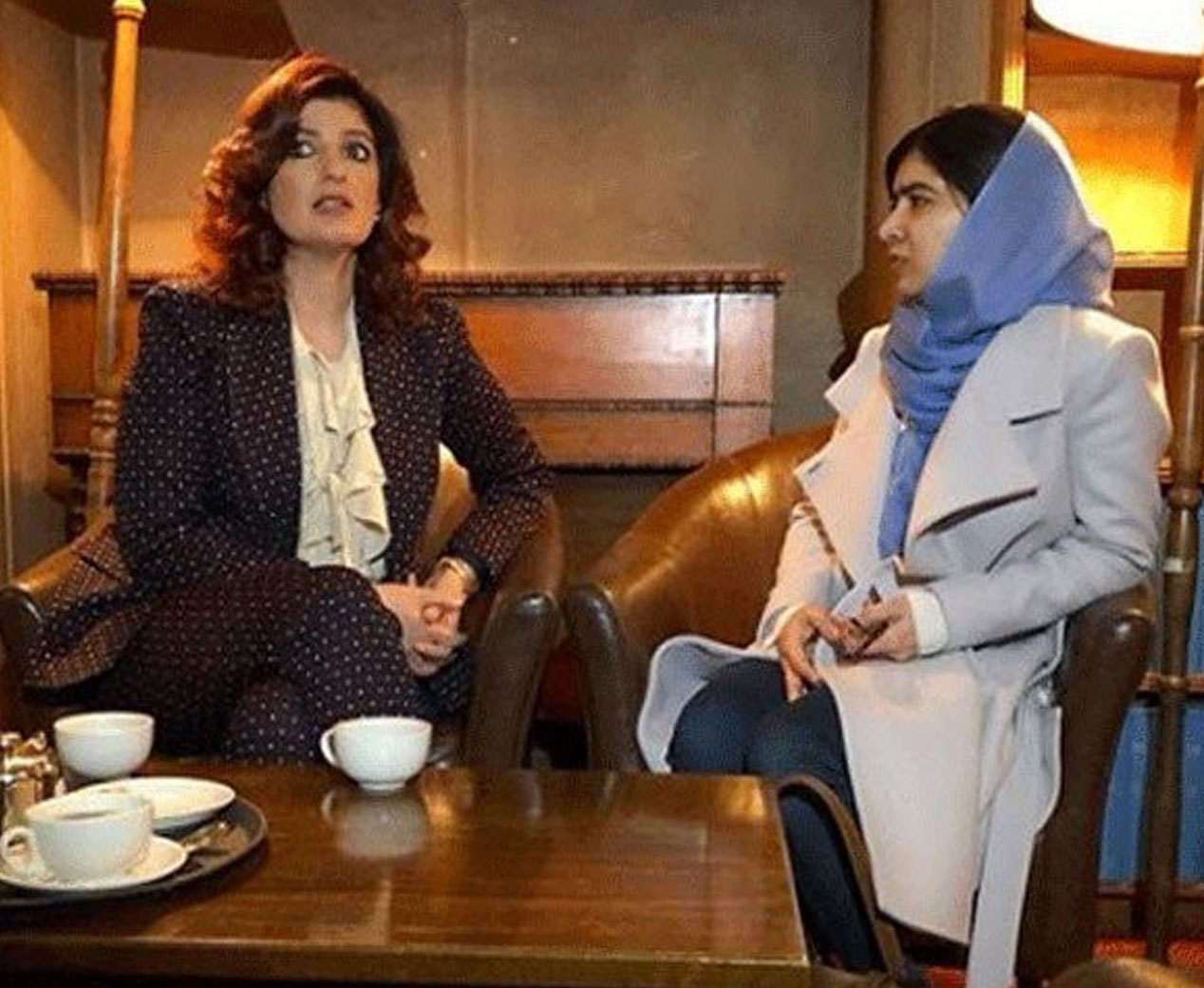 Askshay Kumar, Sonam Kapoor’s upcoming movie, Padman, is all set to come out on January 25 and it is about taboos surrounding the topic of menstruation.

The producer of the movie and Akshay’s wife Twinkle Khanna was recently invited to Oxford University to discuss PadMan and all the taboos attached to the subject. Malala Yousufzai was also present at the discussion and showed full support for the film and what it stands for.

While presenting her argument at the Oxford Union, the actor turned columnist said, “I hope this movie becomes a movement where women are no longer held back or shamed for their biological functions.”

PadMan became the first Indian film that became a topic of discussion at The Oxford Union. Explaining why she chose to address the disgrace around menstrual hygiene in her debut production, Twinkle said, “My primary motivation to make a movie on menstruation was to bring awareness to a subject that so far has been tucked away in shadows and like Voldemort – the dark lord from Harry Potter, it is never mentioned.”

Mrs Funnybones also discussed with Nobel Prize laureate Malala Yousafzai why is it important to end the taboos around menstruation. Talking about what attracted Twinkle to make Arunachalam Muruganantham’s story of revolutionizing sanitary hygiene in rural India, into a movie, Twinkle said, “He is a man whom most people would have perhaps dismissed because he was not fluent in English- but he went on from being a school dropout to an award-winning innovator.”

Addressing the students of Oxford University, Twinkle presented her view on failure. “I would say failure has been my role model. Every time there was an obstacle in my life, I examined it, and invariably it taught me something about myself or the world around me that I didn’t know. To not be afraid to keep leaping is what I’ve always believed in.”

The film is ready to hit the box-office on January 25th.