Shah Rukh Khan playing a dwarf in his upcoming movie 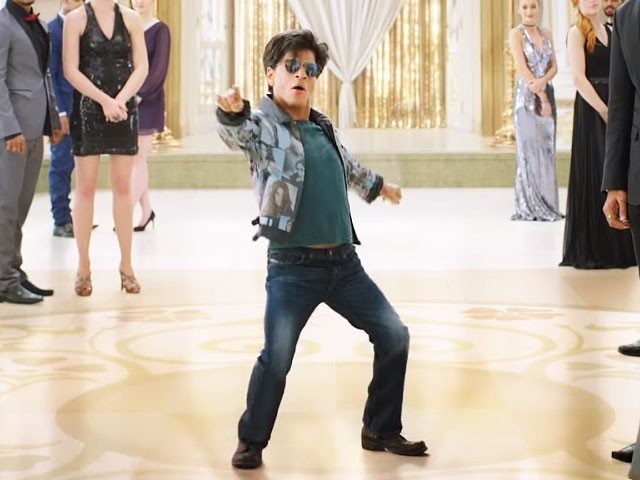 Bollywood superstar Shah Rukh Khan has a perfect gift for his fans at the beginning of this year. King Khan’s upcoming release is Anand R Lai’s dream project, Zero which stars Katrina Kaif and Anushka Sharma in titular roles.

Looking at the teaser, we can say that the film looks quite promising. Zero will see Shah Rukh Khan portray the role of a dwarf, or as the makers like to call it – vertically challenged.

It is speculated that SRK will have a double role in the film and Katrina Kaif and Anushka Sharma will be seen playing the love interests.

In one of her interviews, Katrina Kaif had earlier said, “It wasn’t about the space or the VFX. Honestly, Anand sir has been discussing this film with me for the last two years. It was originally titled Katrina Meri Jaan, which is probably why people keep asking me if I’m playing myself in the film.”

King Khan had a sweet Twitter conversation with Anushka and Aanand before revealing the title.