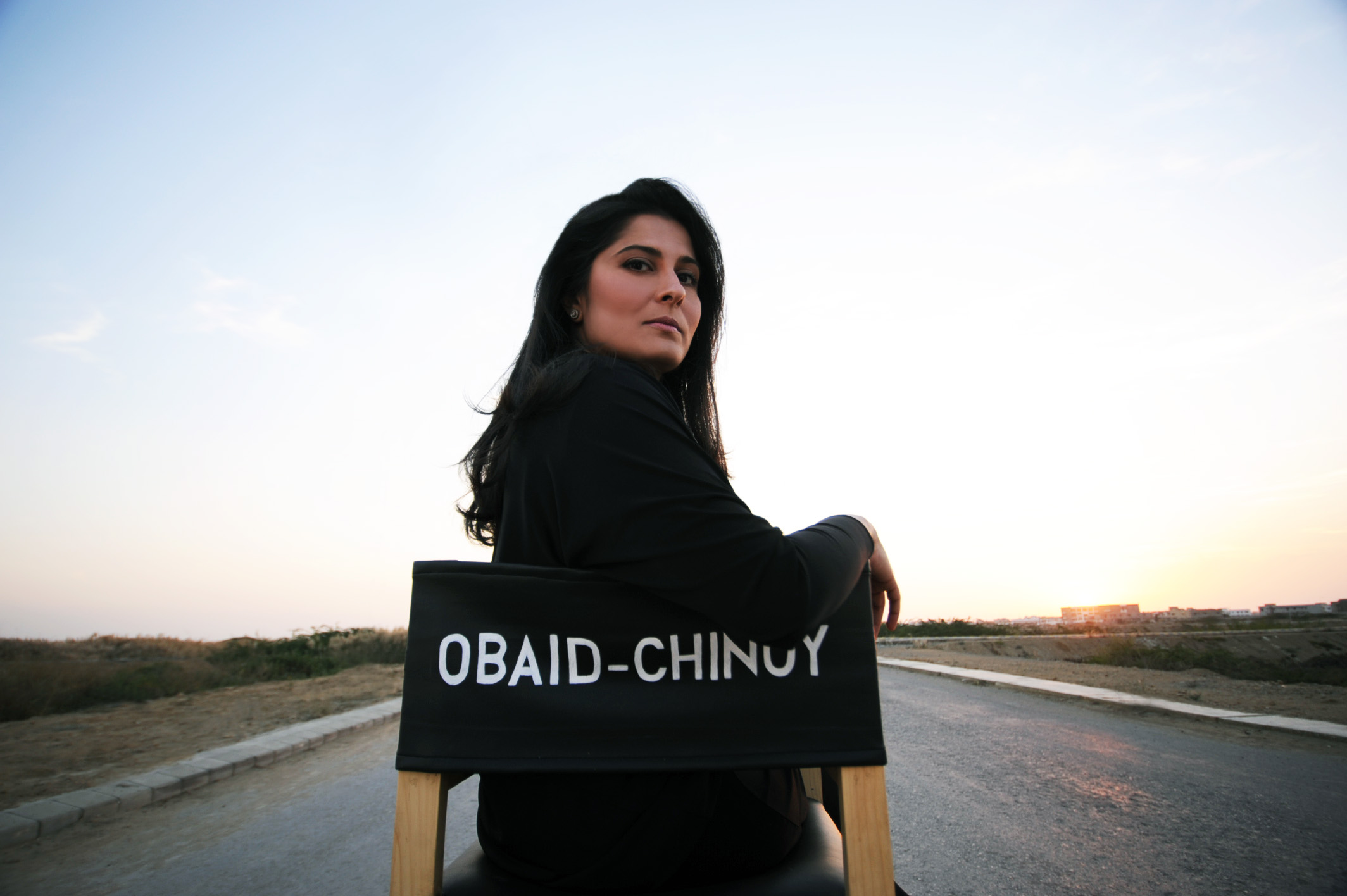 Two-time Academy Award winning film-maker, journalist and activist Sharmeen Obaid-Chinoy has won the prestigious 2018 Eliasson Global Leadership Prize in recognition of her extraordinary leadership and work that is courageous, optimistic dynamic, rooted in universal values and fundamentally global in reach, conception and impact, as announced by The Tällberg Foundation in New York today. Indeed, Chinoy is the first Pakistani to win the prestigious award.

“I am honored to receive the Eliasson Global Leadership Prize at a time when holding up a mirror to society comes with a heavy price. With colleagues being jailed and killed around the world for simply speaking the truth, we need to have the courage to persevere. I remain committed to telling difficult stories in the hope that the conversations they spark will change the way we all see the world.” said Sharmeen Obaid-Chinoy on winning the Eliasson Global Leadership Prize.

“These leaders, working in very different contexts, share a common commitment: to make the world less what it is and at least a little more like what it should be,” said Alan Stoga, Tällberg Foundation chairman. “Taken together, we view this as an incredibly positive and powerful statement about the kinds of leadership we need in the world today,” he continued.

Winners of the Eliasson Global Leadership Prize, originated in 2005 and given in its current form since 2014, are nominated at large through an open, online process and are ultimately selected by a jury of people who themselves are accomplished leaders from a range of countries and disciplines. The Eliasson prizes are supported by the Stavros Niarchos Foundation (SNF).