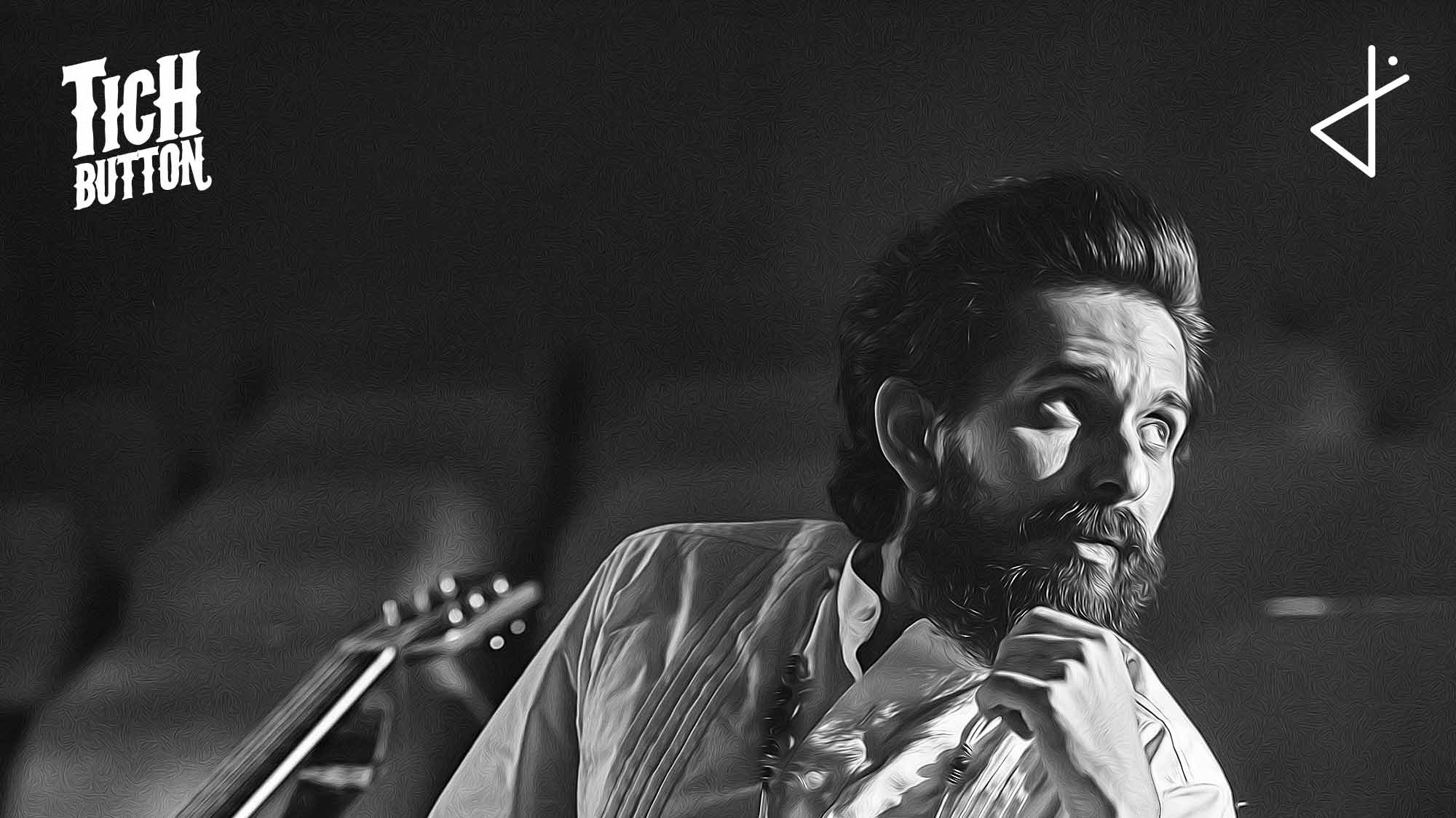 After the critical success of the release of his first two singles in December 2018, one of Pakistan’s leading singer and songwriter, Jimmy Khan has released the much awaited third song and video from the album ‘Tich Button’, titled ‘Pyar Naal Na Sahi’.

Indeed, the third track, ‘Pyar Naal Na Sahi’ is one of Jimmy Khan’s most well received and popular folk renditions. An original folk tune by one of Khan’s heroes and one of the greatest lovers of all time, Attaullah Esakhelvi, lovingly known as Lala, ‘Pyar Naal Na Sahi’ celebrates love and devotion to a degree that almost seems more fictitious than anything in the world today. The words are dreamy and evoke a sense of obsessive passion one can have for their loved one. One can’t say it doesn’t exist but it’s definitely hard to find.

“The conviction in Lala’s voice when I first heard this song resonated with me so strongly I sing it at every opportunity I get and is now a recognized number in the bands set. Humbled and honored to have Lala’s blessings for this rendition and very happy to finally put this live version out. Hope you all enjoy this.” said Jimmy Khan on the release of ‘Pyar Naal Na Sahi’.

With his first folk album TICH BUTTON, intends to revive and rejuvenate old Punjabi folk poetry and tunes. He brings these to life by and songs infused with the signature Jimmy Khan Band sound. The songs have been arranged and tracked by the band at Saad Hayat’s Studio in Karachi and mixed by Zain Ahsan in Lahore. All the performance videos were shot in Rangoonwala auditorium directed by Ahsan Ali along with director of photography Ahsan Ali.