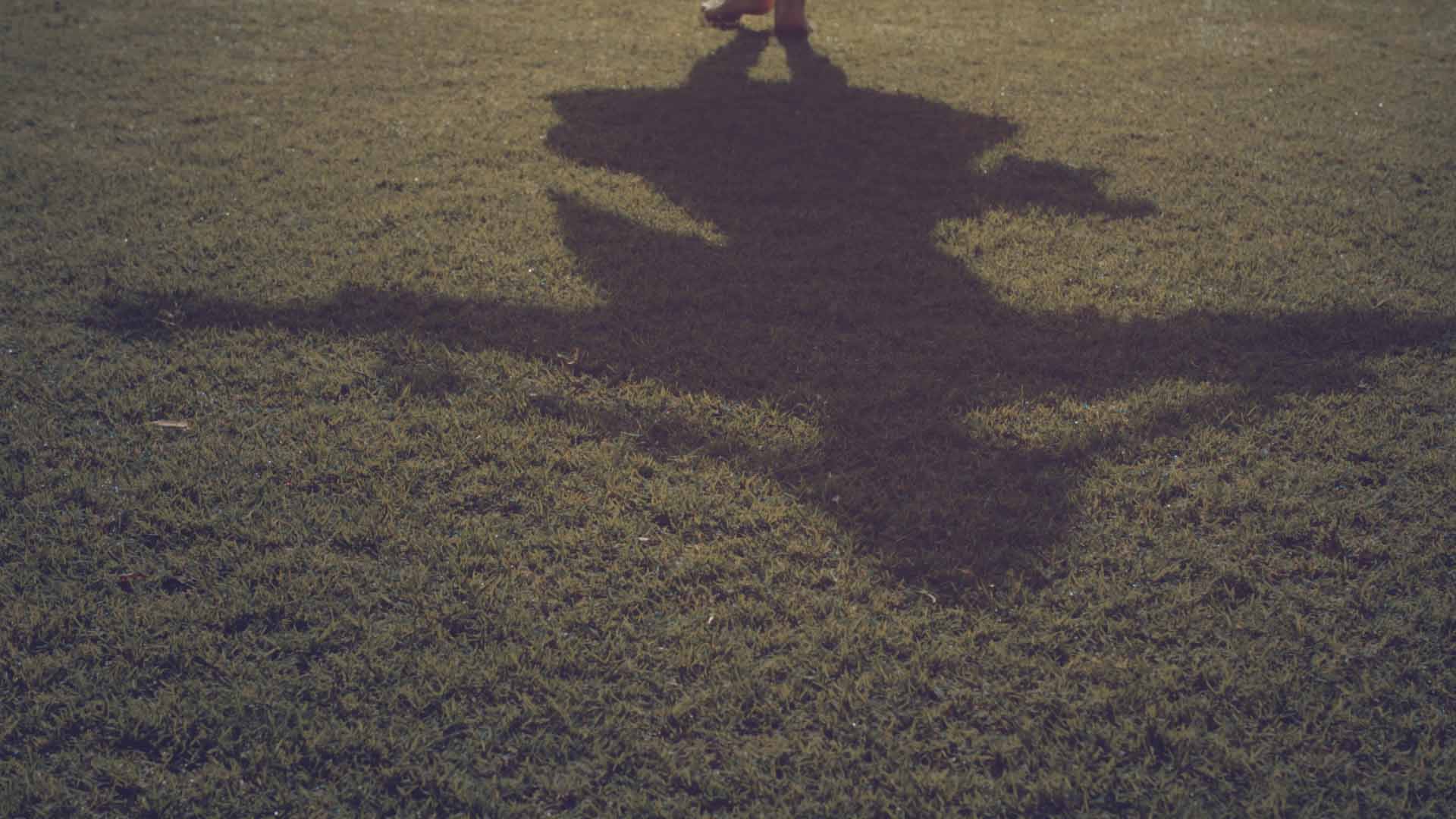 SOC Films releases the second short-film from HOME1947 titled Ghosts of the Past. Indeed, HOME1947 Series is a deeply personal exploration of the lives and stories of the millions that were displaced in 1947 during the creation of two new independent states, India and Pakistan. 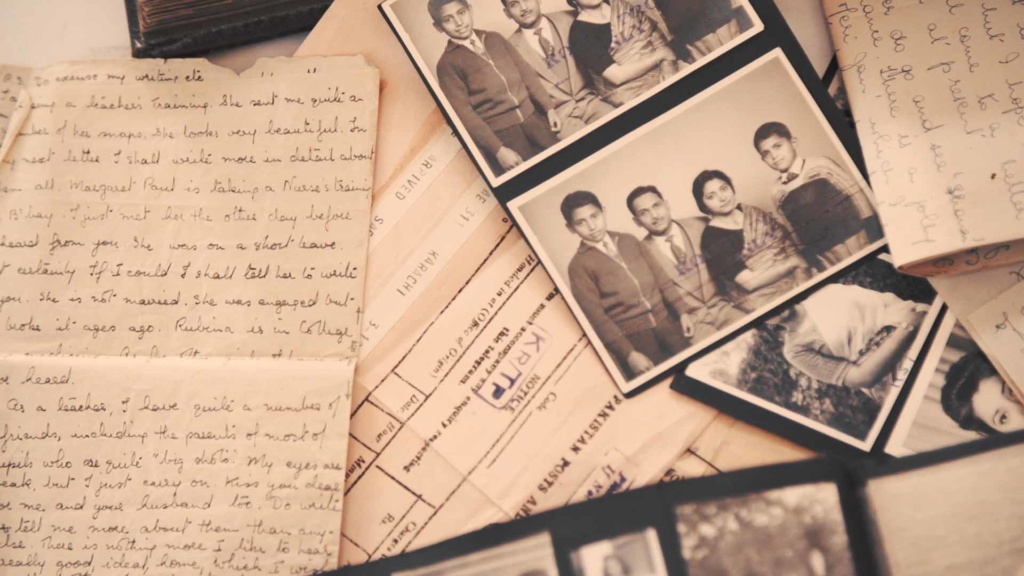 Directed and produced by SOC Films, the second short-film Ghosts of the Past is a story of Anver Jehan, an introvert, who spent most of her time reading books by the window, reminiscing the time when she had to leave her only friend behind during the partition. Anver Jehan passed on in December last year. 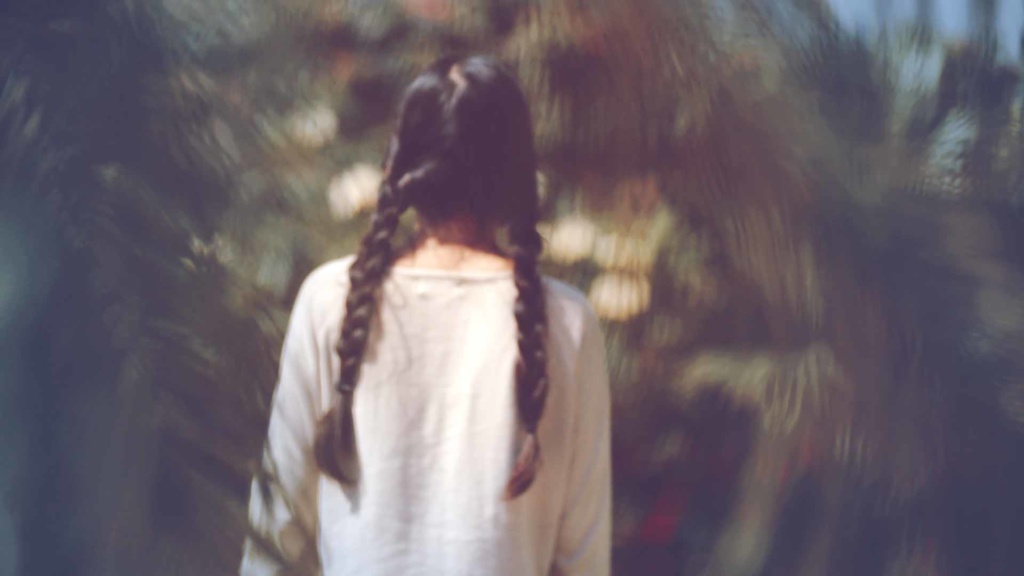 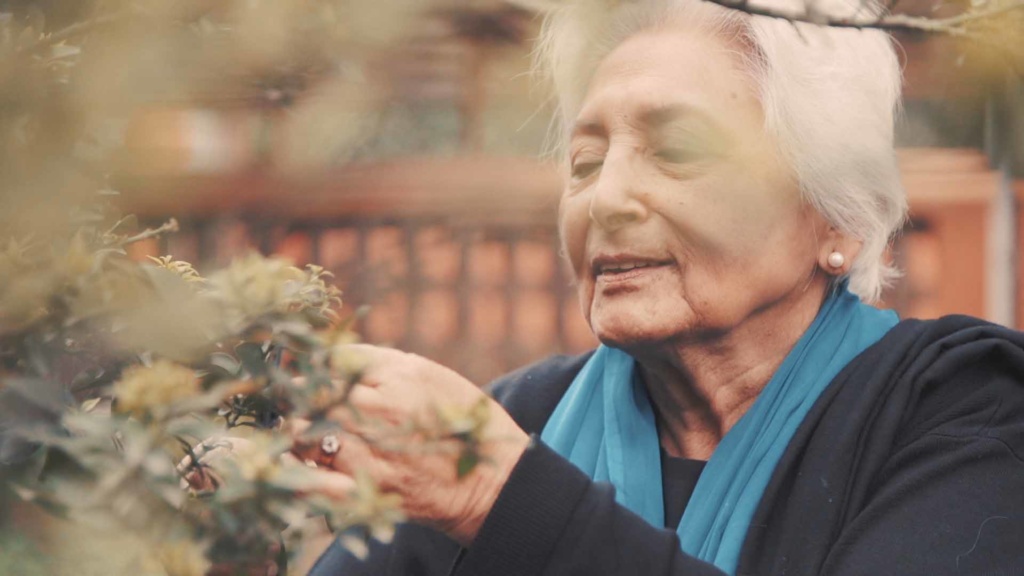