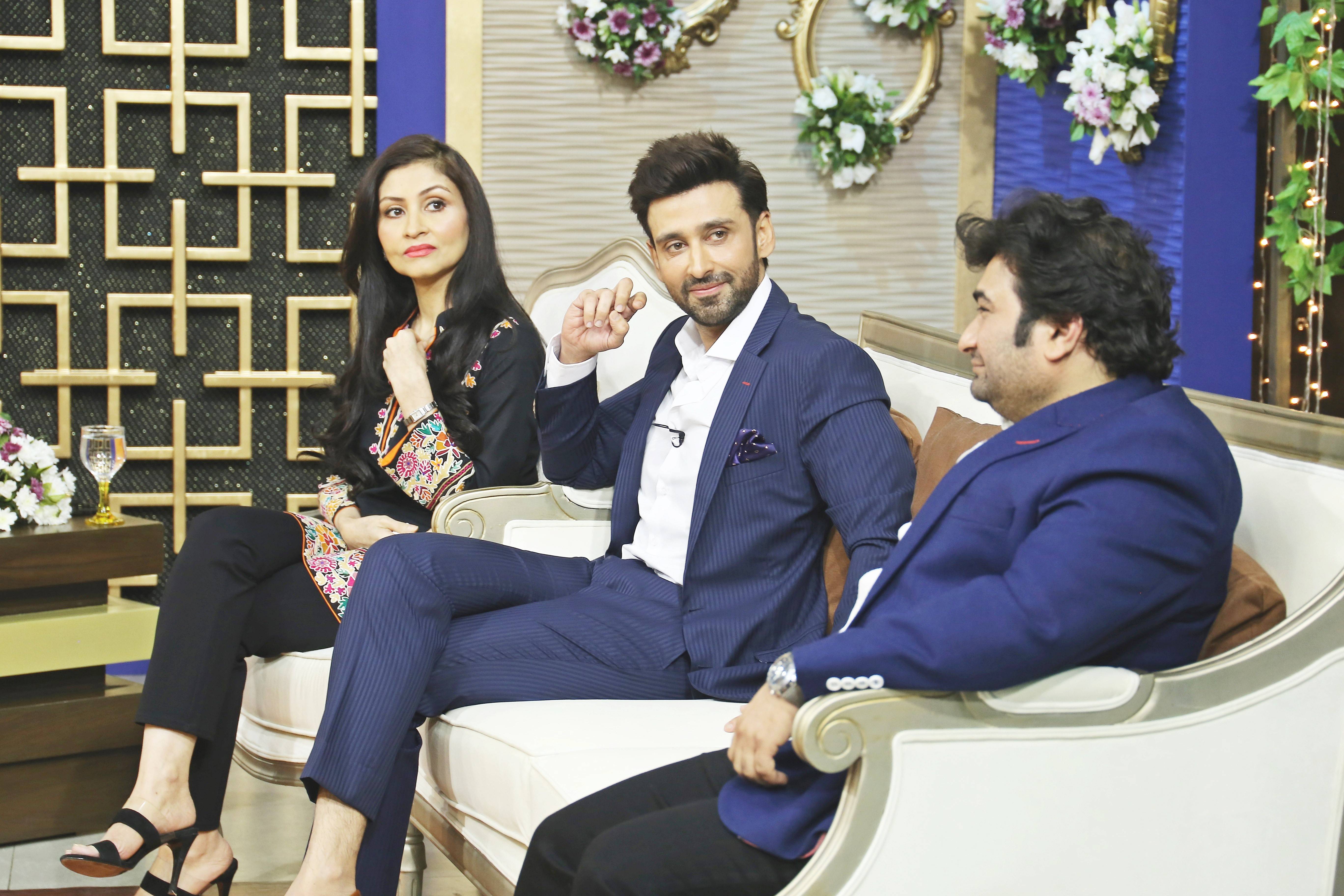 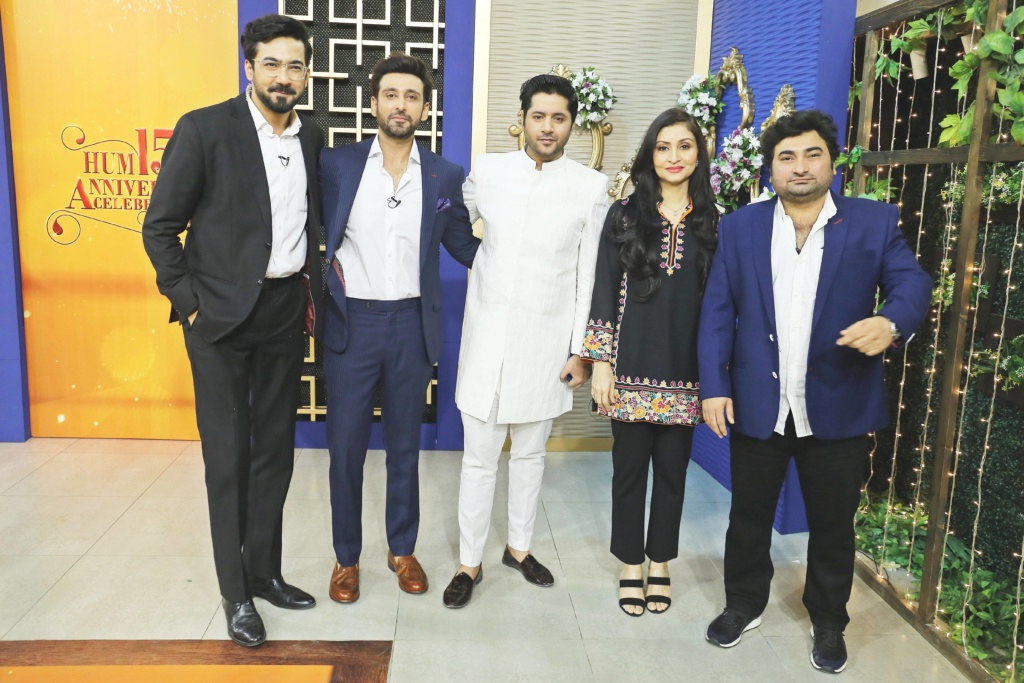 Congratulating HUM on its 15th anniversary, President Islamic Republic of Pakistan, Dr Arif Alvi said “HUM has always been unique in presenting topics that highlight social issues to bring awareness amongst people. Its approach in presenting such topics while maintaining the entertainment factor makes it popular not only in Pakistan but throughout the world. HUM Network deserves congratulations for maintaining its high standards.” 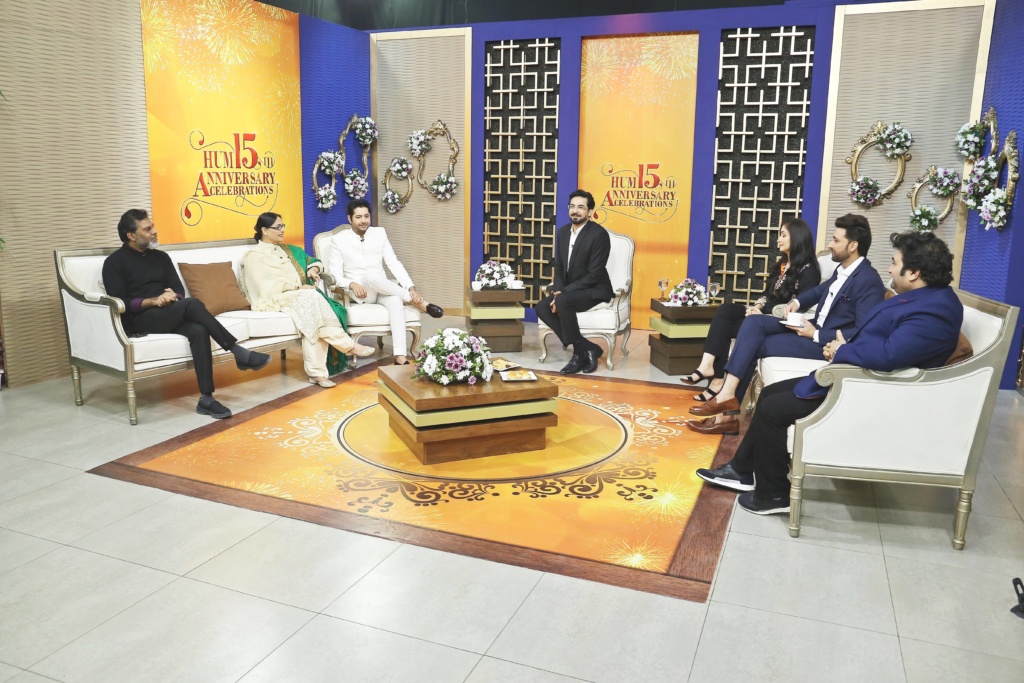 The start of 2020 will witness mega projects by HUM Network that will touch the audiences’ hearts including HUM Style Awards, HUM Showcase, Pyar Ke Sadqey – a play that brings sensitive issue of mental harassment by family members onto mainstream television, Zebaish, Kashaf and Dilruba to name a few. After the successful shows in Dubai, Canada and U.S.A, this year will also witness Pakistan’s biggest television awards, HUM Awards which will be staged in one of the most iconic destinations – London, England. 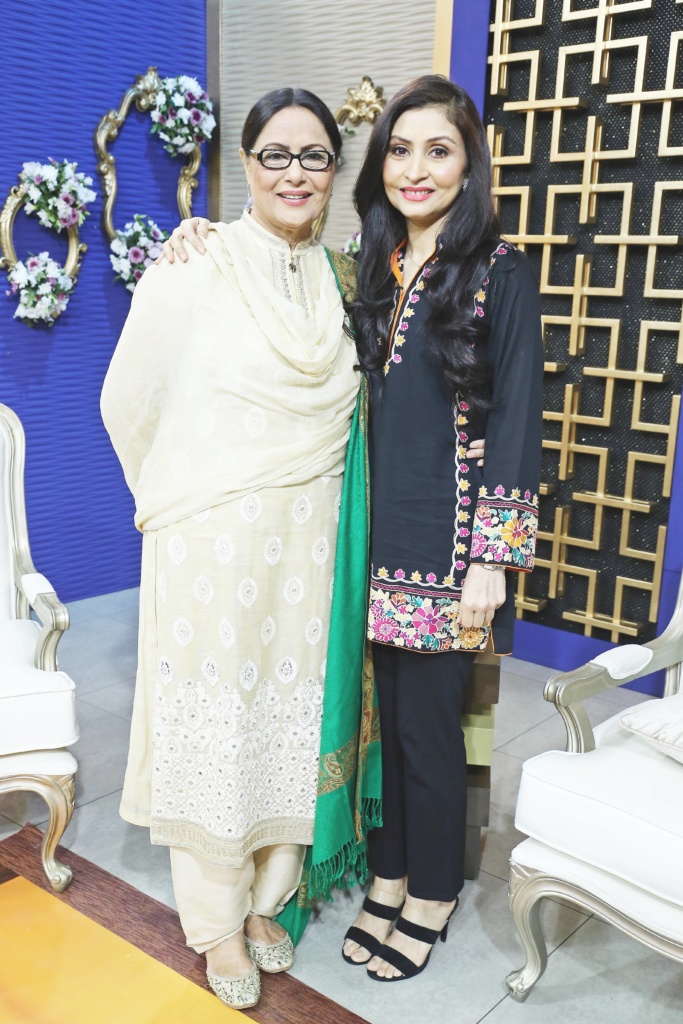 Through all of its growing years, Hum TV has played a major role in empowering women, showcasing stigmas and issues that people shy away from, presenting them with sensitivity and gaining acceptability with the masses. This year HUM Network will celebrate success stories of our women and women leaders around the world in a one-of-a-kind awards show, HUM Women Leaders Award, 2020. 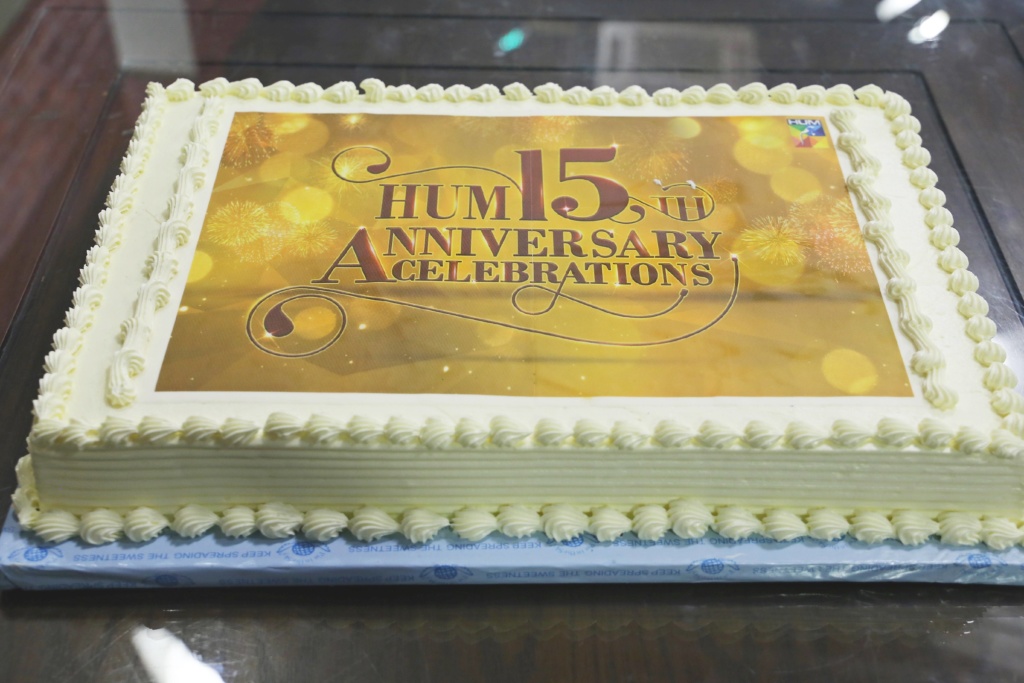 Most of HUM TV’s content is made to impact the society in a powerful way! The success of its content comes from the subtle ways it approaches taboo topics, creating relatable characters that leave an unforgettable impression, delivering the message and all the while maintaining their entertainment factor. It is the uniqueness of the content or the truth in the characters, who are loved and followed by a large number of fans, not just in Pakistan but all around the world. 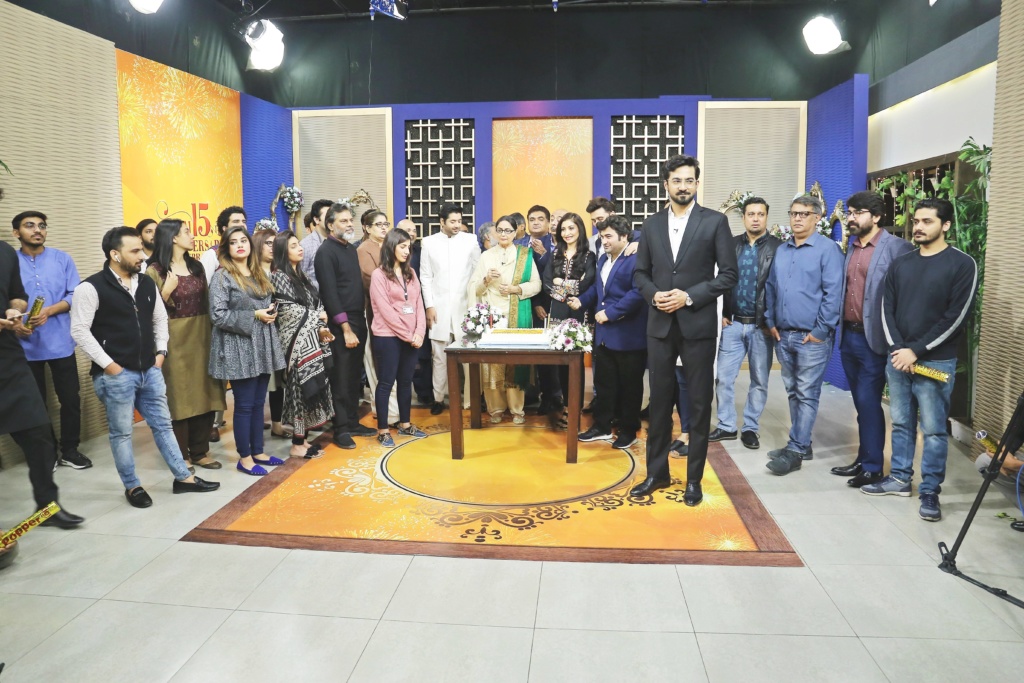 Hum TV has the credit for being a pioneer in many aspects, be it the first food channel, the first awards show for an entertainment channel, showcasing new talent, creating fashion events on a high scale to taking our industry to the world by organizing awards in different parts of the world, or breaking rating records.