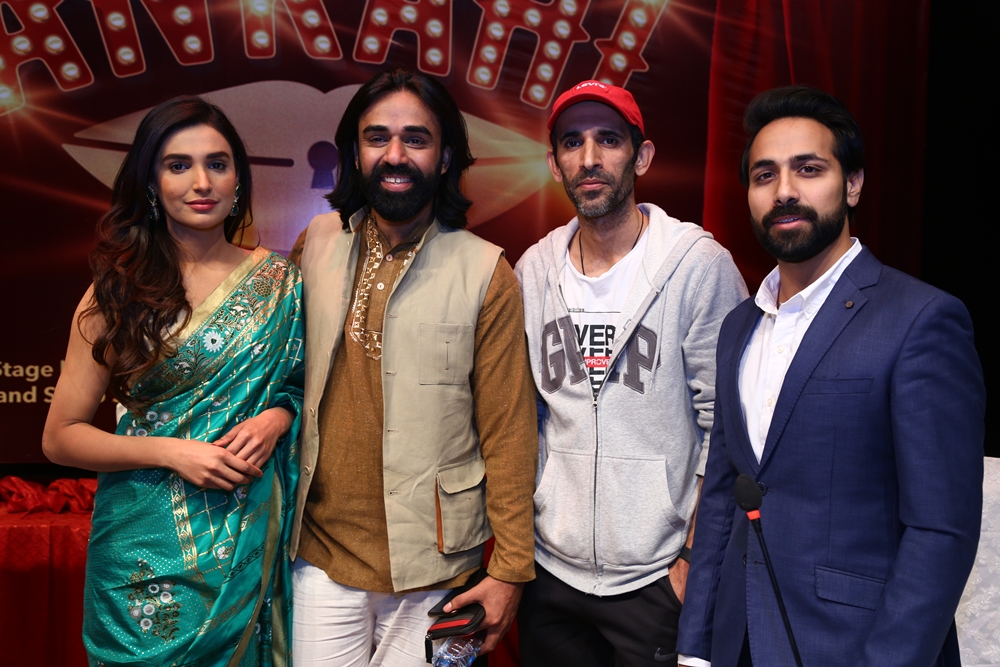 Actress and model Amna Ilyas, will now be dabbling in theater with one of Hasina Moin’s classic character “Sana” from her famous drama “Ankahi”. 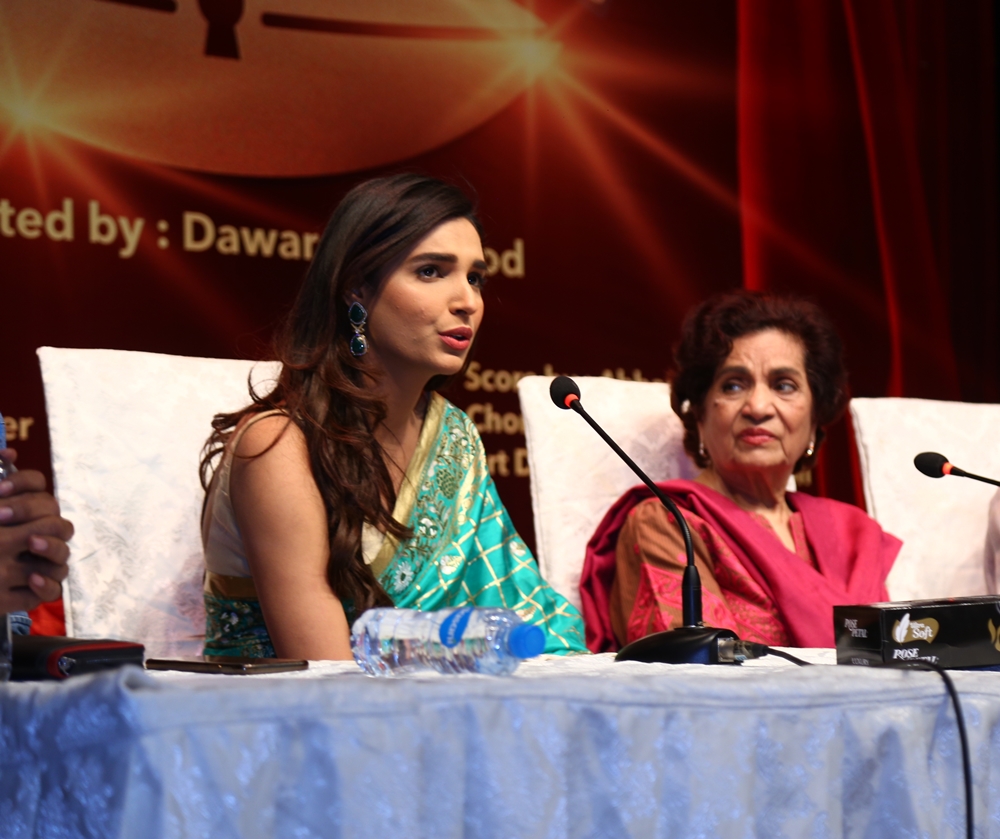 The 90’s hit drama will see its revival in the form of a theater play directed and scripted by KopyKats production, famed for bringing plays like “Pawnay 14 August”, “Aangan Terha”, and others on stage. Remembered as one of the most popular dramas on TV in Pakistan, the emotionally hard hitting drama will see Amna Ilyas as one of the leads in the remake. 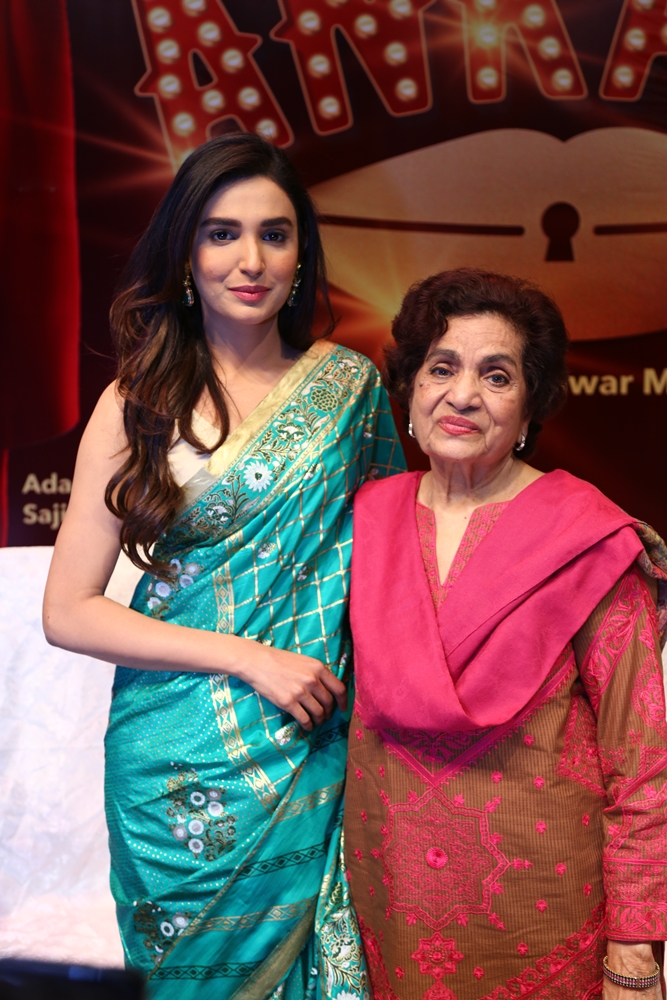 The Baaji actress will be seen essaying the role of Sana, originally played by the popular actress Shehnaz Sheikh. Talking about this new step, Ilyas said, “I am both extremely thrilled and a little nervous about performing theater. This would be a completely new territory for me, but I am really looking forward to it, and I hope I can do justice to the role!” 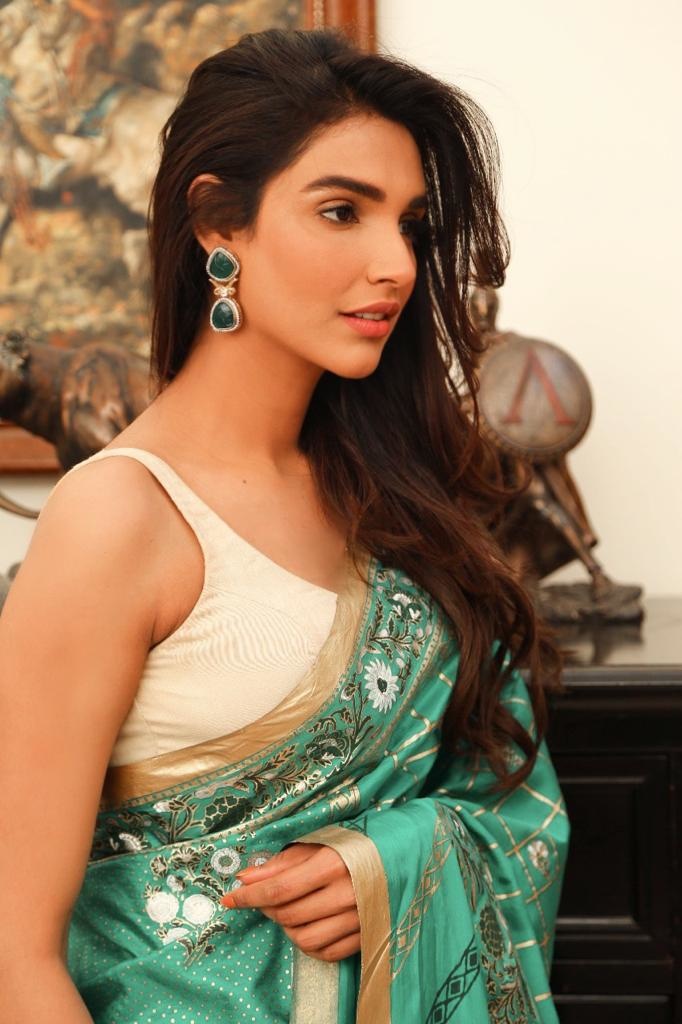 The play will be staged in Karachi by mid of March this year.

Amna Ilyas has proved her mettle as an actress with her performance in hit films including Zinda Bhaag, Saat Din Mohabbat In, Baaji, and Ready Steady No. From a supermodel, to an acclaimed actress in both film and television, the versatile Amna Ilyas is all set to take over theater now.