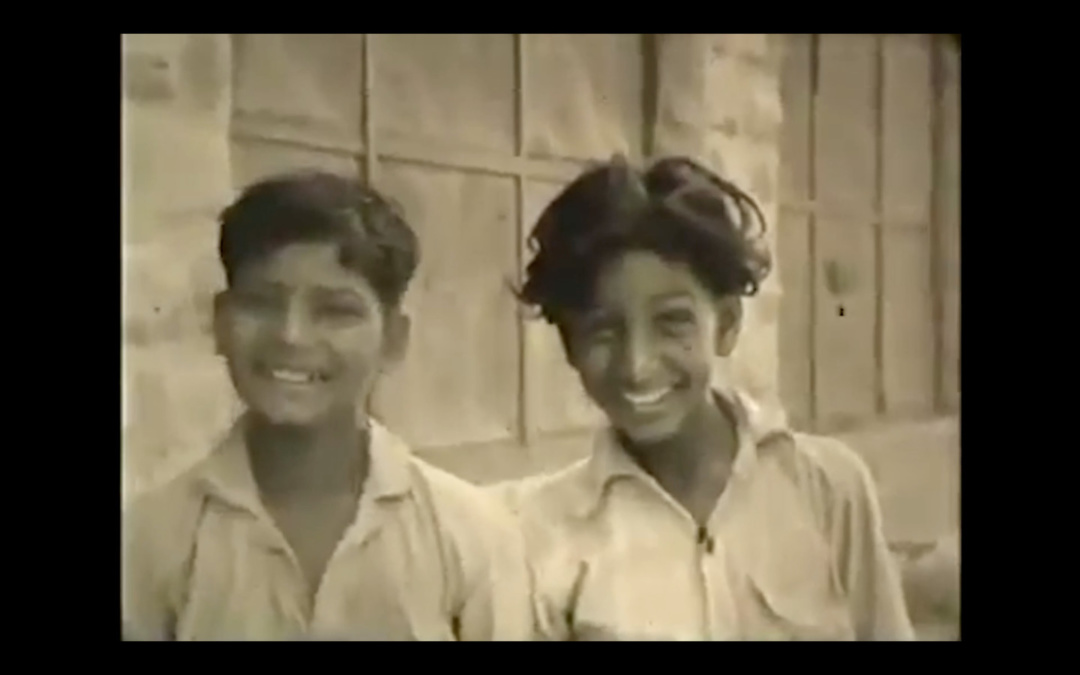 SOC Films releases the sixth short-film from HOME1947 titled Weaving Memories. Indeed, HOME1947 Series is a deeply personal exploration of the lives and stories of the millions that were displaced in 1947 during the creation of two new independent states, India and Pakistan. 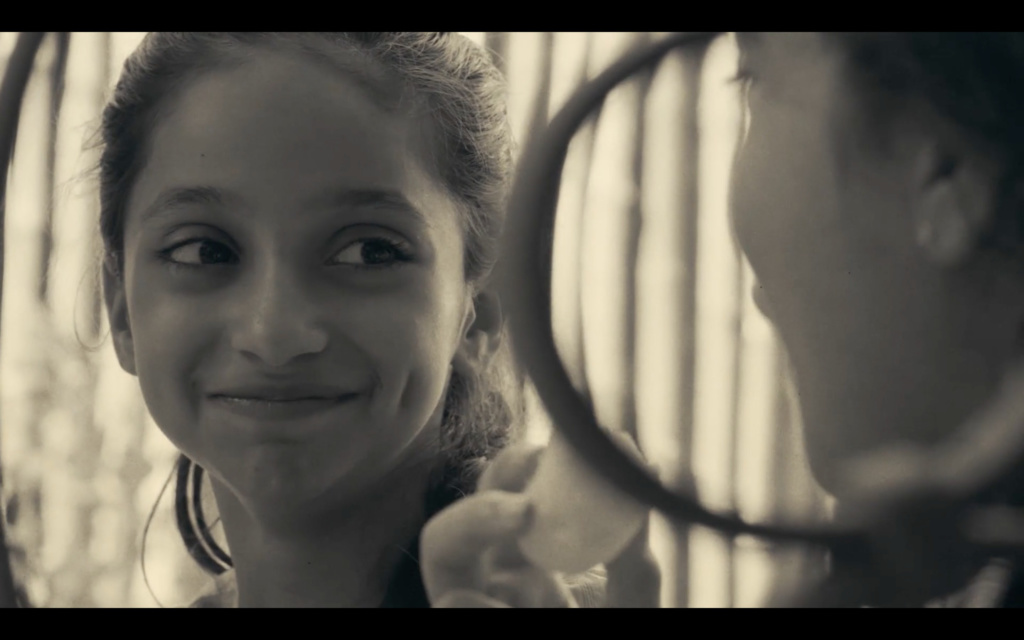 The sixth film of HOME1947 series, Weaving Memories is recitation of a poem that evokes memories of the simple joys that give life meaning, such as playing hopscotch with a friend. However with the change of times, everything is but a distant memory as life becomes unpredictable. 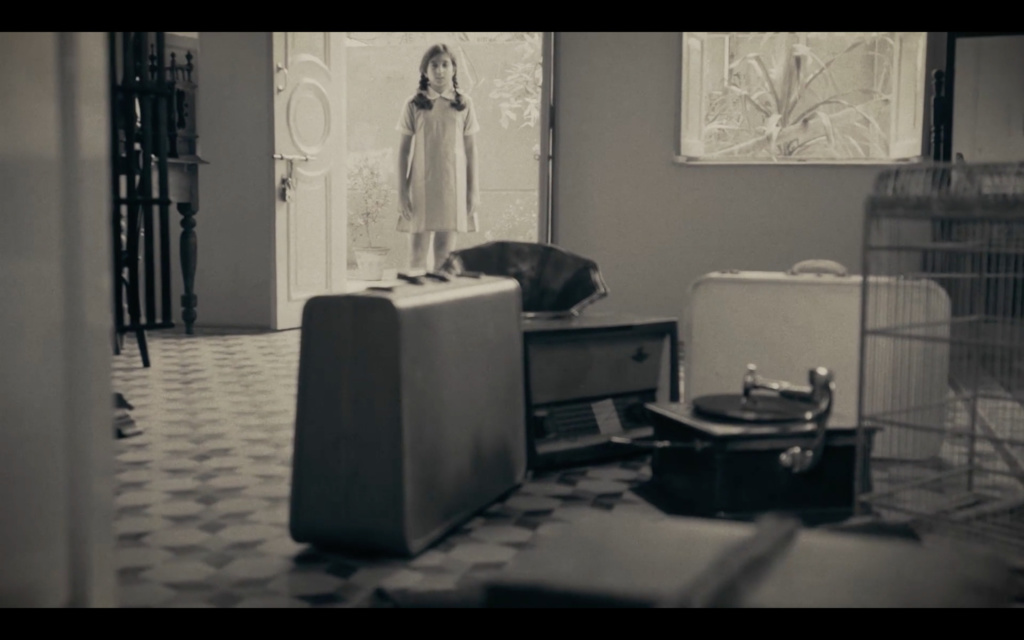 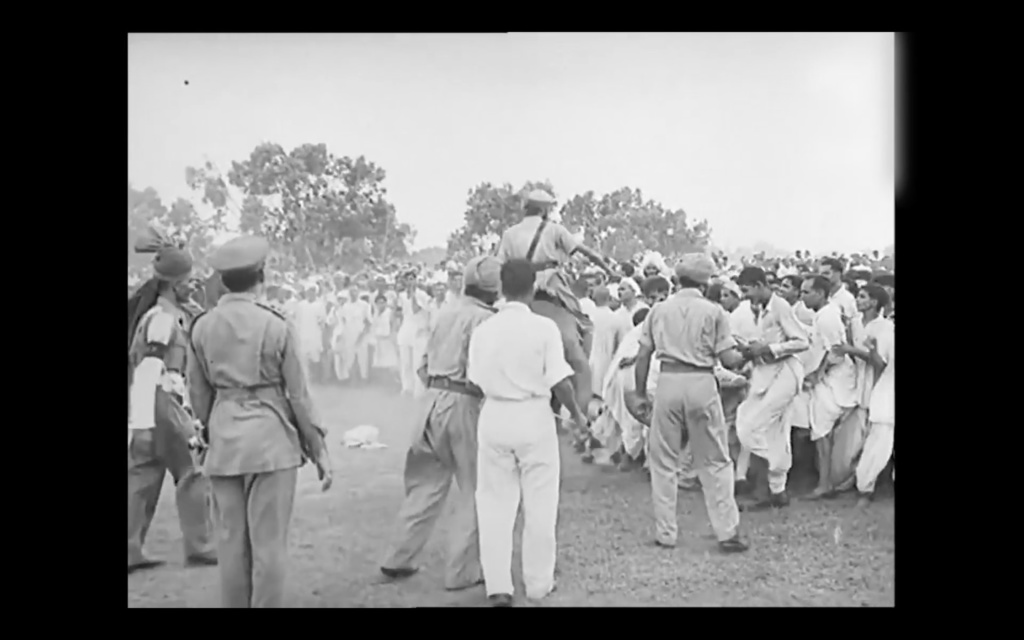 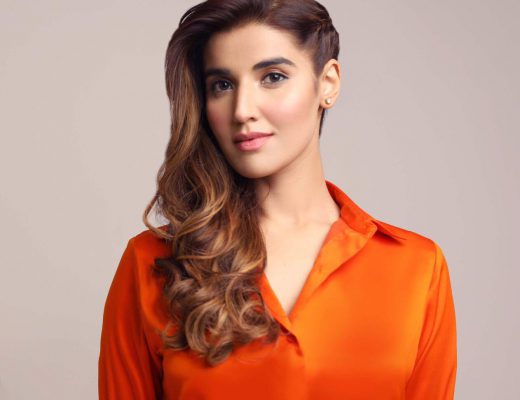 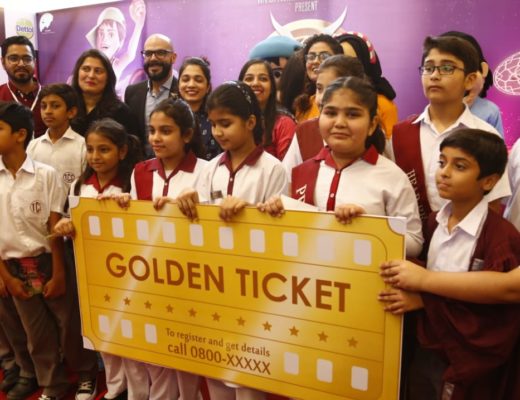 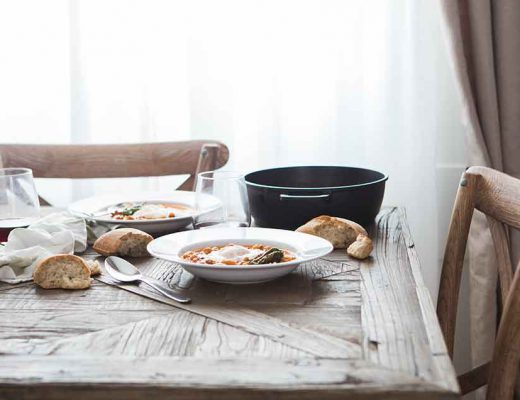