Having won the Pepsi battle of the bands season 2 in 2017, Kashmir has emerged as one of the most promising alternative rock bands in the country. After 2 years of several single releases and music videos, the award-winning group in collaboration with Pepsi and Zellbury, has finally released their debut album titled “Khwaab.” 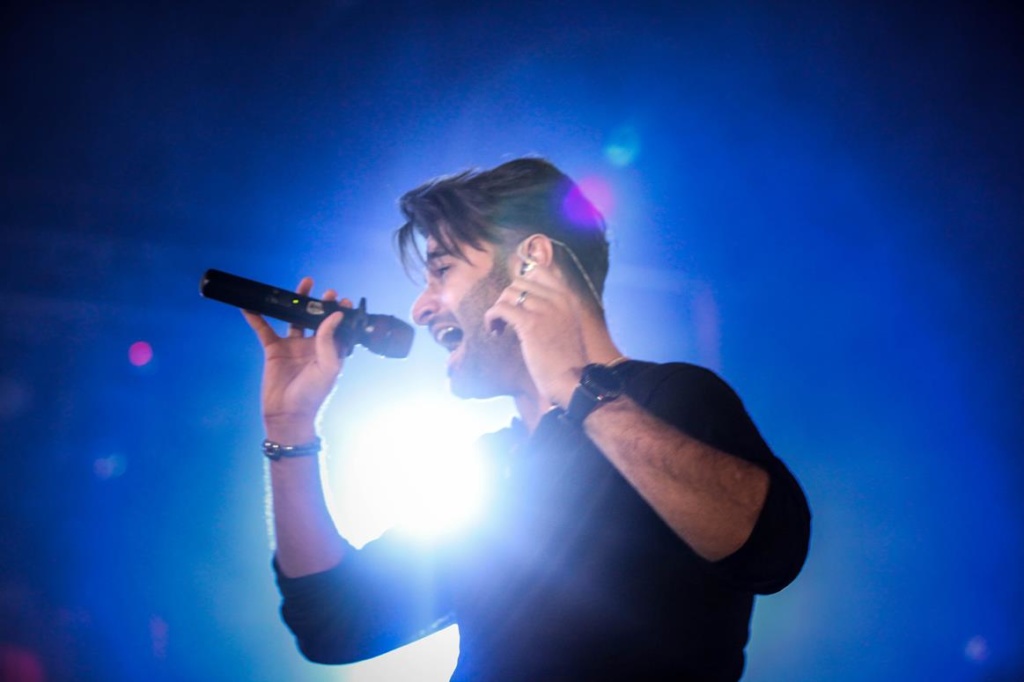 The news arrives alongside the release of another single ‘Dhoop,’ accompanied by a music video directed by Umar Anwar shot in Thailand. The album has nine songs, plus two bonus songs, a compilation of all the songs the band has released individually over the past two years. The corner stone of this album was set back in 2018 when just after winning Pepsi Battle of the Bands, the band announced their album titled ‘Khwaab’ to be released song by song, ultimately leading to a compiled album. 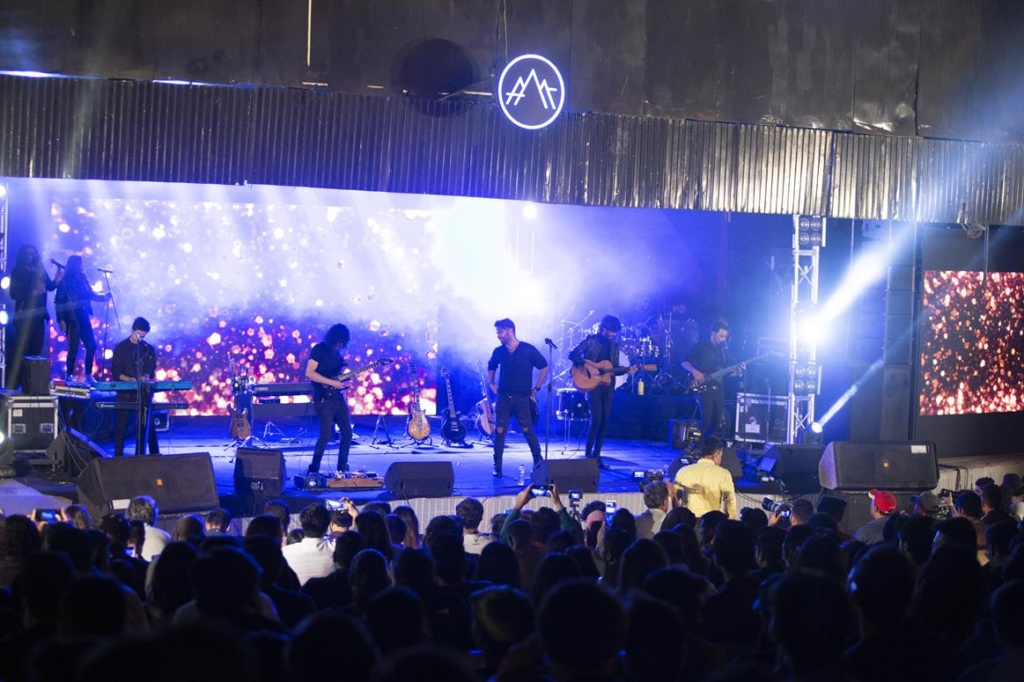 Talking about the release of their album, the band members were visibly excited, “If I could use one word to sum up this whole experience, we can easily say it has been surreal. To have been performing at all these venues, to have been able to put all this music out there has always been a dream, and getting to release this album is just the first step on this musical journey. We have put our heart and soul into making this music, and we hope people can feel some of what we have put out there through it,” said the band. 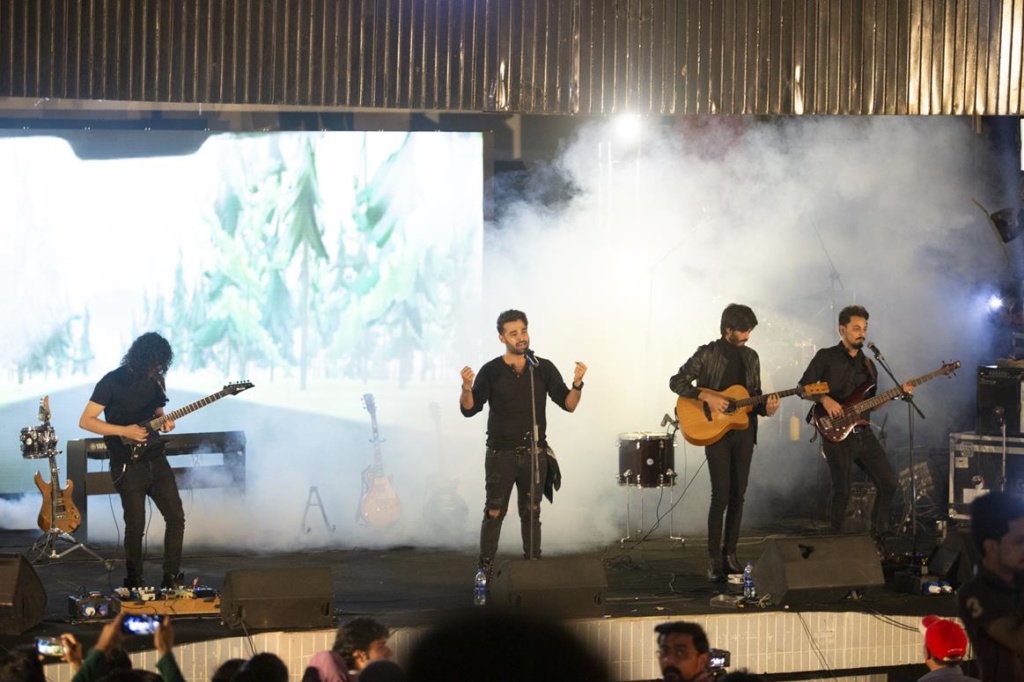 The band launched their album at a star studded event at Arts Council, Karachi where the band also performed music off their album for the audience. The album launch party was held in collaboration with Pepsi and Zellbury, and welcomed media fraternity, bloggers, and artists. The band’s personal and intimate performance was the highlight of the event. 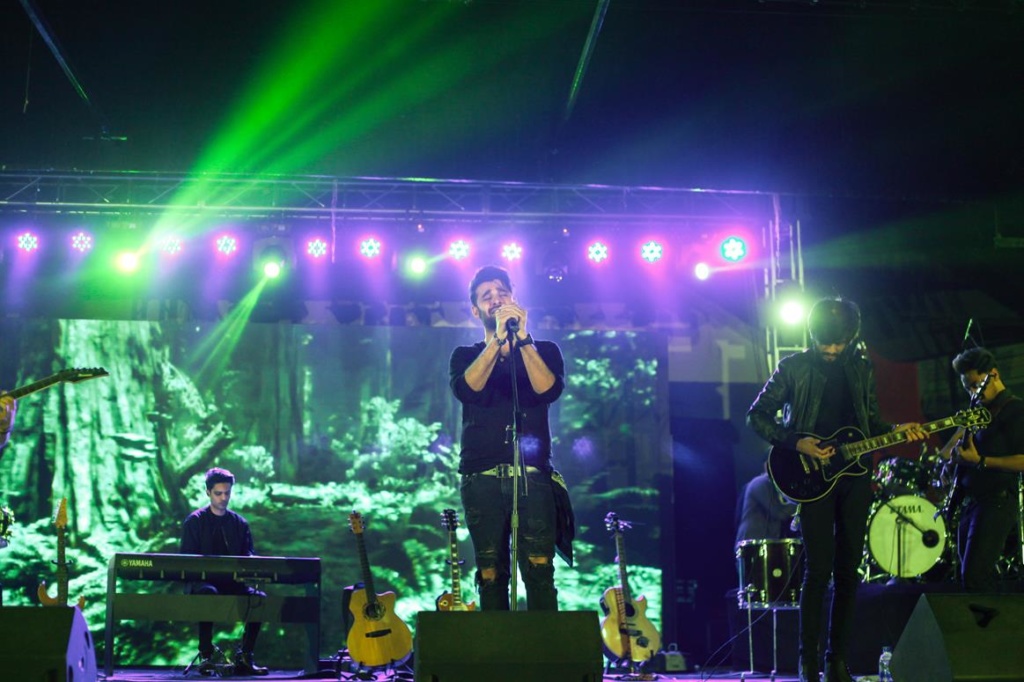 The album has been released for now as collectible USBs and CDs and will also be available online on all major streaming platforms, including Spotify, YouTube, Apple Music and Google Play.