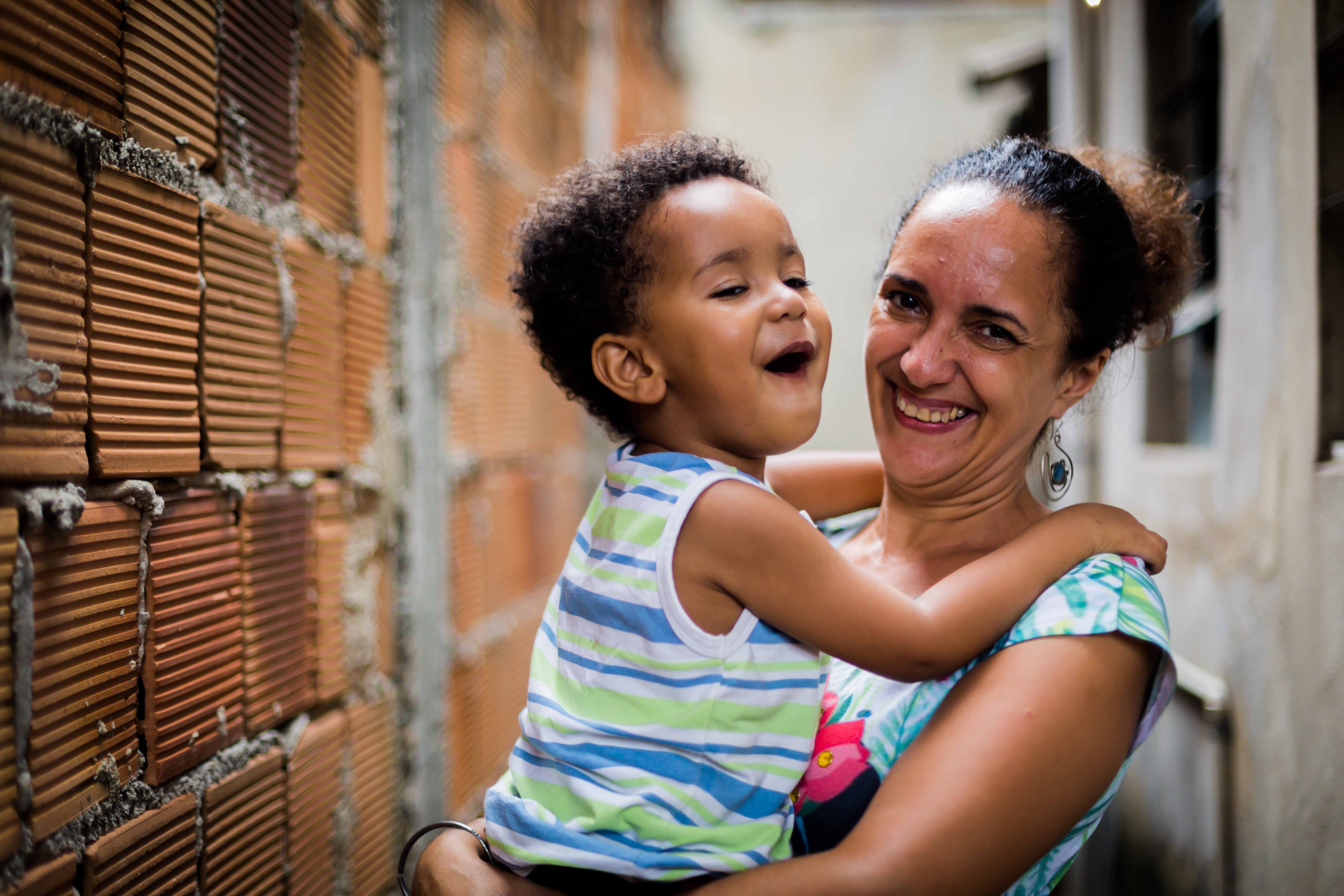 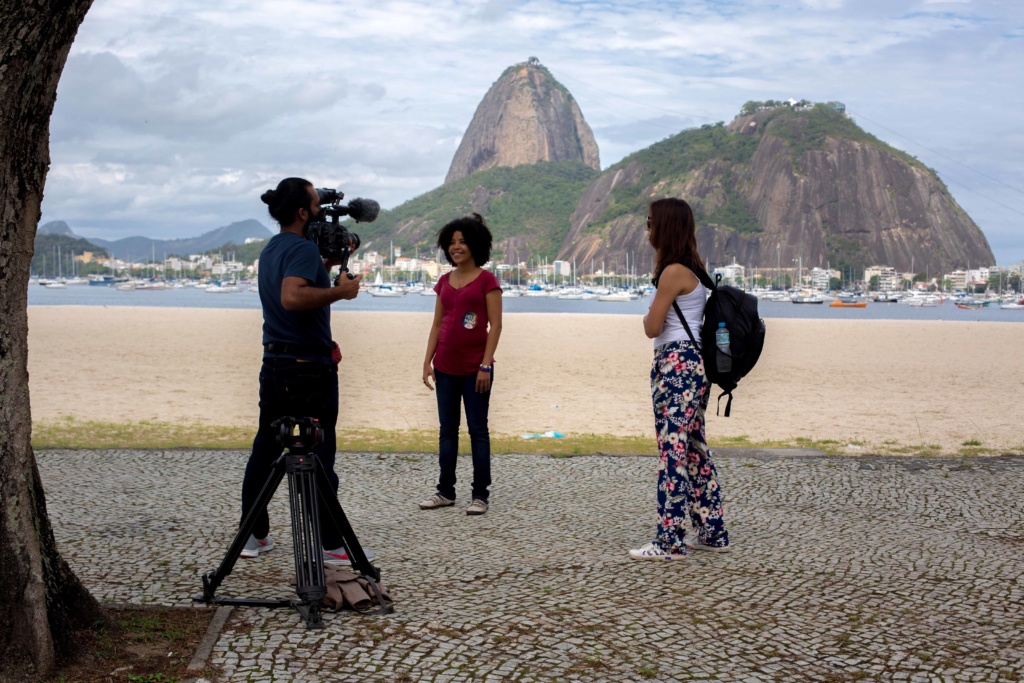 Indeed, this is the first time an all Pakistan Crew has created a global series. This is also the first global series to be officially presented and released by YouTube Originals and Refinery29.

In FUNDAMENTAL, the second episode from Brazil, “Defenders of Justice” focuses on the women’s movements in Brazil against nationalism, racism, and patriarchy to save women’s health and lives. Brazilian law permits abortion only in cases of rape and danger to the woman’s life. Sexual and reproductive rights are severely limited, and there are deep racial prejudices against Black Brazilians. Civil society is also under threat, and activists in Brazil remain on high alert after the murder of prominent Black Brazilian activist Marielle Franco in March 2018.

The Brazil episode, “Defenders of Justice,” follows Lucia Xavier, who is part of a movement of powerful women activists who are reframing reproductive rights as an issue of gender rights and racial justice, as she and others work to address security threats against activists fighting for reproductive rights. The episode also features Daniele Duarte, an Afro-Brazilian lesbian activist who participates in protests and marches against the rise of the extremist president Jair Bolsonaro. Lucia, Daniele, and others are part of a vibrant and intersectional feminist movement in Brazil, mobilizing what some are calling a “Feminist Spring” in Brazil as the Supreme Court considers decriminalizing abortion. 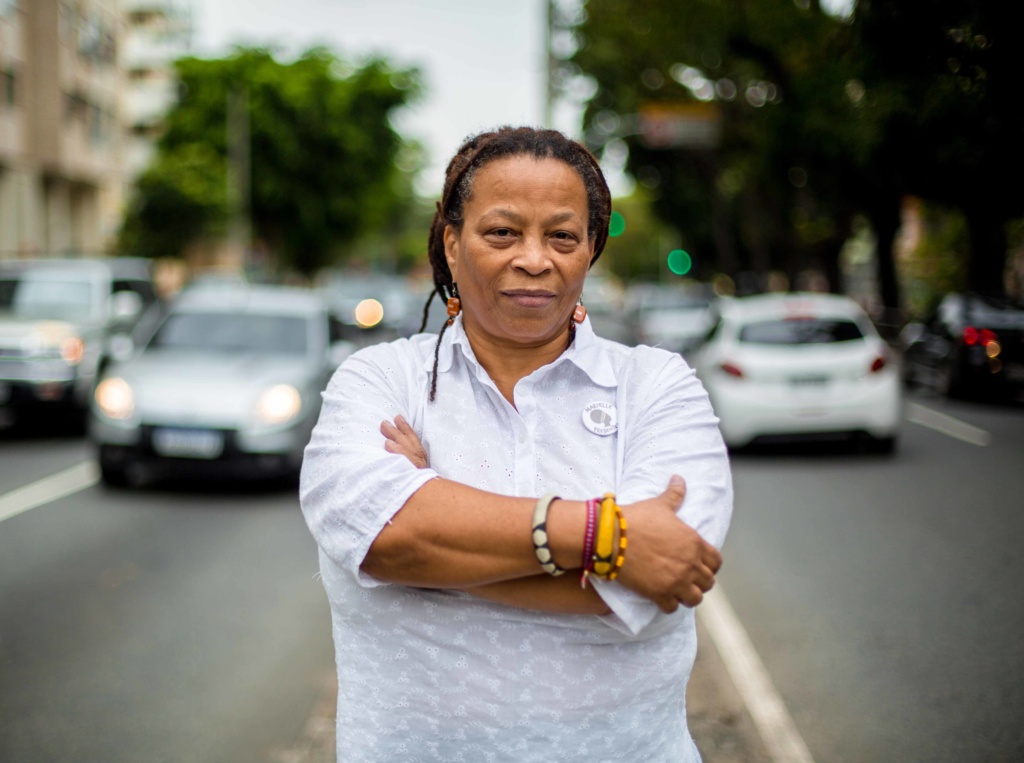 A production of SOC Films and Global Fund for Women, FUNDAMENTAL is a five-episode international documentary series which follows dynamic activists from five countries who are disrupting the status quo and radically altering the course of history for women and girls – and all historically marginalized people and communities globally. FUNDAMENTAL has been shot and produced by documentary film-makers from SOC FILMS, Safyah Zafar Usmani and Shahrukh Waheed and directed by Sharmeen Obaid Chinoy, in Brazil, Georgia, Kenya, USA and Pakistan. Indeed, with this series, SOC Films aims to present and empower the next generation of non-fiction filmmakers in Pakistan. 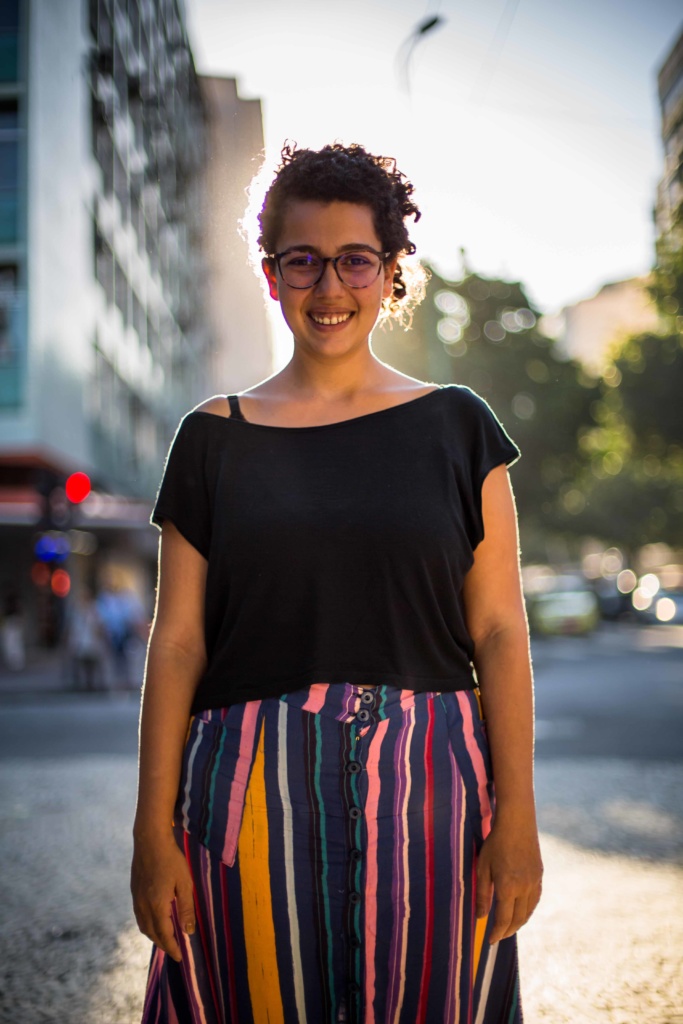 Presented by YouTube Originals, the series is a production of SOC Films and Global Fund for Women in association with Fork Films and Secret Sauce Media. Executive Producers include Julie Parker Benello (Secret Sauce Media), Catherine King (Global Fund for Women), Abigail E. Disney (Fork Films), Maria Nunez, Susan Sherrerd, Patty Quillin, and Lynda Weinman. The project has received support from the National Endowment for the Arts and Levi Strauss Foundation. Partnering with Refinery29 on the series, the episode of FUNDAMENTAL will be released of Refinery29’s official YouTube channel and YouTube.com/Learning. 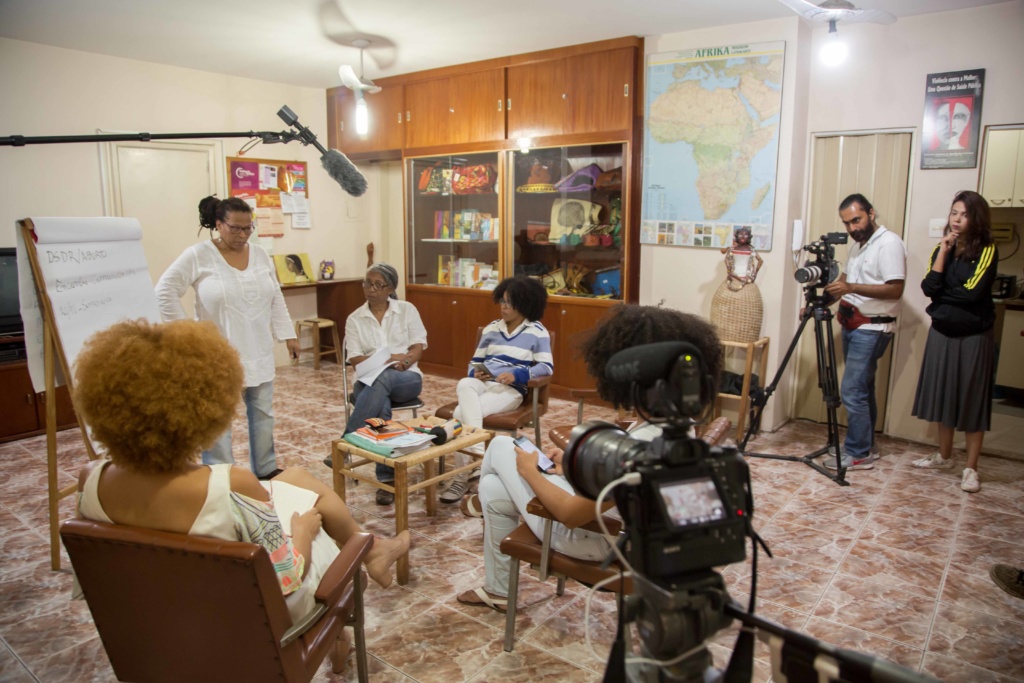