The story of HUM TV’s latest play Sabaat, written by Kashif Anwar and directed by Shehzad Kashmiri is a saga of life’s greatest reality that nothing lasts forever and the only thing that stands the test of time is family, love and relations built on truth, sincerity and mutual respect. Produced under the banner of MD Productions, the story of this serial revolves around the wealthy Farid family. Meeral Farid is a young, bold and vivacious girl but she is narcissist and egocentric and wants to keep everything about life and family under her control, especially her brother Hasan Farid. Being her ‘partner in crime’, Hasan’s life is hugely influenced by Meeral’s decisions but the story takes an interesting turn when he decides to break free of the chains and rules set by his sister to pursue his dreams. What follows is an epic tale of brother-sister rivalry and Meeral’s fight against time itself. 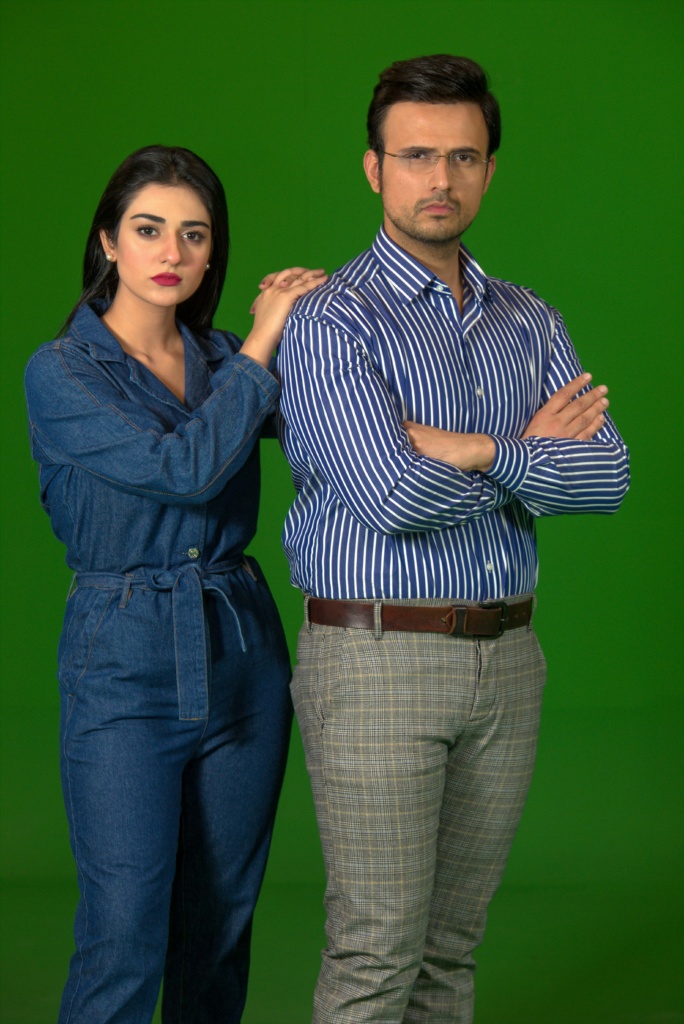