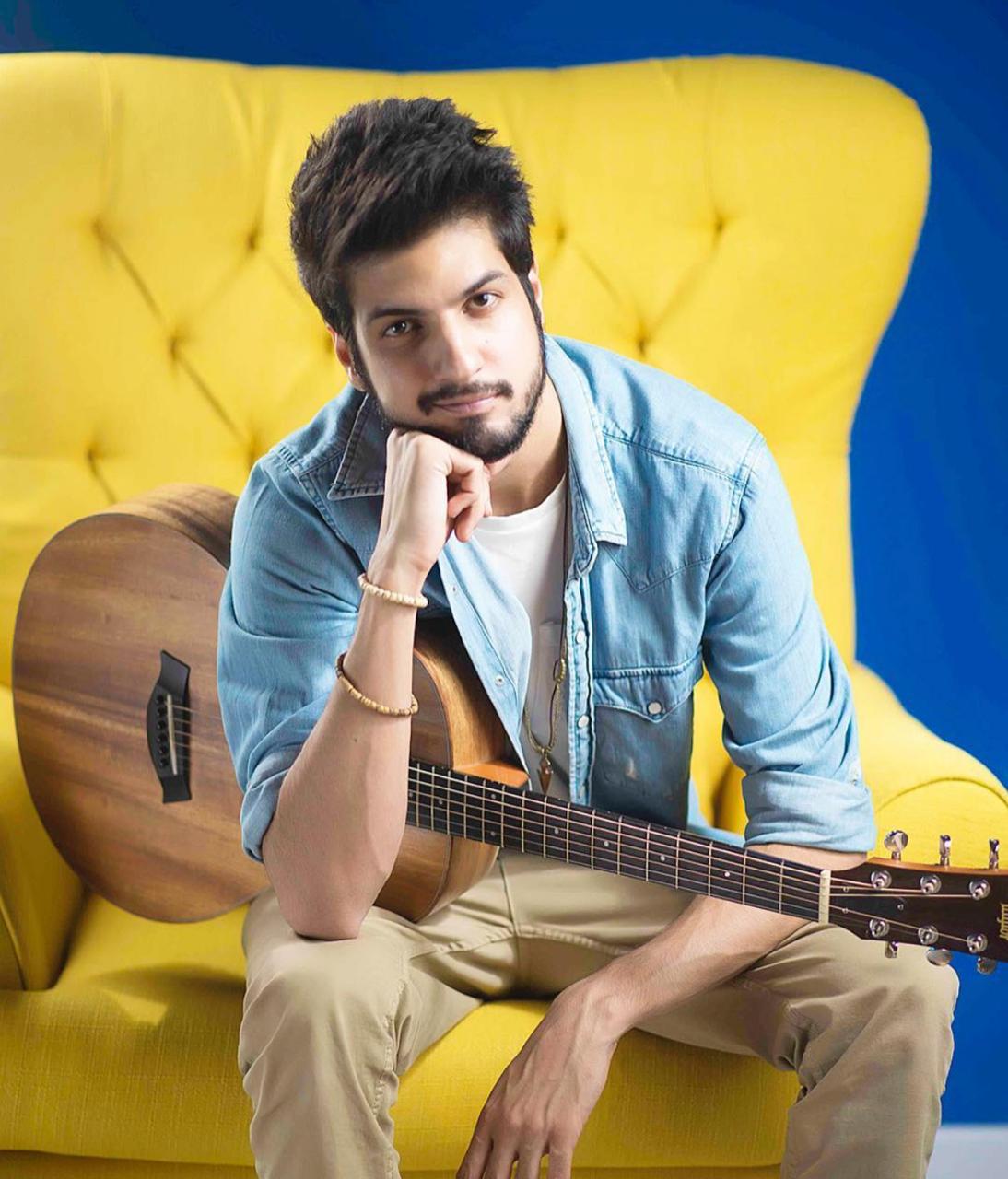 Singer and songwriter Abdullah Qureshi has released a new single ‘Daro Na’, to pay tribute to the masked heroes fighting against the Coronavirus pandemic.

The song has arrived as the country enters its fourth week in the lockdown. Produced by the singer himself, the music has also been written and composed by Abdullah Qureshi and his band members. Accompanied by a heartwarming video directed by Social Media Analyst Muzammil Hasan Zaidi, which features Ejaz Aslam, Amar Khan, RabyaKulsoom, Zoya Nasir, Usman Mukhtar, Sabeena Syed and Abdullah Sultan paying their respects to the healthcare workers fighting day and night against the deadly virus.

Talking about the process behind the song, the singer revealed, “I wrote this song on a video call, with my bandmates, when I was feeling particularly sad about everything that has been going around in the world. It is just our little contribution to lighten a candle of hope in people’s hearts during these trying times and let those who are fighting for us know that we appreciate and respect them.”

While practicing social distancing, Abdullah Qureshi has continued to release new music. ‘Daro Na’ marks as his second single during the coronavirus quarantine and serves as a timestamp of this difficult moment in human history.