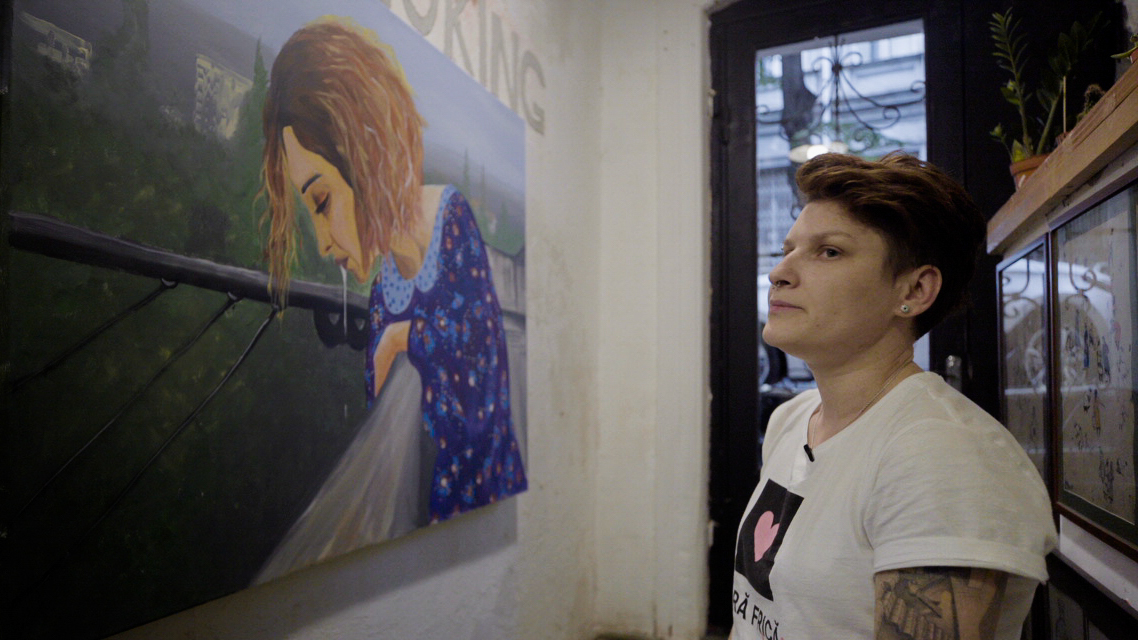 Two-time Academy Award Winner Sharmeen Obaid-Chinoy releases the fifth and final episode of “FUNDAMENTAL. GENDER JUSTICE. NO EXCEPTIONS” titled “Georgia – Living Out Loud”. The episode has been directed by Sharmeen Obaid-Chinoy and produced by Safyah Zafar Usmani and Shahrukh Waheed from SOC Films.

The fifth episode of FUNDAMENTAL from Georgia, “Living Out Loud” focuses on LGBTQI rights in Georgia and how a resilient movement is overcoming the powerful joint forces of church and state. 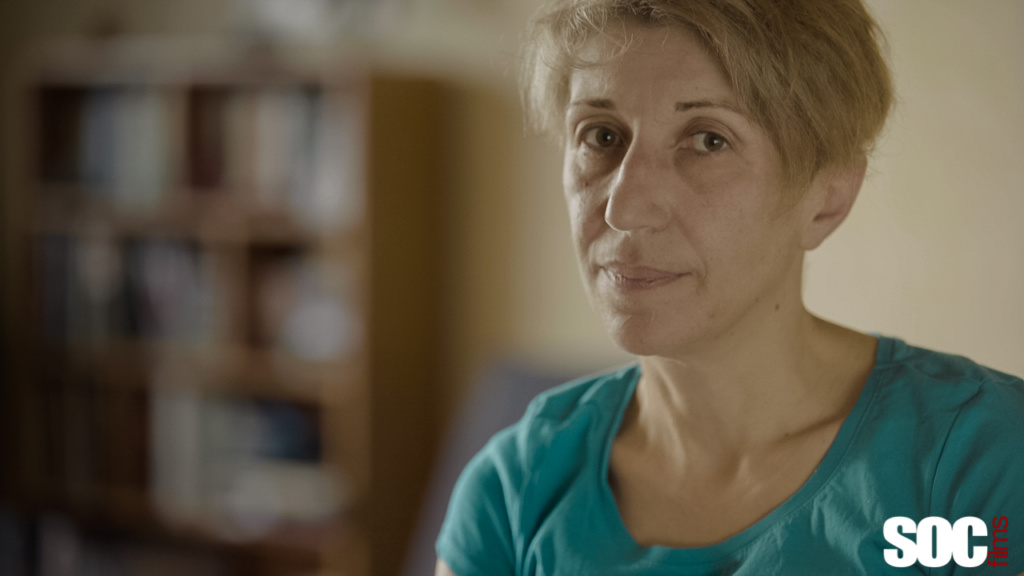 While officially a secular nation, church and state are far from separate in Georgia, where homophobia is common. The Christian Orthodox Church holds great power including among government officials, resulting in homophobic and transphobic violence and discrimination throughout the country, hate crimes and murders, and state-ordered threats against LGBTQI individuals and activists. 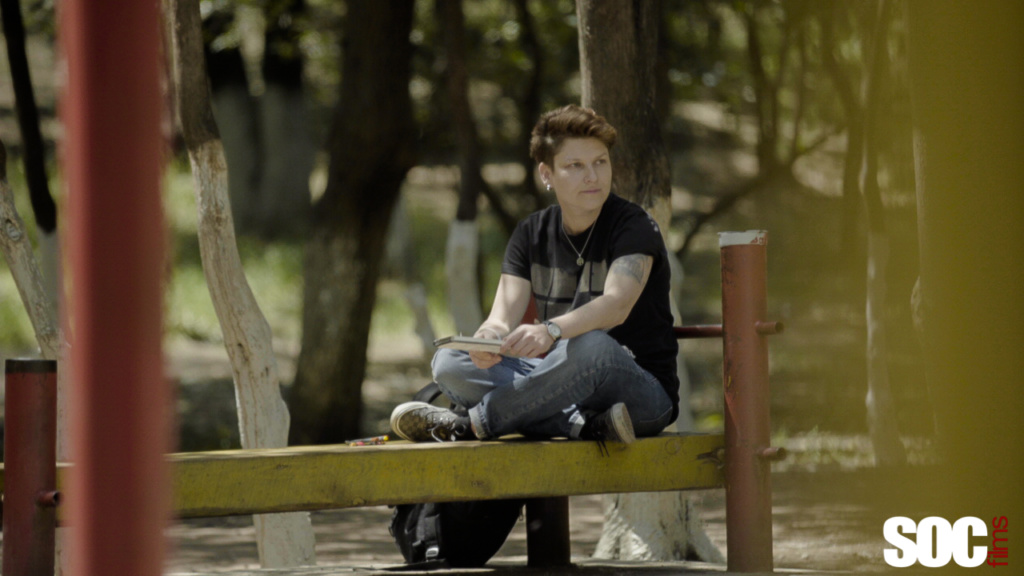 At the same time, the feminist and LGBTQI movements in Georgia are growing stronger and more organized. Episode 3 follows Eka Aghdgomelashvili, a Georgian feminist activist and trailblazer who led successful efforts to pass anti-discrimination laws in this former Soviet state. The episode also features a young artist Eka Tkemeladze and fellow community activists who are mobilizing in the tense days leading up to the IDAHOT (International Day Against Homophobia and Transphobia) rally.

The fifth episode from Georgia, “Living Out Loud” can be viewed at:

A production of SOC Films and Global Fund for Women, FUNDAMENTAL is a five-episode international documentary series which follows dynamic activists from five countries who are disrupting the status quo and radically altering the course of history for women and girls – and all historically marginalized people and communities globally. FUNDAMENTAL has been shot and produced by documentary film-makers from SOC FILMS, Safyah Zafar Usmani and Shahrukh Waheed and directed by Sharmeen Obaid Chinoy, in Brazil, Georgia, Kenya, USA and Pakistan. With this series, SOC Films aims to present and empower the next generation of non-fiction filmmakers in Pakistan. Indeed, this is the first time an all Pakistan Crew has created a global series. This is also the first global series to be officially presented and released by YouTube Originals and Refinery29.

Presented by YouTube Originals, the series is a production of SOC Films and Global Fund for Women in association with Fork Films and Secret Sauce Media. Executive Producers include Julie Parker Benello (Secret Sauce Media), Catherine King (Global Fund for Women), Abigail E. Disney (Fork Films), Maria Nunez, Susan Sherrerd, Patty Quillin, and Lynda Weinman. The project has received support from the National Endowment for the Arts and Levi Strauss Foundation. Partnering with Refinery29 on the series, the episodes of FUNDAMENTAL were released on Refinery29’s official YouTube channel and YouTube.com/Learning.