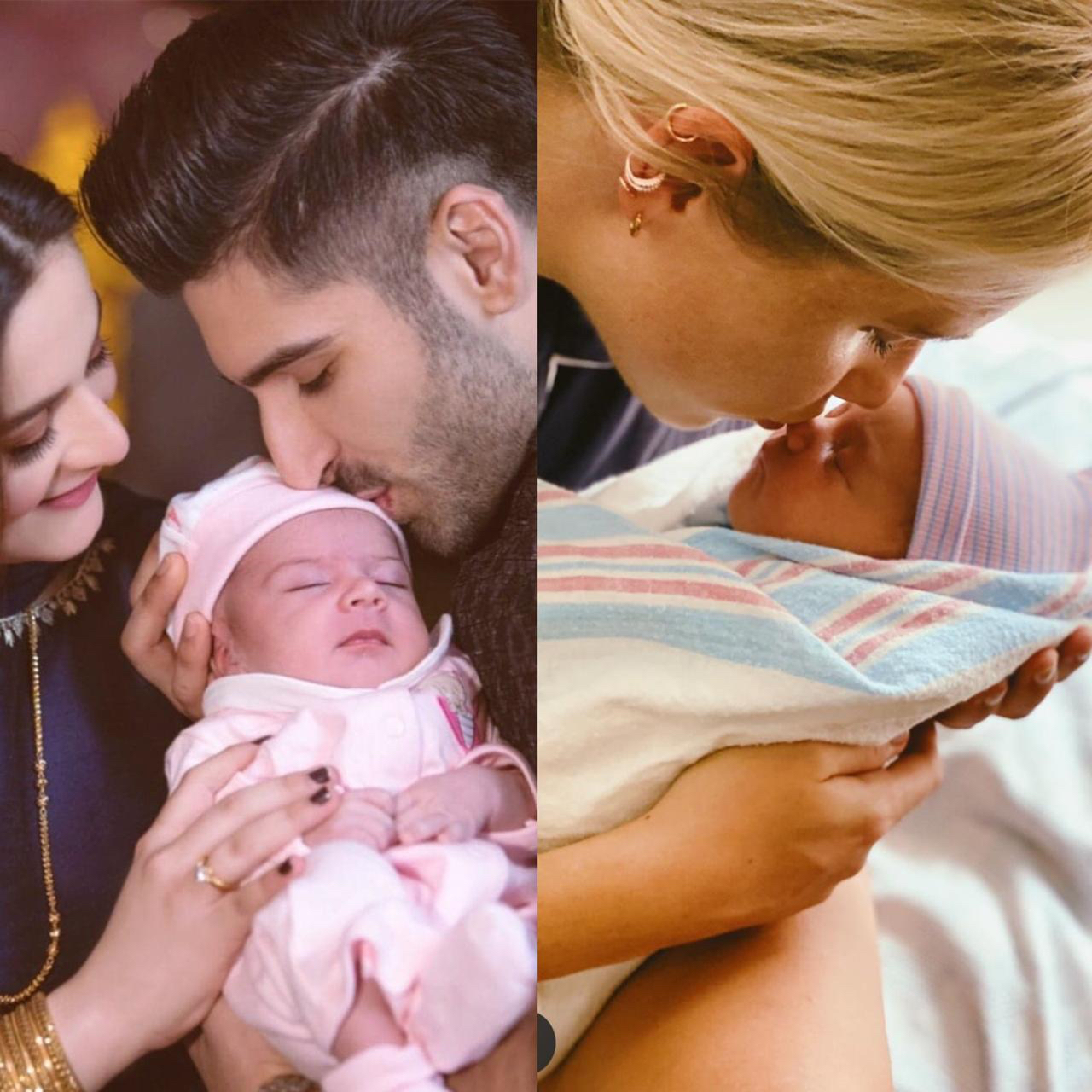 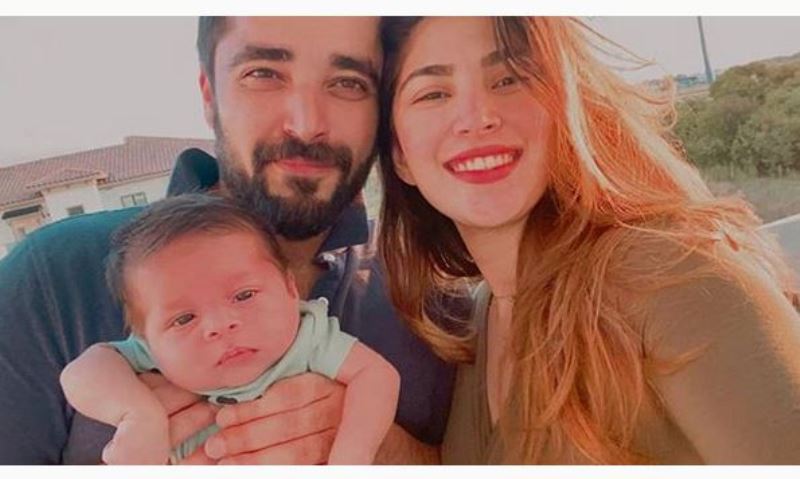 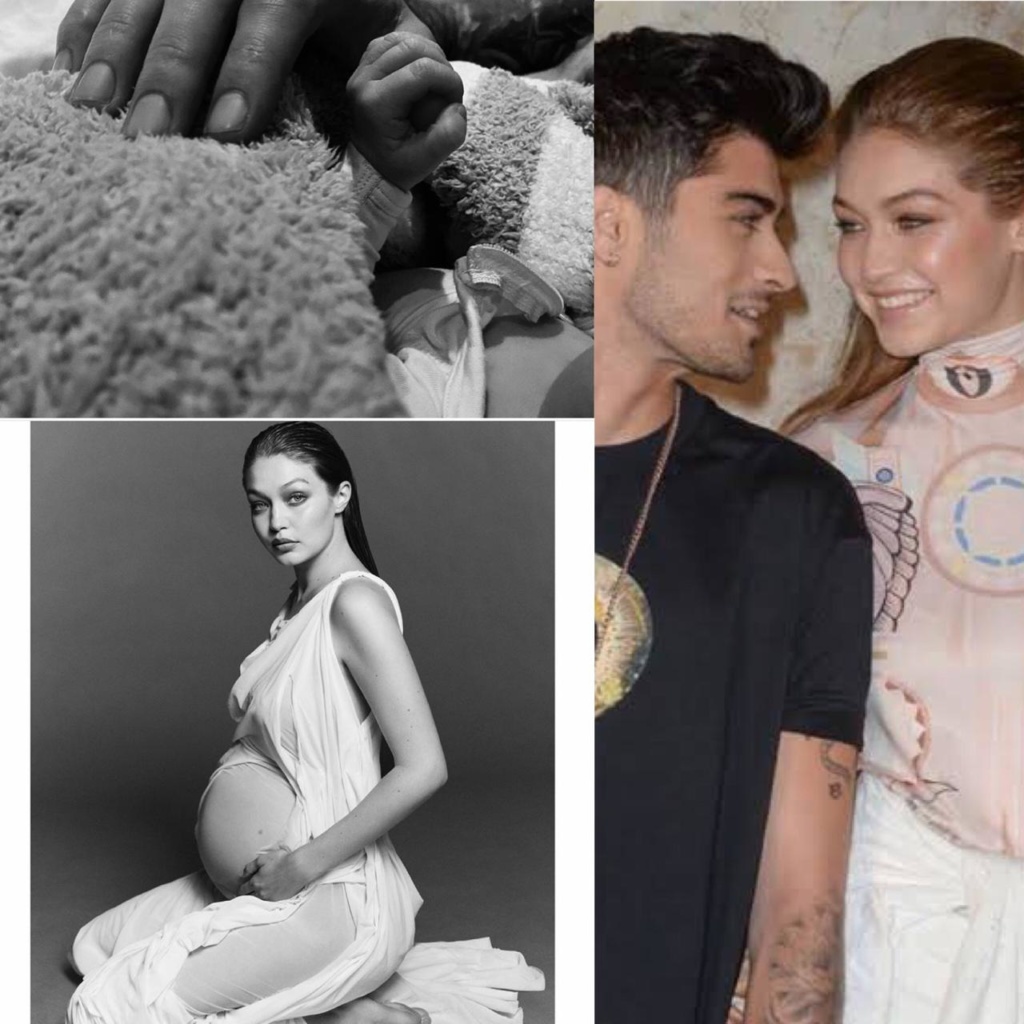 Supermodel who is 25 years old and Malik now 27, welcomed their first child- a baby girl on September 23. 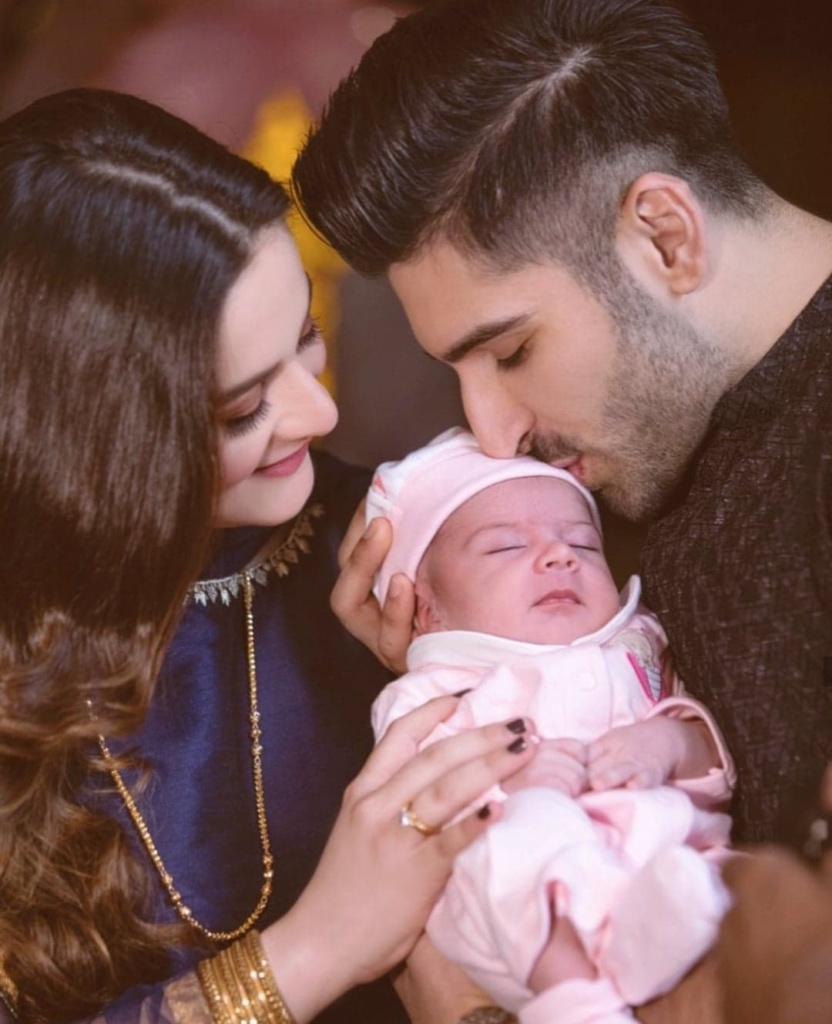 These two are certainly a well loved Pakistani celebrity couple. They welcomed their first baby girl Amal, on August 30, 2019. 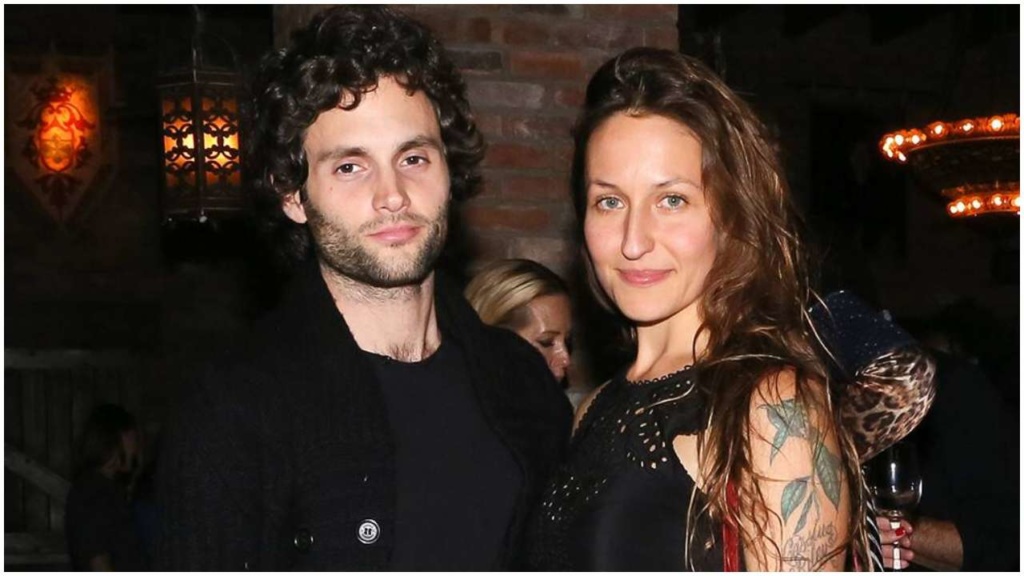 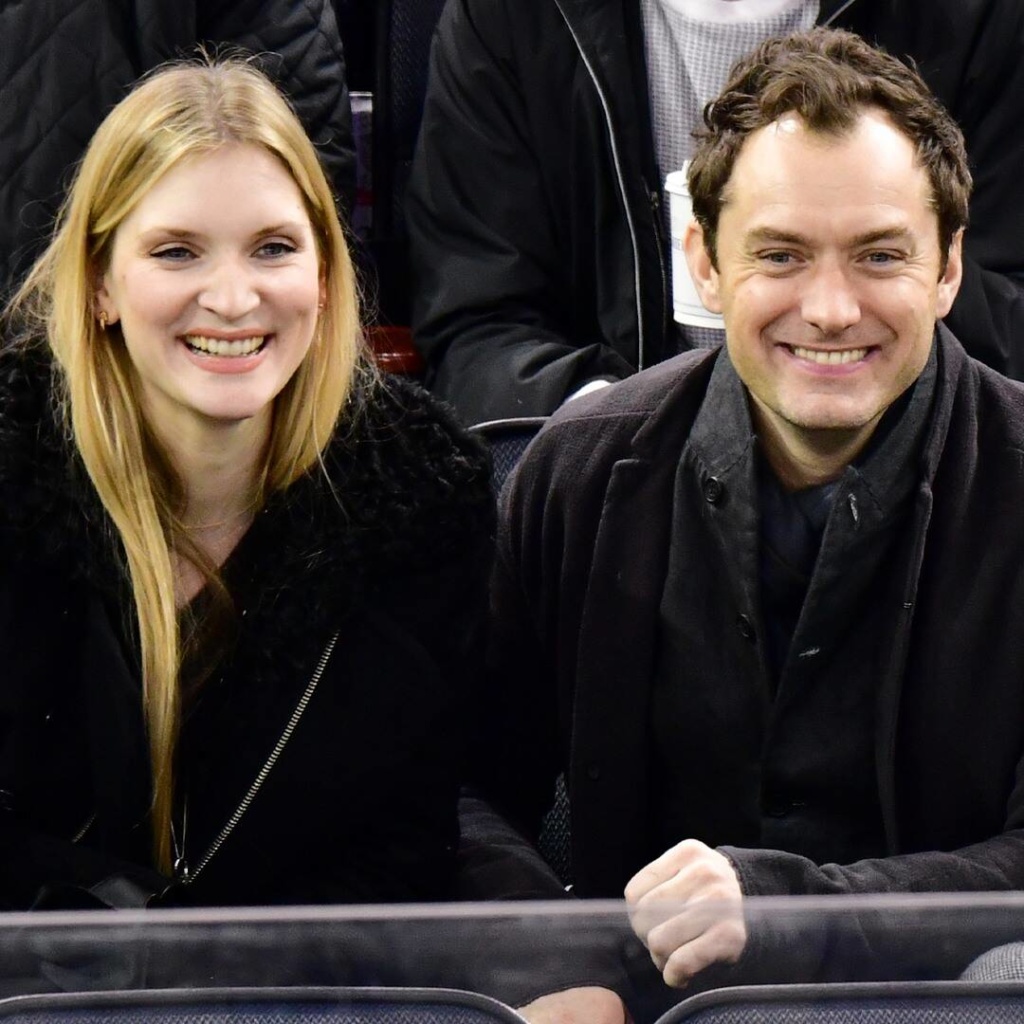 Jude Law is now a father of six! Law’s wife Phillipa has given birth to their first child together on September 14. 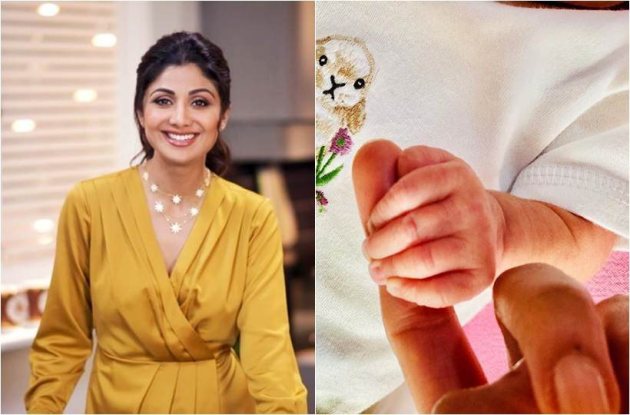 Shetty shared a cute photo to announce the arrival of her daughter Samisha Shetty Kundra. She was born on February 15. 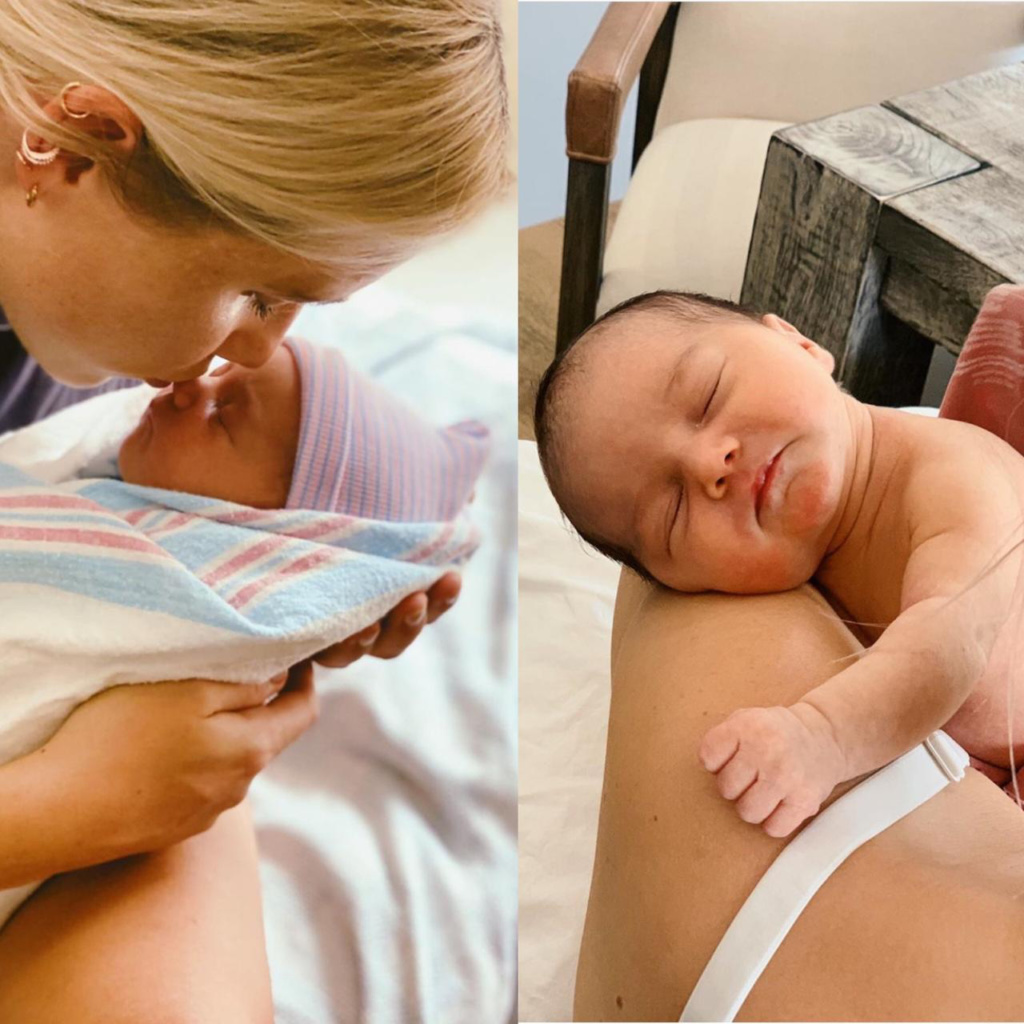 Vampire Diaries and The Originals star, Claire is now a mother of two! The excited mom shared the happy news on Instagram on September 13. “She’s here. Our sweet girl, Elle. After 27.5 hours of labor, she flew into the world and expanded our hearts.” 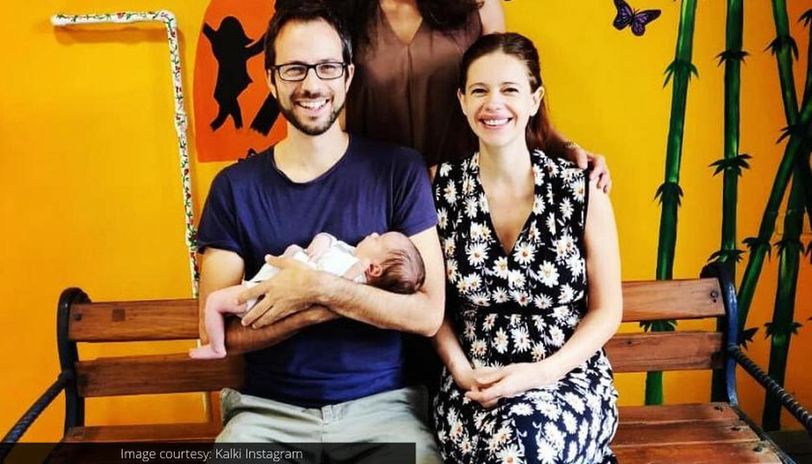 Kalki gave birth to a baby girl on February 7. The actor took to Instagram to share the news. She wrote, “Please welcome Sappho.” 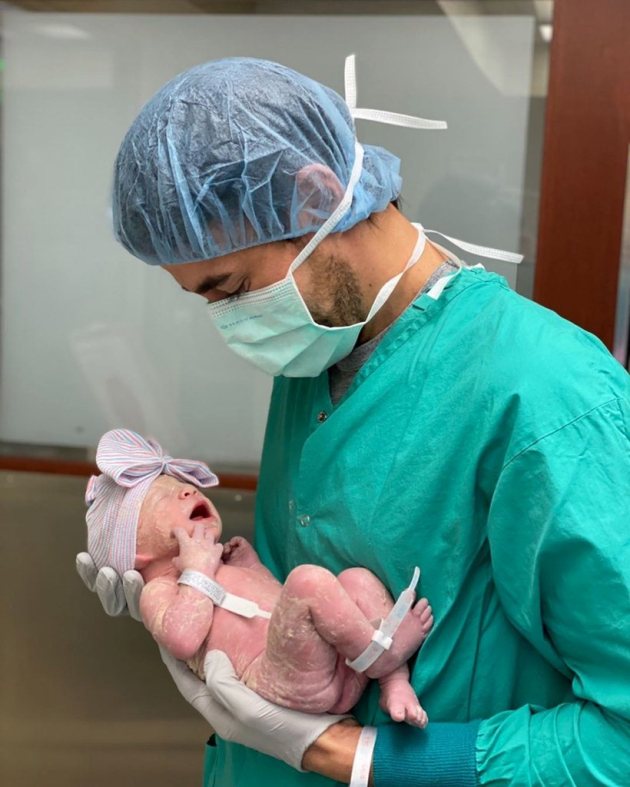 Singer Enrique Iglesias and tennis star Anna Kournikova welcomed their third child together on January 30. Kournikova and Iglesias took to social media to announce the arrival of their child. “My Sunshine,” they wrote along with many photos with their newborn.