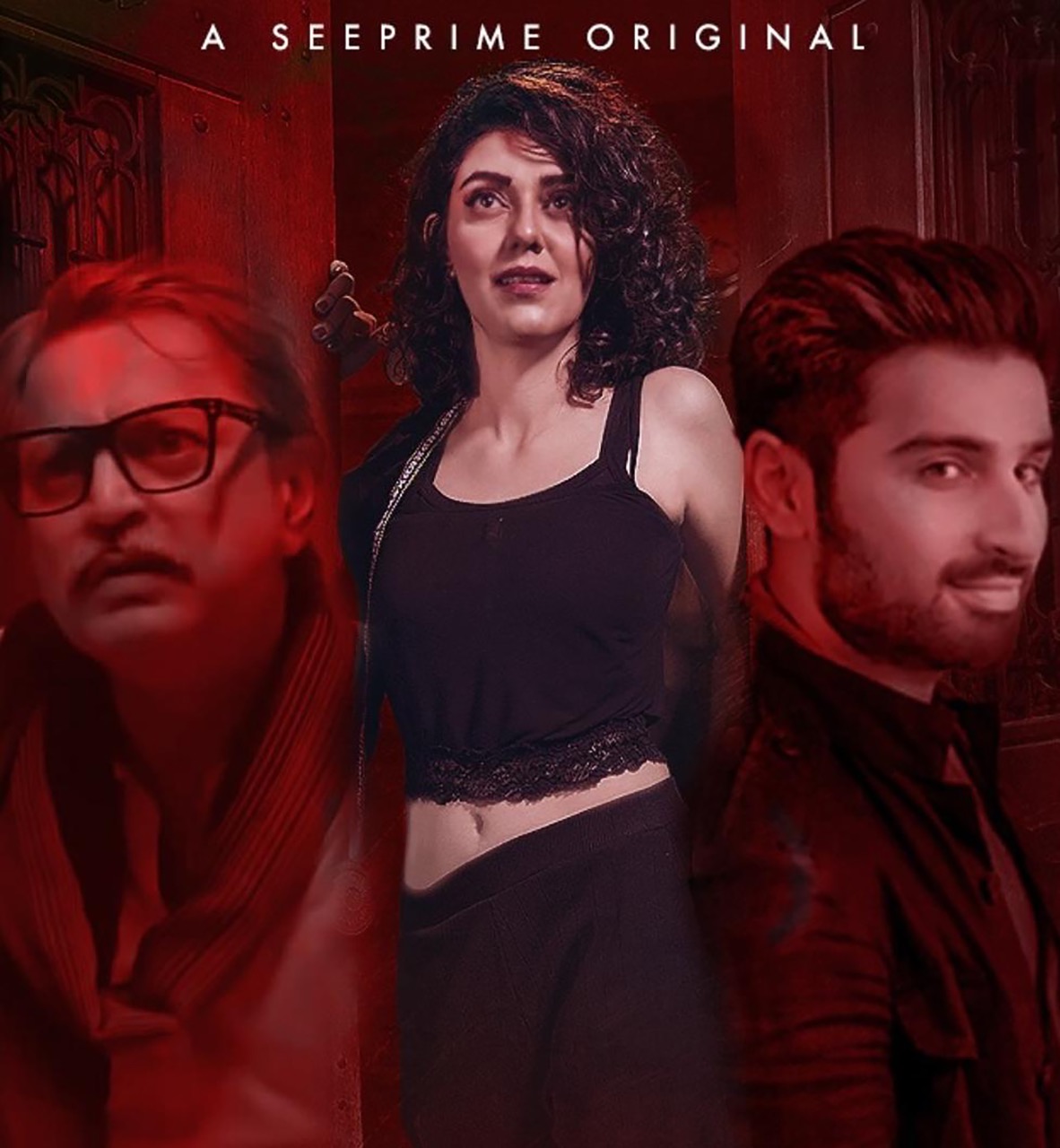 The spine-chilling spooky tale talks about the encounter of a young woman with a visitor in this short film. Set in a house, the story explores how an inquisitive young man who loiters into a house, out of curiosity meets an attractive young woman. Amidst the encounter with the lady, the young man senses a sinister nuance and is further prompted to get to the bottom of the suspense. 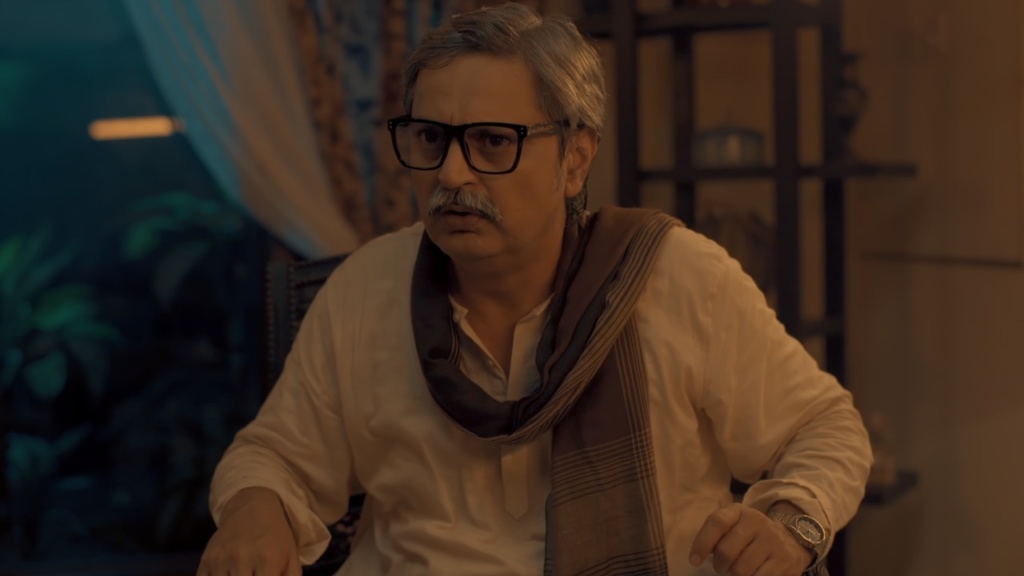 “Extremely thrilled about presenting Paying Guest,” stated Seemeen Naveed, the Executive Producer. “We were lucky to get stars like Saifee Hasan & Muneeb Butt to be part of the See Prime family right at the beginning of our journey, and working with us to tell these unique stories.” 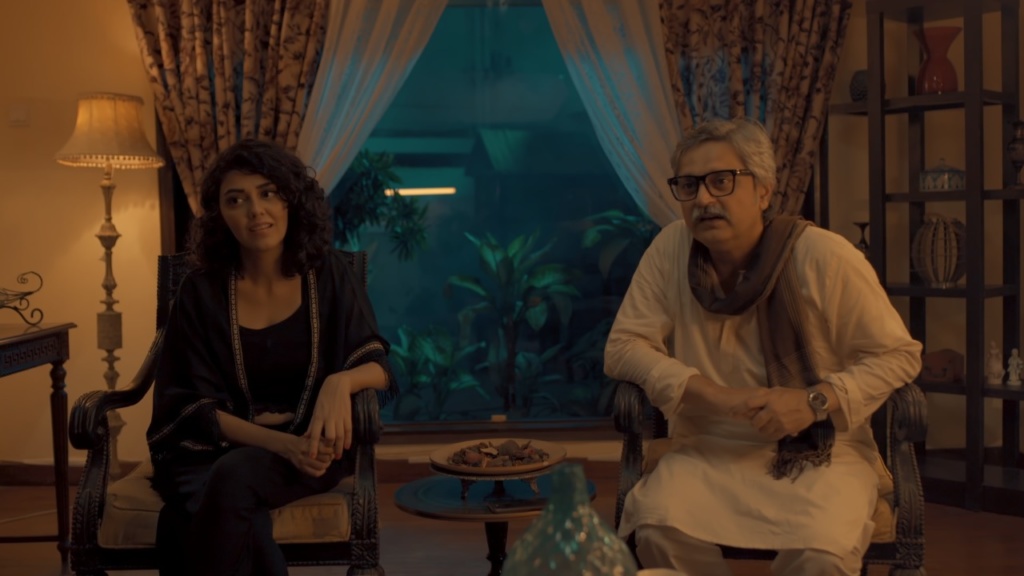 The film is directed and written by Awais Sulaman and is co-produced by Mahib Bukhari and Ali Hussain. Marking as the latest release by the digital platform the film is expected to garner unprecedented viewership and is now available on See Prime’s YouTube channel. 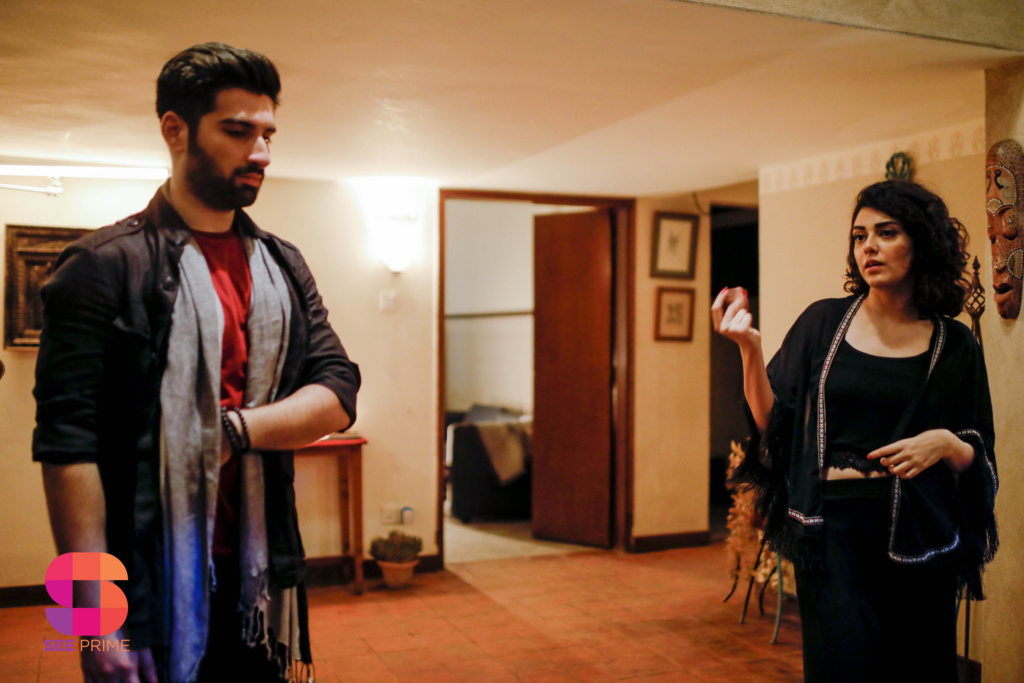 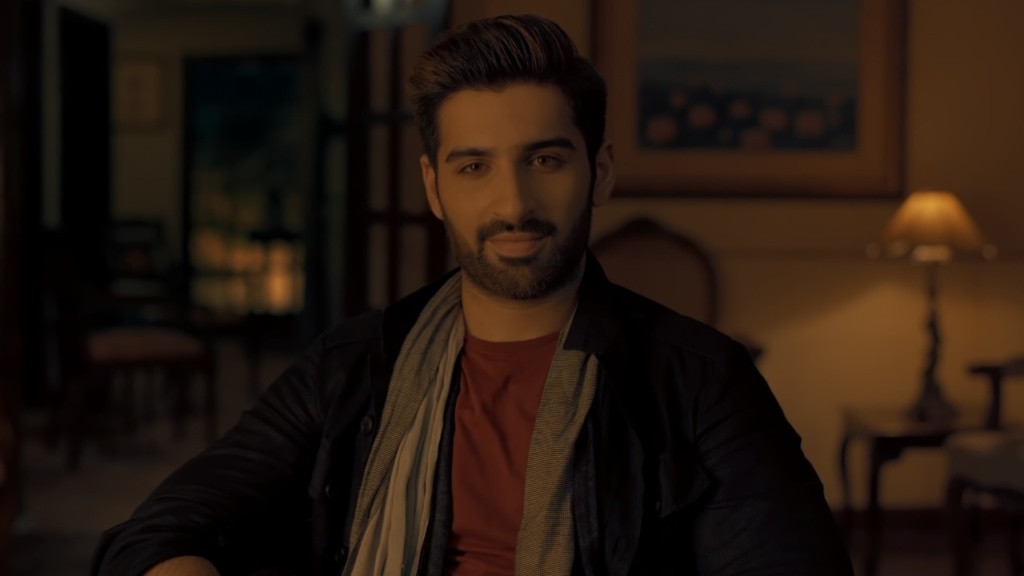