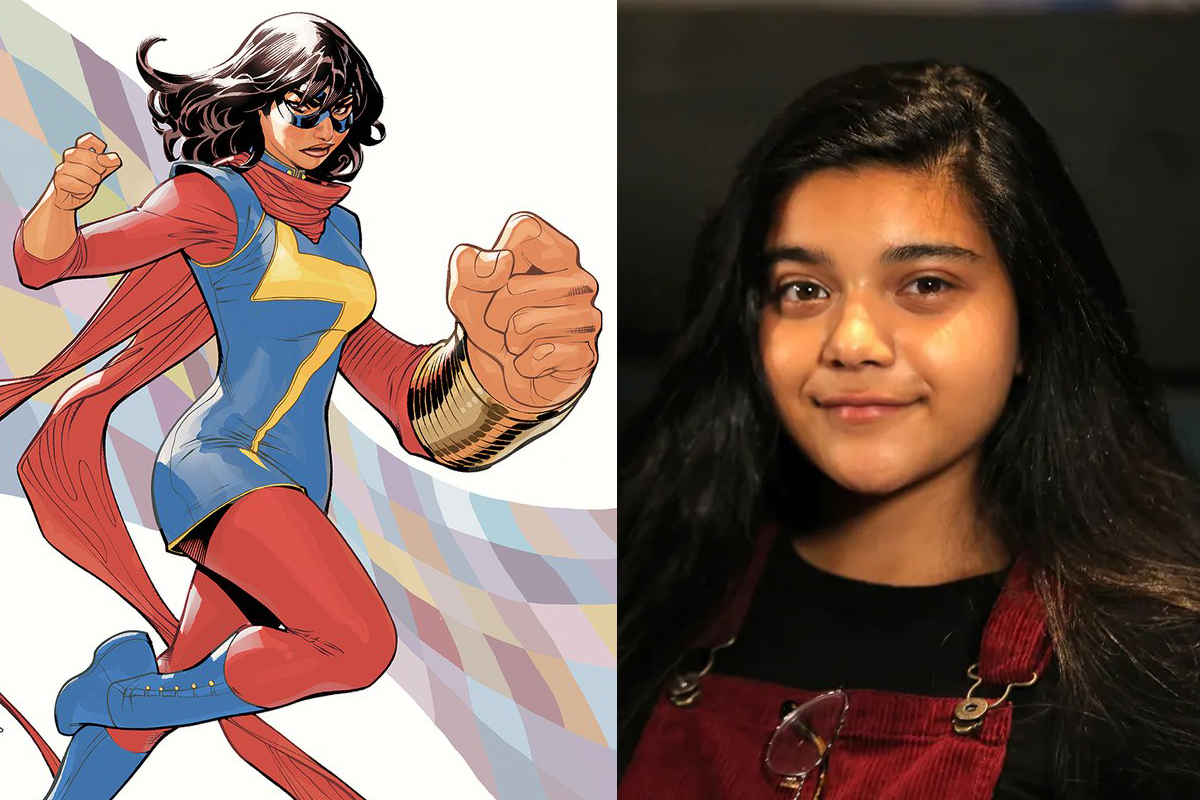 Iman Vellani was cast in Disney’s upcoming series as the lead in ‘Ms Marvel’. Vellani born in 2002 is a Canadian actress born to Muslim immigrants from Pakistan, residing in Markham, Ontario. Kamala Khan/Ms Marvel will be released in 2021/2022. Muslims all over the world are overjoyed at this casting. 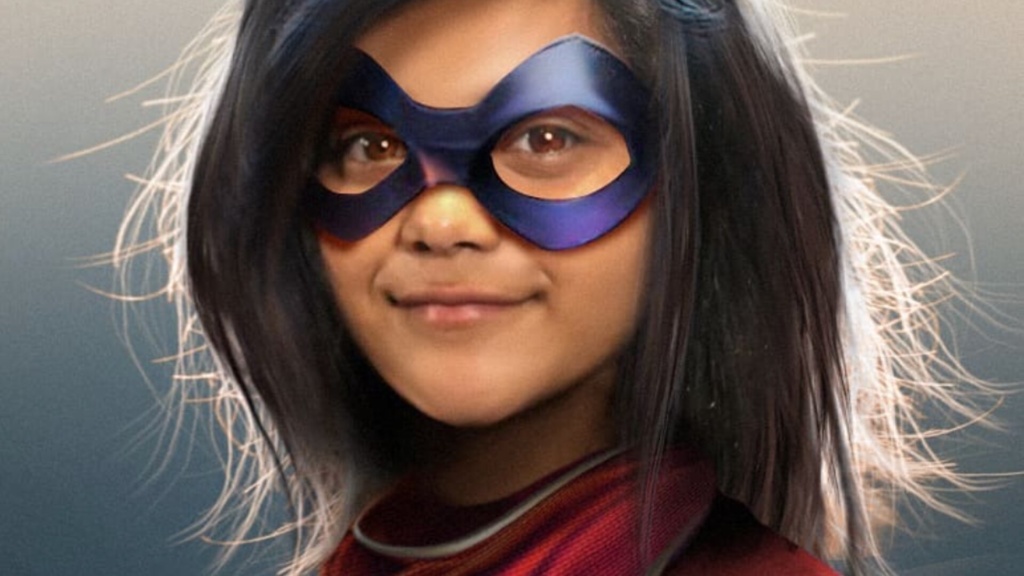 Vellani stands out for having been cast in this very sought after role, even though she is an unknown actress. She will be playing Marvel’s first live-action Muslim superhero. Kamala Khan has been a roaring success in her comic role in the series since 2014. Although, Kamala Khan/ Ms. Marvel has been around only for a few short years, she has quickly become one of the most popular superheroes. She is identifiable as she takes on her new stature amongst the Marvel superheroes. 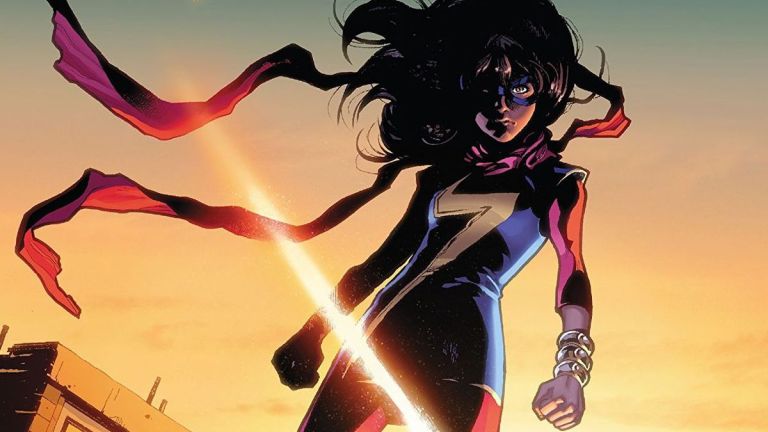 The story, in short, is about a Pakistani-American high schooler from Jersey City who obtains polymorphic abilities after her exposer to Terrigen Mist. Then she manages to successfully unlock her Inhuman DNA and becomes a super. Kamala has also been adapted into numerous animated shows and was also the protagonist of Square Enix’s Marvel‘s Avengers game, which was voiced by Sandra Saad. The Muslim world is especially excited about this news. 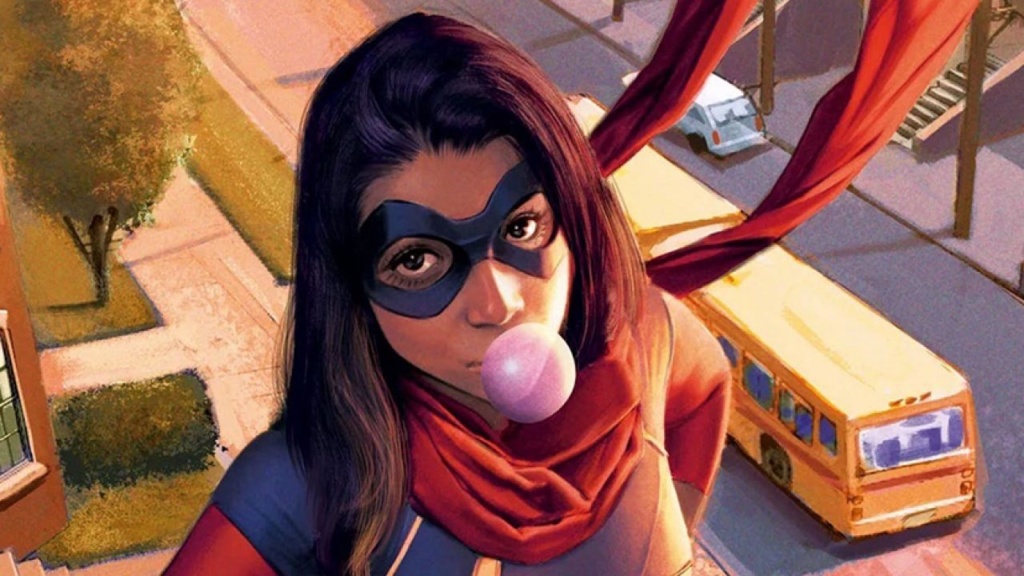