Rihanna facing backlash for her use of a Hadith! 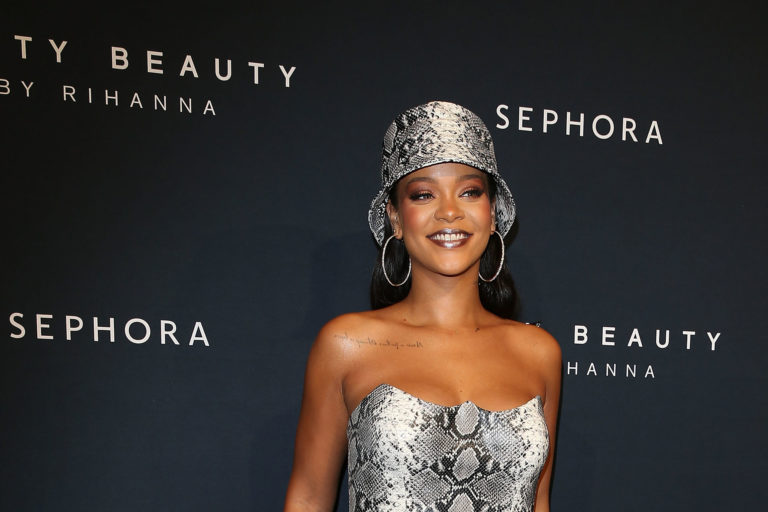 Normally a media favourite, Rihanna is facing backlash for her latest Fenty show and use of a Hadith.

As part of the show’s soundtrack, a song titled ‘Doom’ by London producer Coucou Chloe was used. The remix uses a narration of a Hadith about the signs of the day of judgement.

Many fans online were upset by Rihanna’s choice of song featuring the Hadith. Some fans were especially annoyed that the show used models dancing to the song in lingerie, feeling that the Hadith was used for an aesthetic and disrespected.