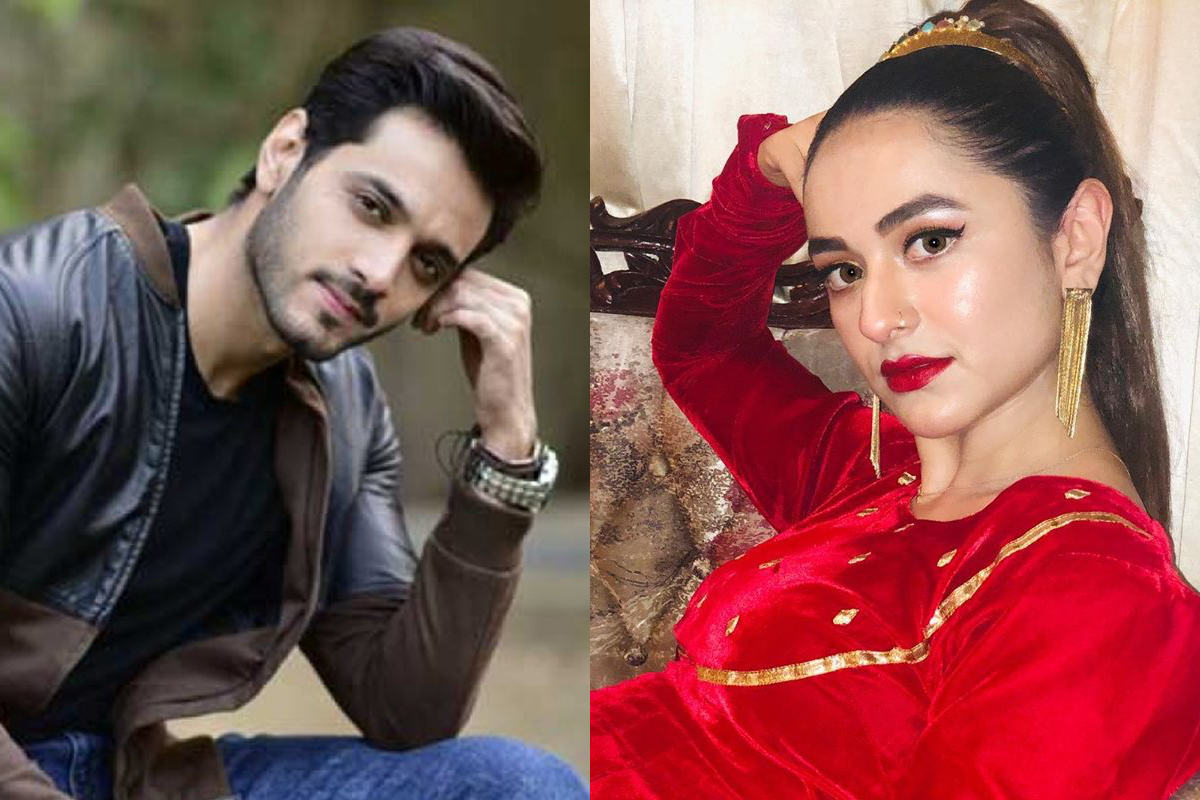 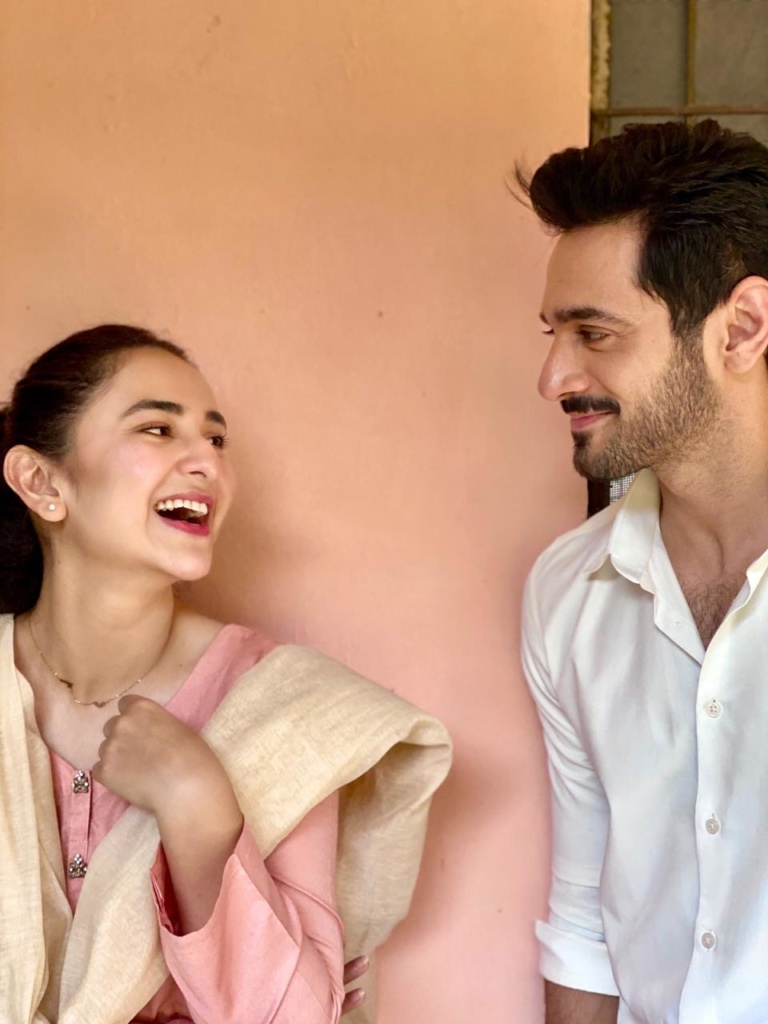 The versatile Wahaj Ali, who has recently been making waves in ‘Ghisi Piti Mohabbat’ and ‘Bikhray Moti’, has now started shooting for his new project ‘Dil Na Umeed to Nahi’ alongside the talented Yumna Zaidi. 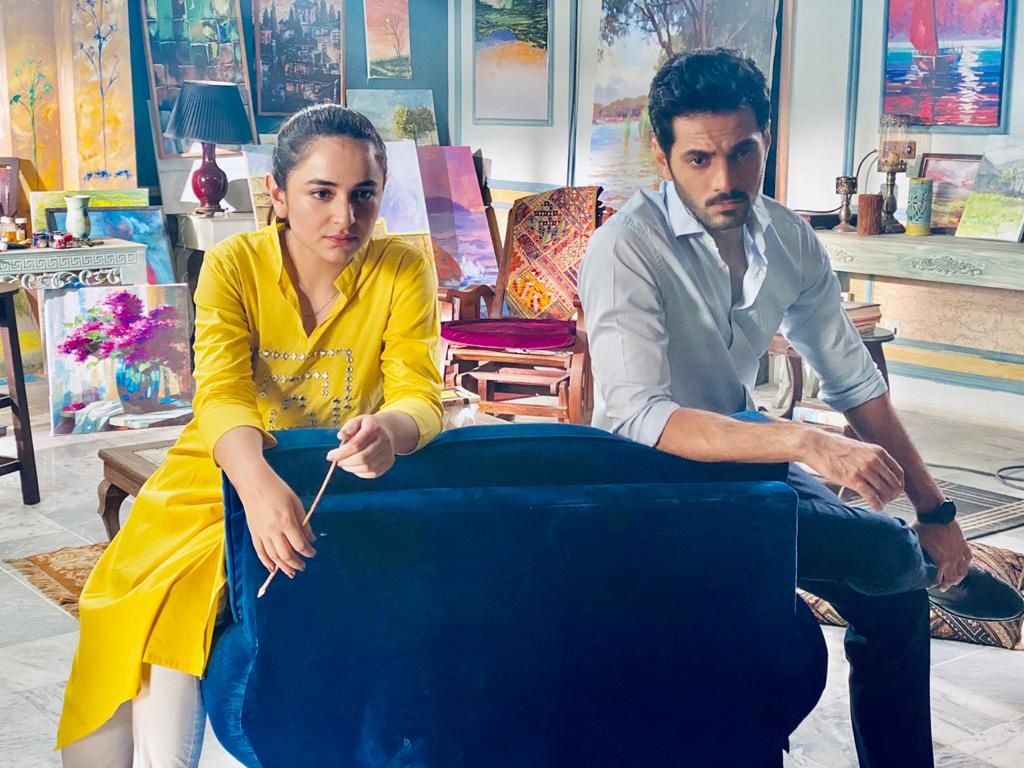 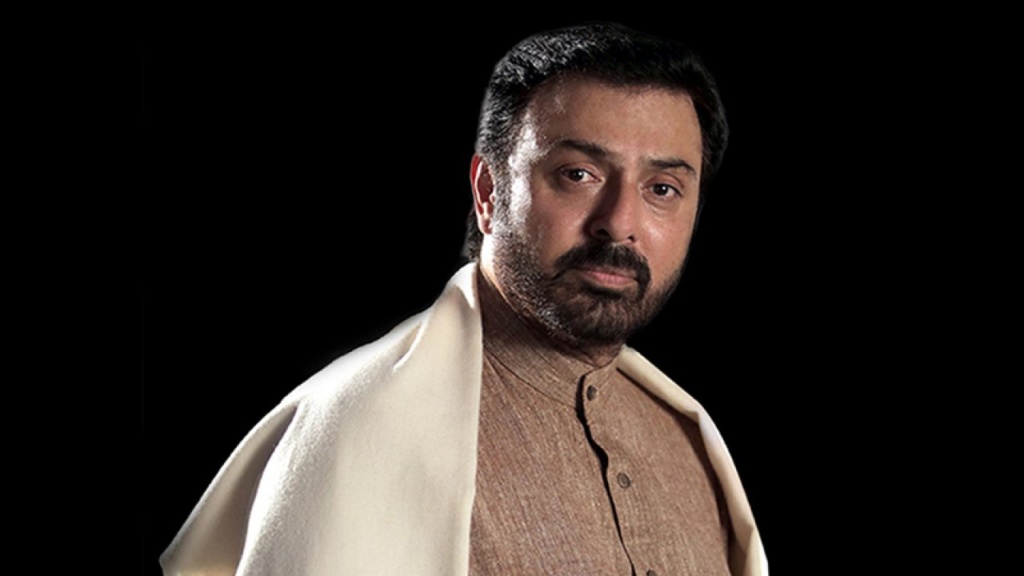 Made in collaboration with Kashf Foundation, ‘Dil Na Umeed to Nahi’ is a narrative-based story, focused on addressing social causes and highlighting the issue of human trafficking. Penned down by Amna Mufti, the drama is being directed by Kashif Nasir of Ranjha Ranjha Kardi fame. Apart from bringing together the all-rounder Wahaj Ali and Yumna Zaidi for the first time, it also features an ensemble cast of Nauman Ejaz, Samiya Mumtaz, Yasra Rizvi, Navid Shehzad, Omair Rana and others. 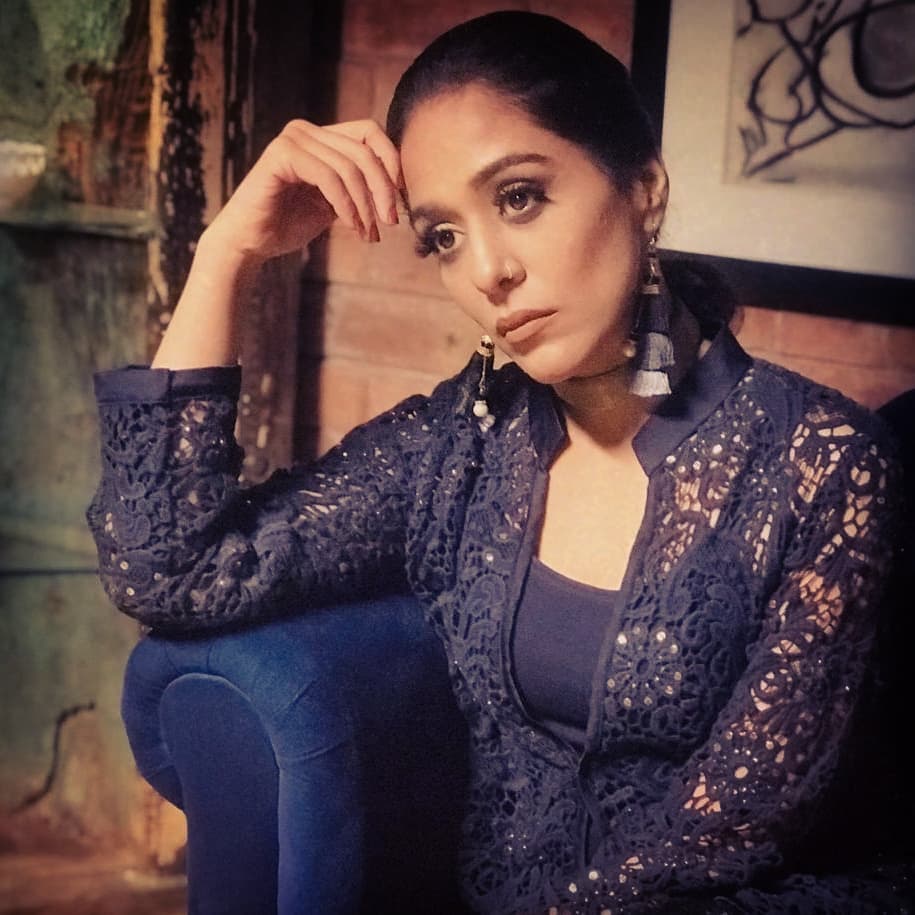 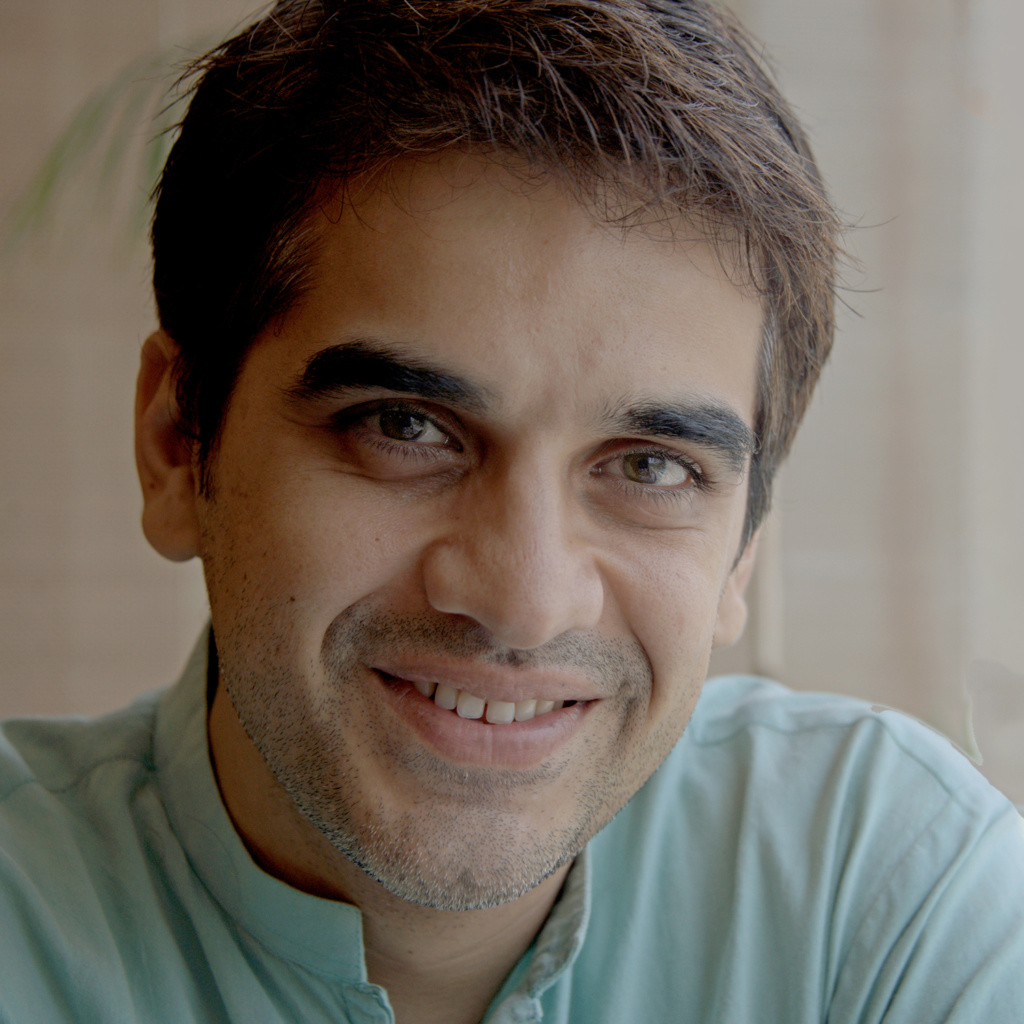 “I feel extremely honored and lucky to be a part of this project that has tackled a very important social problem,” said Wahaj Ali talking about the new drama. “It has been a wonderful experience working with Yumna and Kashif (sir). We are all working hard on it so I hope we get to bring across the message that we want to.” 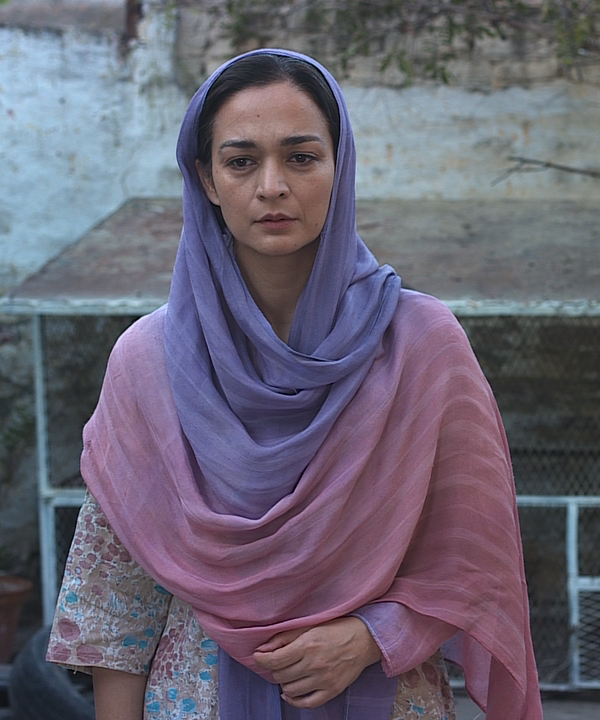 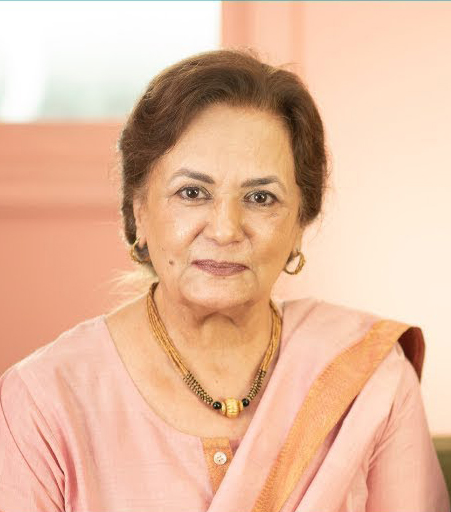 The talented star rose to fame with his incredible acting prowess and talent, and a knack of choosing diverse roles that have proved his mettle as an actor. Wahaj Ali has starred in various mega-hit projects, including Dil Nawaz, Mah-e-Tamaam, Dil-e-Bereham, Ehd-e-Wafa, and Ghisi Piti Mohabbat. The star has made his place in the entertainment industry with his incredible performances and effervescent charm.