May I have this seat? A short film with a message! 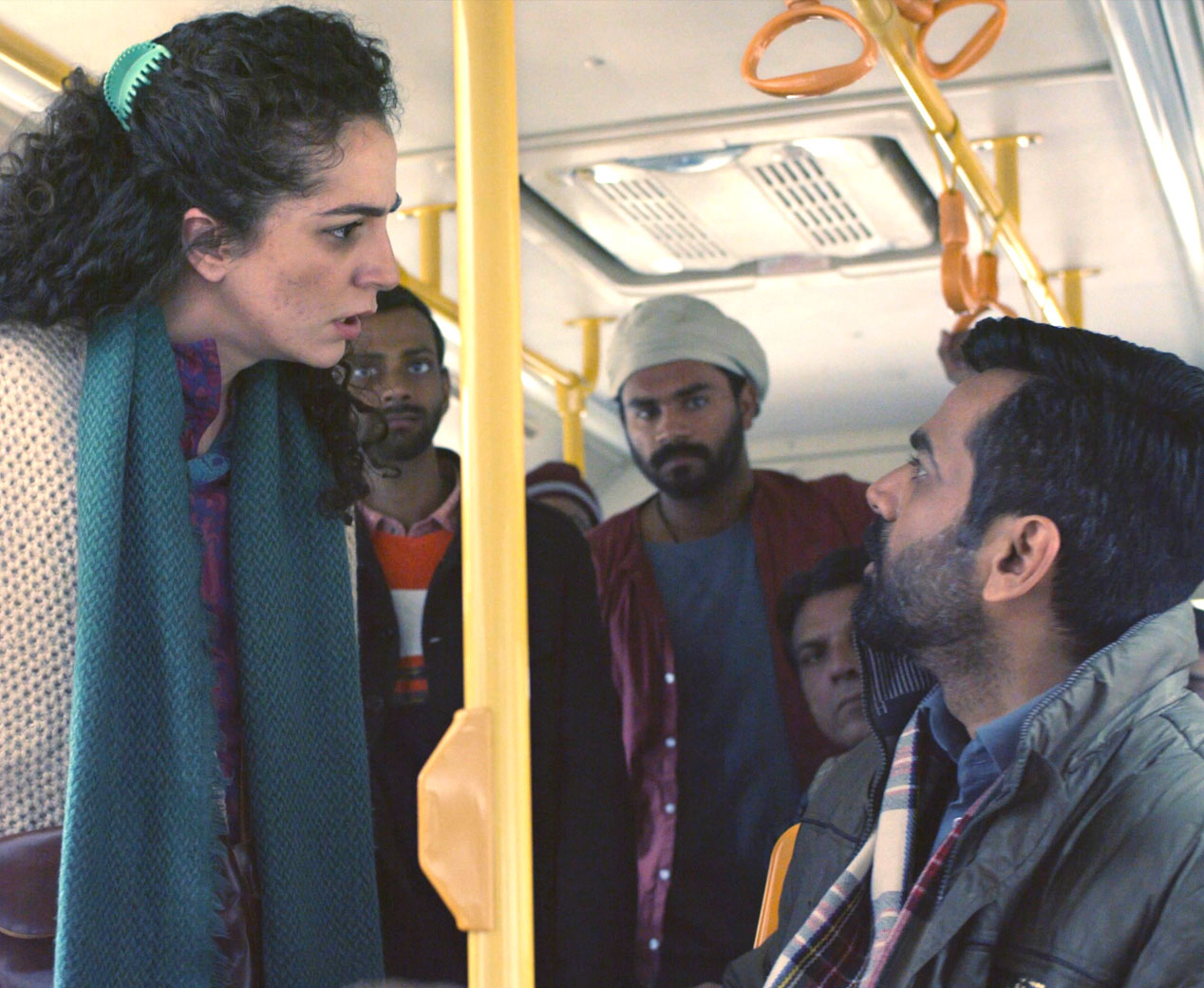 Sonia is a 25-years old, 8 months pregnant girl. She is going for her doctor’s appointment on the local city bus. The bus is over crowded and there’s no seat available. She is being stared at as if she were an alien by all the males. She is extremely uncomfortable. Then she Masood, a man, sitting a few rows down helping his son prepare for his exam. She walks over and requests him to vacate the seat for her but he refuses sternly and asks her to find a seat somewhere else. Suddenly, the bus moves, causing a big jerk. Sonia loses balance and falls. Masood grabs her but it is not clear whether his intentions were noble or mischievous. Sonia is very perturbed. She finds her balance and accuses Masood of trying to touch her in a malicious manner and harass her. Masood is nonchalant and maintains that he had no bad intent. The two begin an angry tirade with lots of cell phone cameras being turned on by all the passengers. 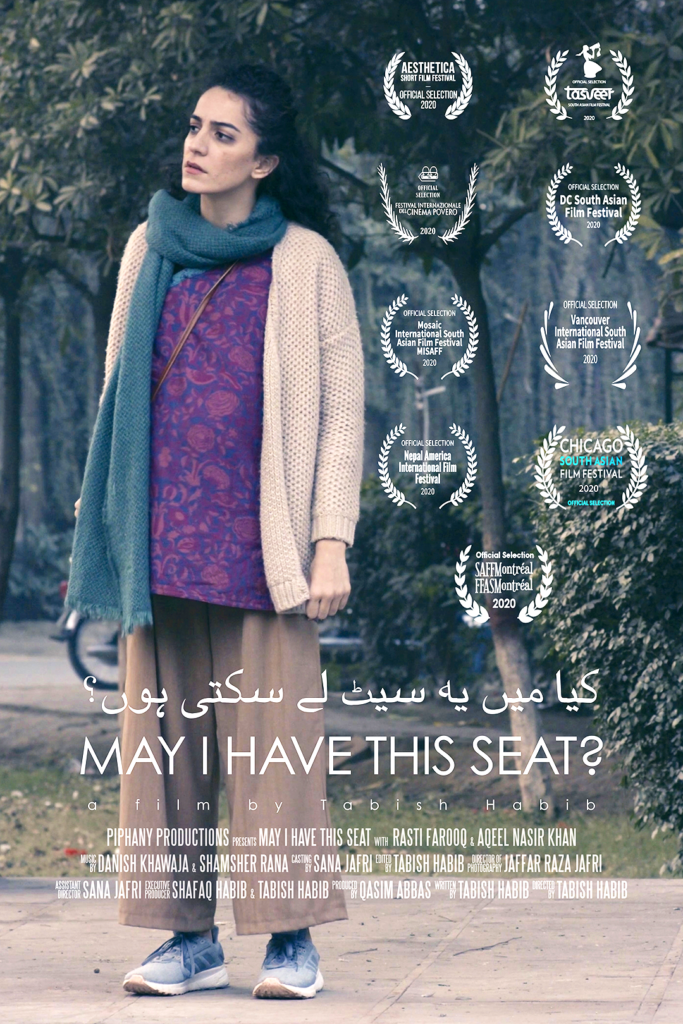 Watch the film to see how aptly the writer has portrayed the mentality of the general public- their unhelpful nature, their immediate desire to simply seek thrills and entertainment out of the plight of any fellow citizen. The story then takes an interesting turn. Watch and let us know what you feel about it. 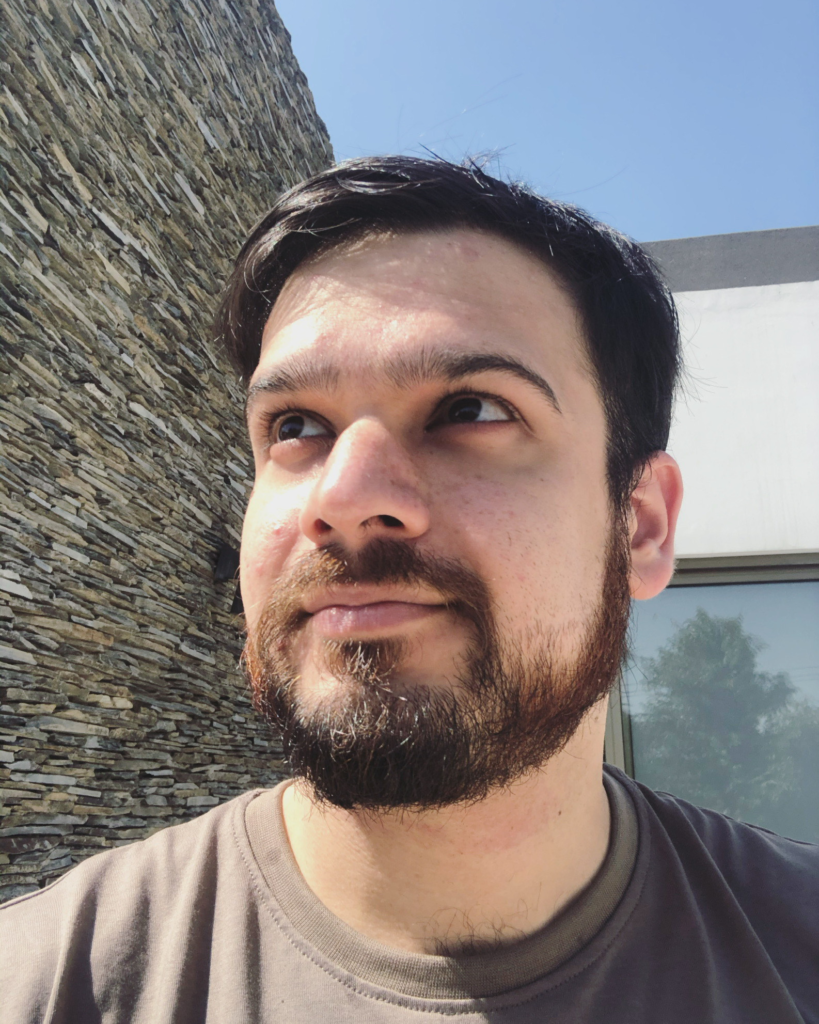 The writer/ director of this film Tabish Habib is an American Pakistani award winning filmmaker. Tabish is co-founder of Piphany Productions with Danish Khawaja. Since starting Piphany, Tabish has produced and directed branded content, commercials and documentaries. He has directed and produced music videos for various Pakistani artists. We hope to see more of his good work in the future.

The film has been selected at aesthetica film festival which is a BAFTA qualifying festival and 7 south asian festivals in North America including Tasveer and Mosaic, along with one in Italy. 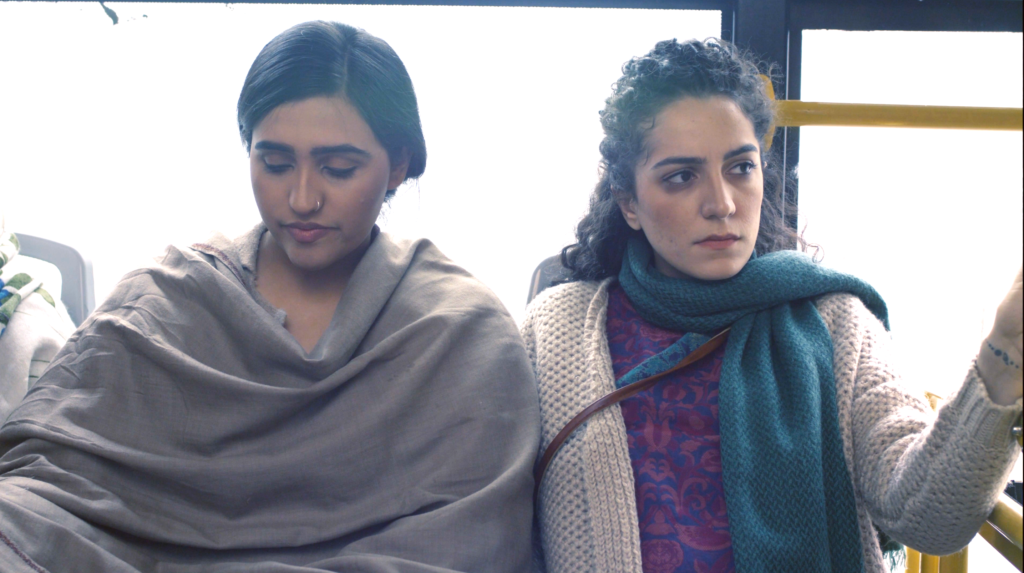 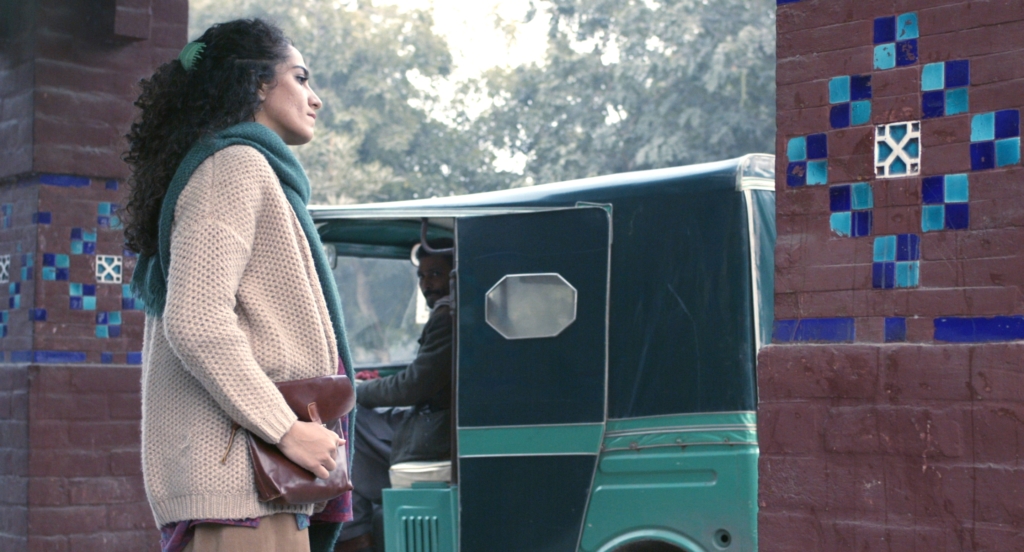