Where sex is taboo some Fetishes can be fatal 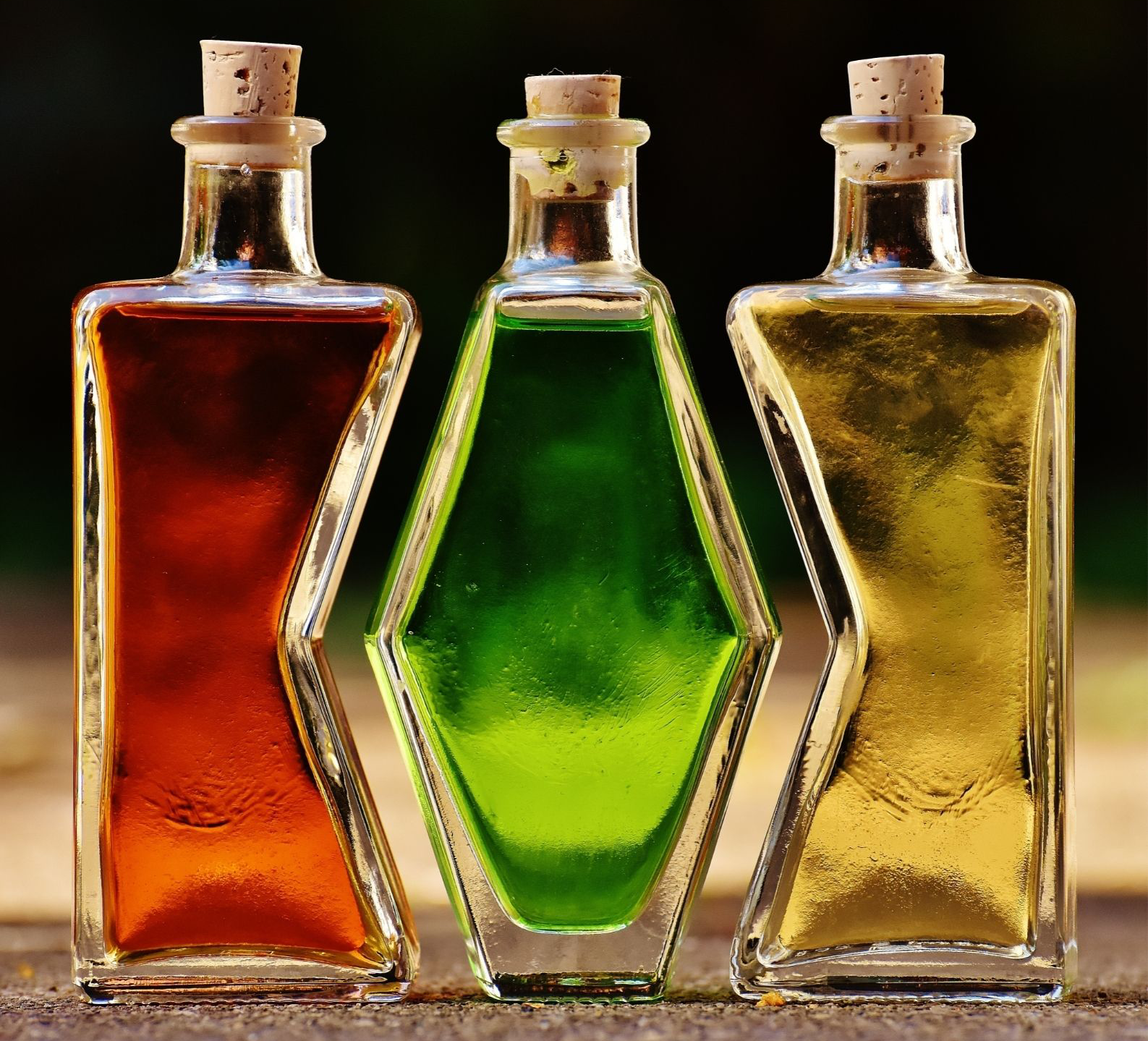 Sex is a taboo topic in our society so we never openly talk about it, and that creates a veil of mystery over the whole phenomena, yet it remains an integral part of human existence and that is no different in our country where the only socially sanctioned sex is within marriage.

Lack of knowledge in the area, is a desirable attribute for young brides, so how was Sadia supposed to know the difference between normal and abnormal. 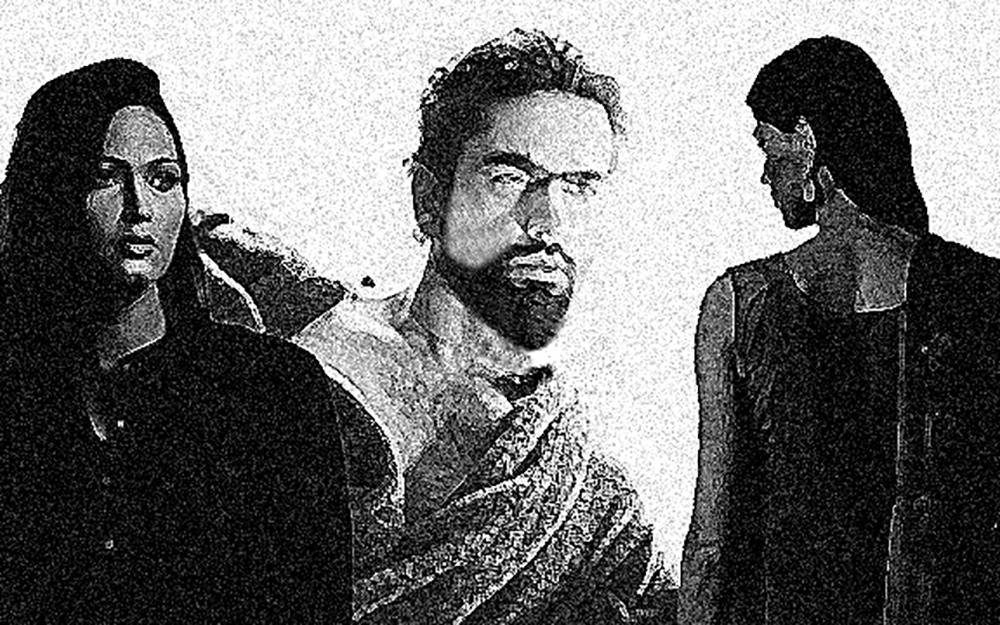 Months passed and the sex life grew exciting for Umair, just with the talk about threesomes! But it became a total confusion for Sadia. The bed room talk was never followed up during the day, initially, but that is all Sadia could think about.

Is he a pervert?

Was Umair interested in one of her friends? Is he trying to offer her for sex to one of his friends? What kind of a man will want that? The confusion and discomfort kept on growing but no practical steps were ever taken so Sadia relaxed a bit. She slowly started to participate in the talk with desirable effects but she never enjoyed it and it would kill the pleasure for her.

A year passed, Sadia had a baby and the year that followed was more about the new arrival and less about the couple. Sex life was boring and brief.

Another few months passed, nothing changed. One day Umair was watching TV and Sadia wanted his attention. She tried many things, gossiping about the family, updating him on her friends’ achievements, her son’s antics but nothing worked.

Suddenly, Umair switched off the TV, and turned towards her with stars in his eyes. He had a million questions about Nadia. He said we have to be absolutely be sure that we can trust this person and not end up in awkward social situations.

Sadia kept cooking a story around her fictitious friend Sadia. She made her look so tempting that in the end, she herself got jealous of her husband’s interest in her. 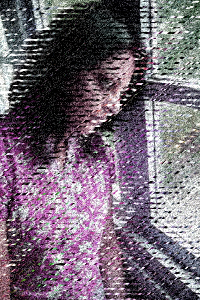 She started shying away from the talk and Umair sensed it. Slowly the sex life started getting boring and now there has been no sex for months.

Give us your opinion in comments below: