Emily In Paris- A Magical Appeal 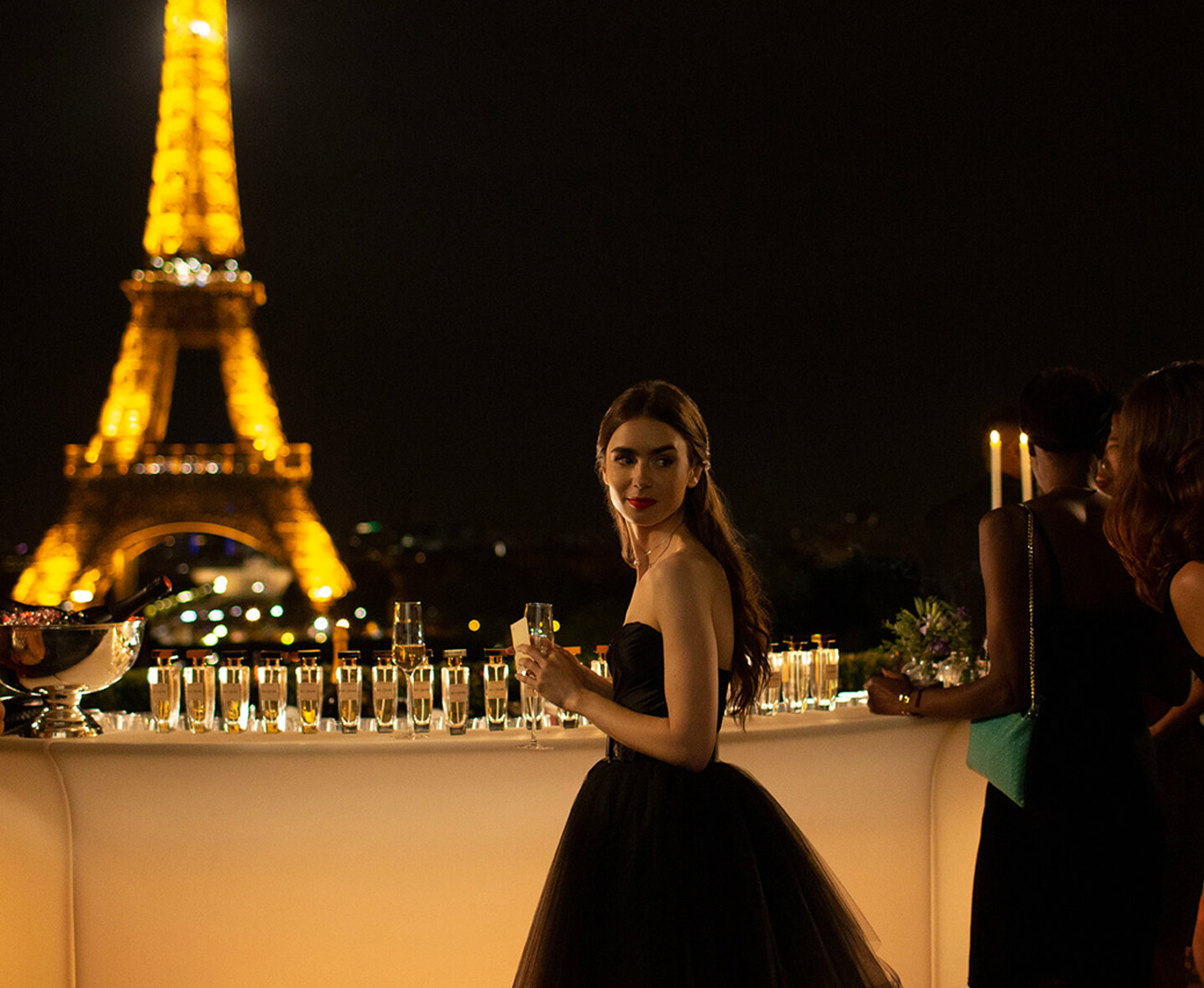 Emily in Paris is a comedy-drama aired on Netflix. Produced by Darren Star, it is light and funny with glamour and appeal that is almost magical.
The storyline centers around Emily Cooper (Lilly Collins) who moves from Chicago to Paris to take up a job offer that she thinks is going to be exciting and will bring about a fresh change. Tired of her mundane routine in Chicago, she grabs the opportunity to work for a marketing firm in Paris on the condition that she will offer an American perspective. 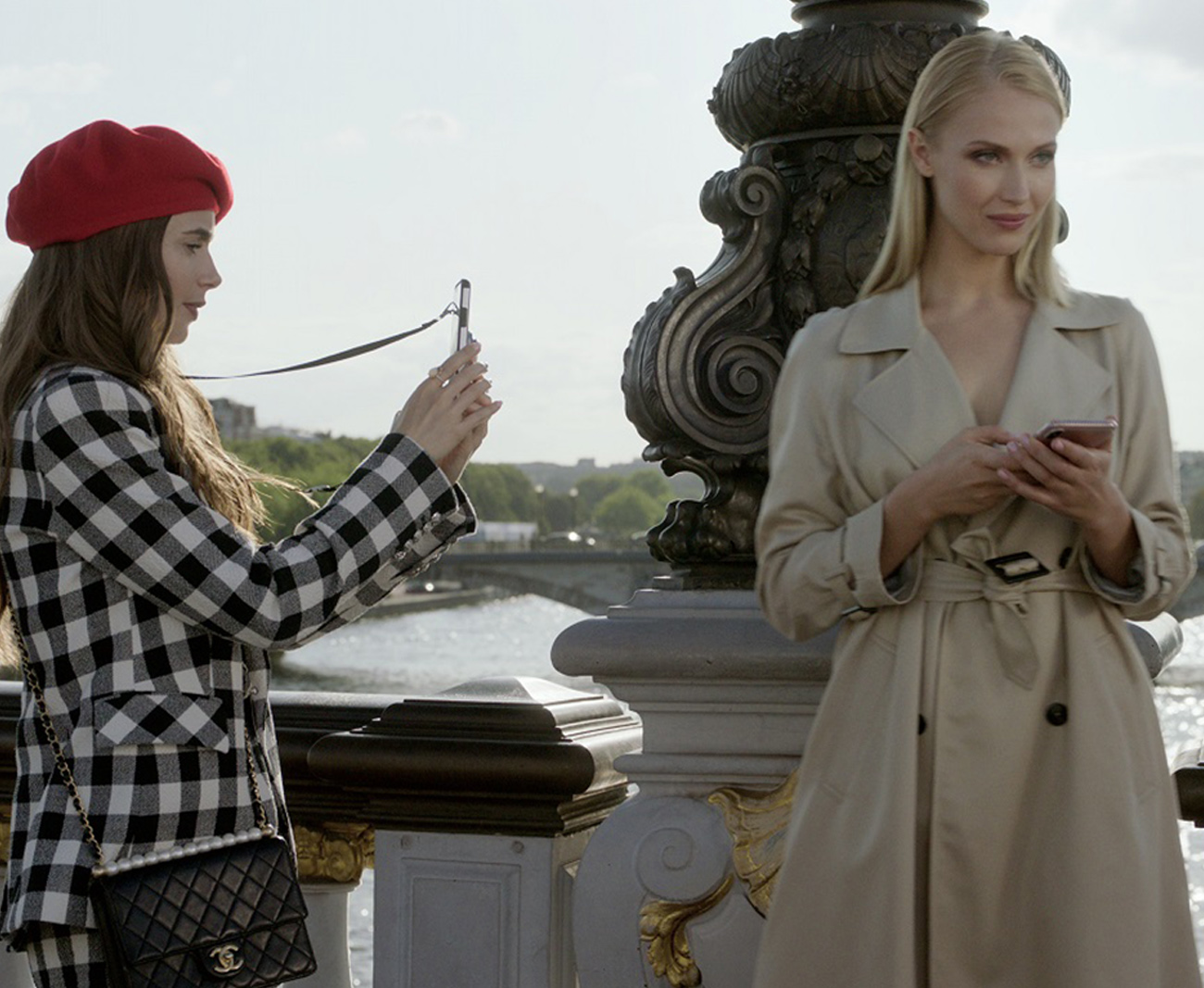 As she throws her heart and soul into her profession she meets Sylvie (Phillipine Leroy Beaulieu), her boss. Sylvie is mean and a strict disciplinarian. As the two get to know each other a drama unfolds that keeps the audience hooked on the show.

As Emily struggles to learn French, she can balance the professional and personal. She makes new friends such as Gabriel (Lucas Bravo) the chef and Mindy (Ashley Park), a Chinese singer. Emily is charming and witty as well as talented. And it is not a surprise that people throng around her. As she enters into her first relationship she discovers that French men are true flirts.

The cultural discrepancy between Paris and Chicago comes as a surprise to Emily who is bedazzled by the French way of life.
At the center of the show is the task of organizing and promoting luxury fashion products. This is what Savoir does. It is a Parisian boutique marketing firm. And here is where Emily comes in. She is to train the staff to effectively use social media. 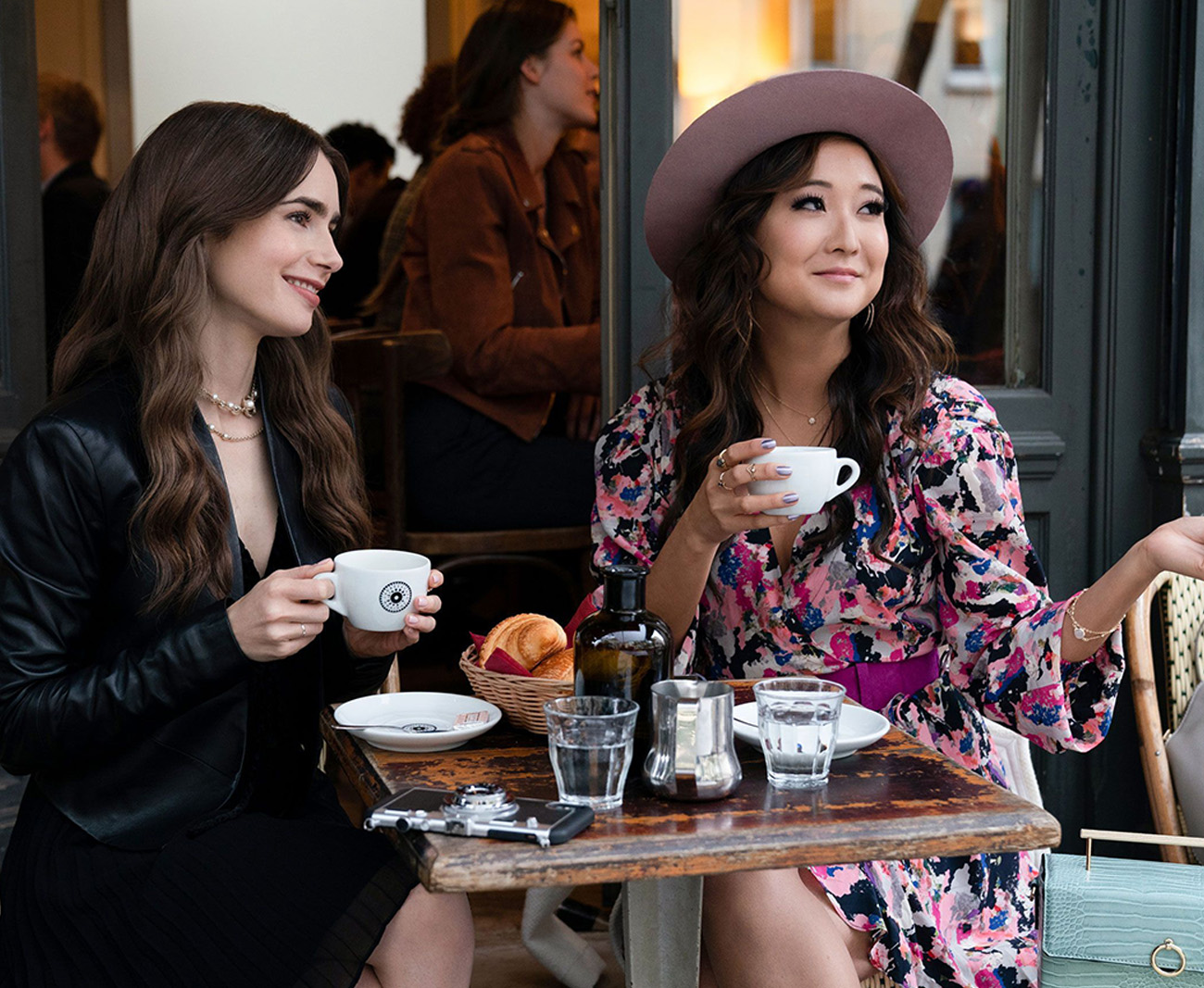 As Emily dives into the French way of work, she can pull through all difficult circumstances. There are times when things go smoothly but then there are instances where everything gets messy. But Emily overcomes all obstacles with a spirit of fortitude, resilience, and determination. She never gives up and finds a solution to everything.

As Season 1 came to an end, it created a ripple on Netflix. With its spontaneous romance combined with the magnificence of Paris, it fascinates its audience, who wait in anticipation of another season.