Imran Khan approves a law on chemical castration of rapists 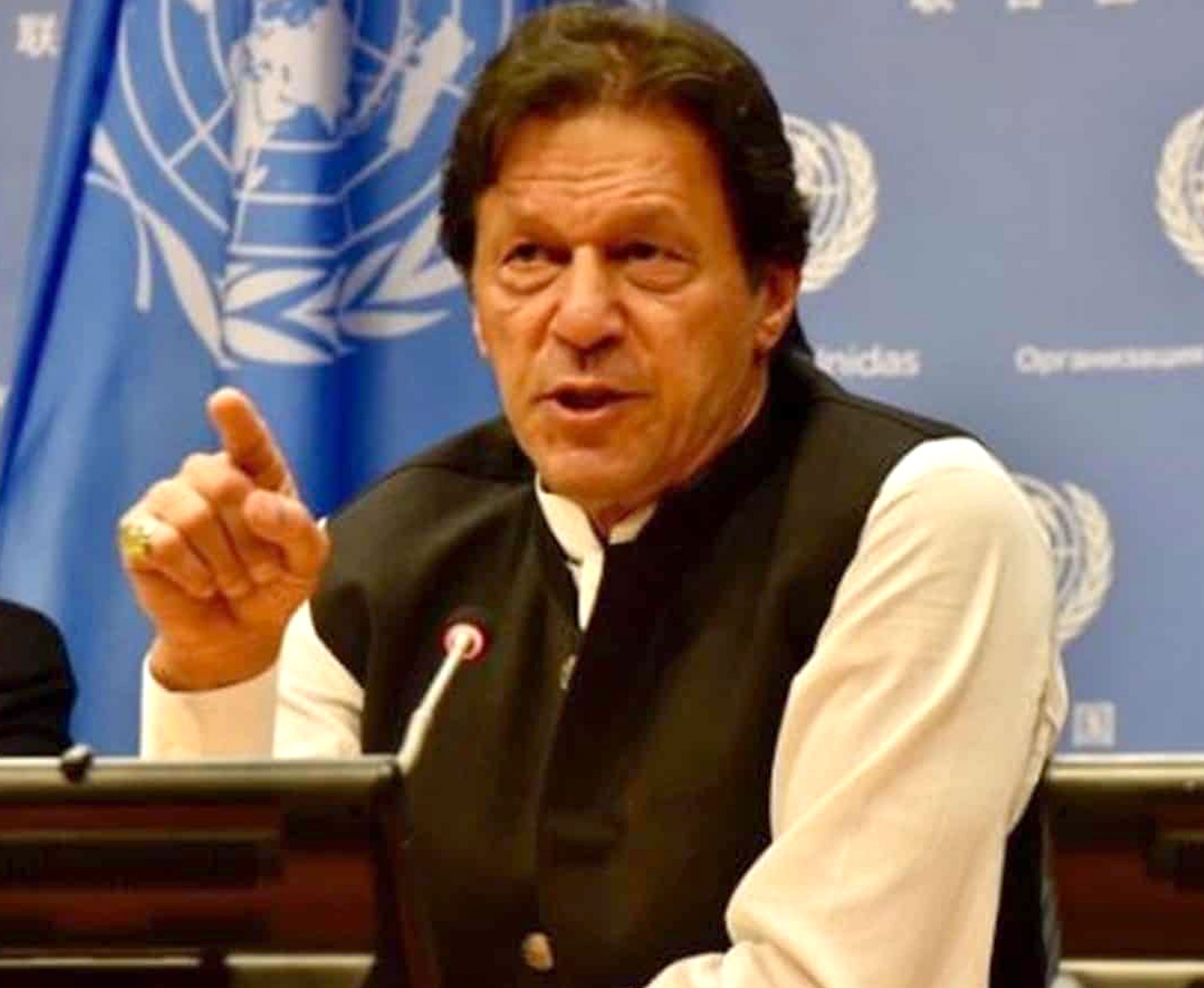 Recently, there has been a lot of debate regarding rape laws in our country. The current development is that Prime Minister Imran Khan has approved a law on chemical castration of rapists, in principle, and fast tracking of sexual assault cases. “We need to ensure a safe environment for our citizens,” said PM Imran Khan. This decision was made after federal cabinet meeting in which the law ministry presented a draft anti-rape ordinance. But no official announcement was made. The draft includes increasing the role of women role in policing rape incidents and fast-tracking rape cases as well as witness protection.

The premier said the legislation will be quite transparent and measures will be taken to enforce it strictly. He intends to provide an environment where rape victims can register complaints, feeling safe. The government will also protect their identity.

Some of the federal ministers recommended public hanging for the rape convicts, which is a popular demand by our society members. But Imran Khan said that castration will be the first step. The cabinet has, in principle, approved very severe punishment for rapists. Pakistan Tehreek-i-Insaf senator Faisal Javed Khan took to twitter to state that this will soon be presented in the parliament.

The rape cases that have recently come to light such as the motorway incident and the not so recent rape and murder of a seven-year-old girl in Lahore in January 2018, started a debate on rape laws. There indeed needs to be increased severity of punishment in order to prevent sexual assaults.

Speaking at a joint sitting of Parliament recently, PM Imran Khan had stated that the government intends to introduce a three-tier legislation: this will include registration of sex offenders, exemplary punishment for rapists and child abuse and effective policing.