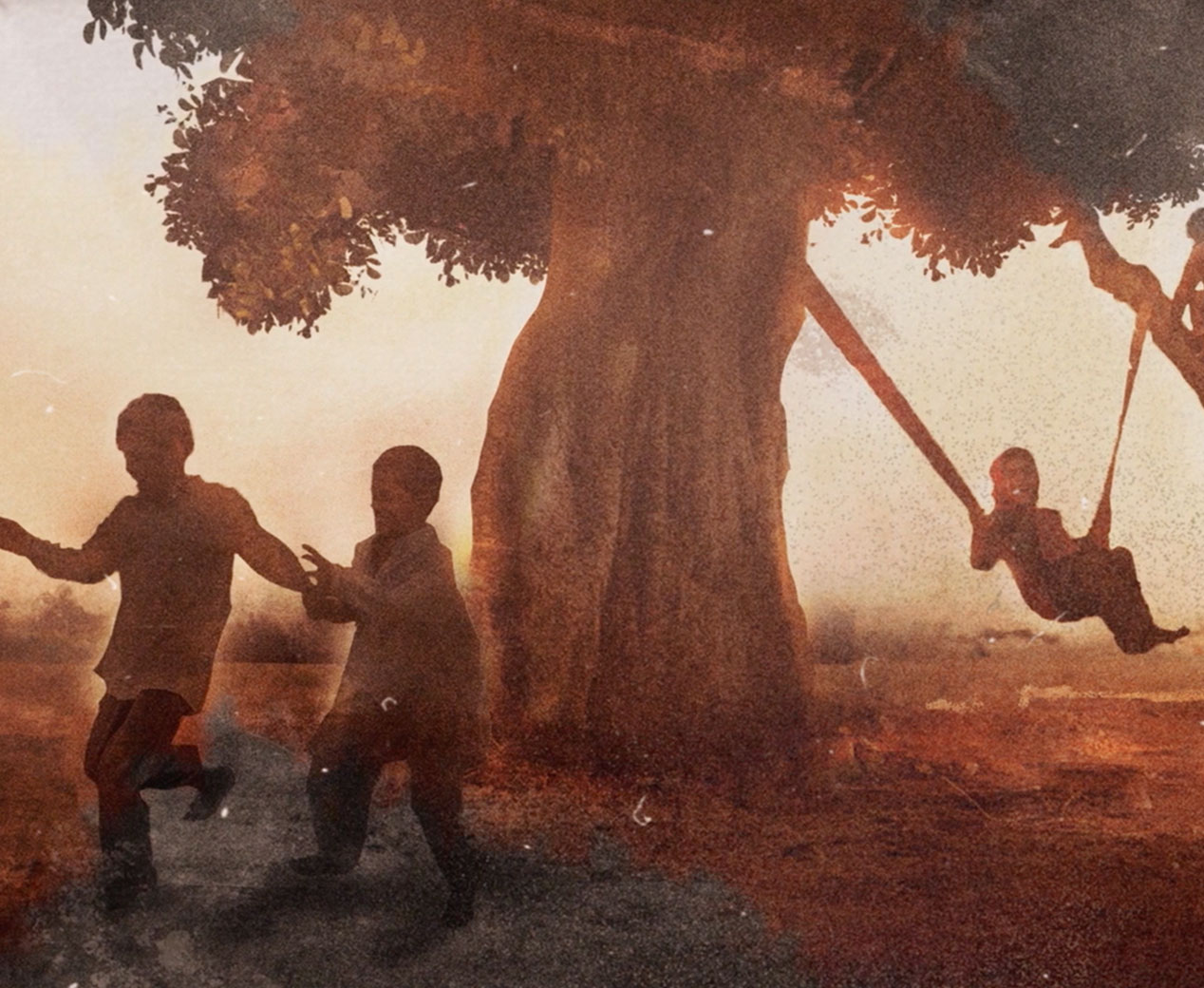 HOME1947 is a deeply personal exploration of the lives and stories of the millions that were displaced in 1947 during the creation of two new independent states, India and Pakistan.

HOME1947 Series is a deeply personal exploration of the lives and stories of the millions that were displaced in 1947 during the creation of two new independent states, India and Pakistan.

Conceptualized and produced by SOC Films, HOME1947 recreates the long-lost sights and sounds of what millions once called home and explores this world not through the words of historians and politicians, but through the eyes of those who lived through it. In order to keep their stories alive for coming generations, several very diverse points of view are illuminated through documentary footage, voiceovers, historical archives and nostalgia. The films part of HOME1947 which won the Best Film [Short Documentary] award at SAFFM 2020 included, Ghosts of the Past, Midnight Fury, Khamosh Pani (Silent water), Weaving Memories, Zameen and Dark Secrets.

The HOME1947 Series was first premiered as part of the HOME1947 Exhibition at the Manchester International Festival in the UK followed by exhibitions in Mumbai [India], Lahore and Karachi.

Indeed, South Asian Film Festival of Montréal (SAFFM), the only one of its kind in the great city of Montréal, is committed to showcasing new artistic work that fosters discussions and explores the world we inhabit. The Festival aims to provide a platform for filmmakers worldwide whose films have a focus on South Asia and its diaspora. South Asian Film Festival of Montréal (SAFFMontréal) is presented by Kabir Centre for Arts & Culture, a not-for-profit organization promoting various art forms and activities such as music, dance, cinema, literature and poetry.

For more information about ‘HOME1947’ and other SOC Films projects, please visit: