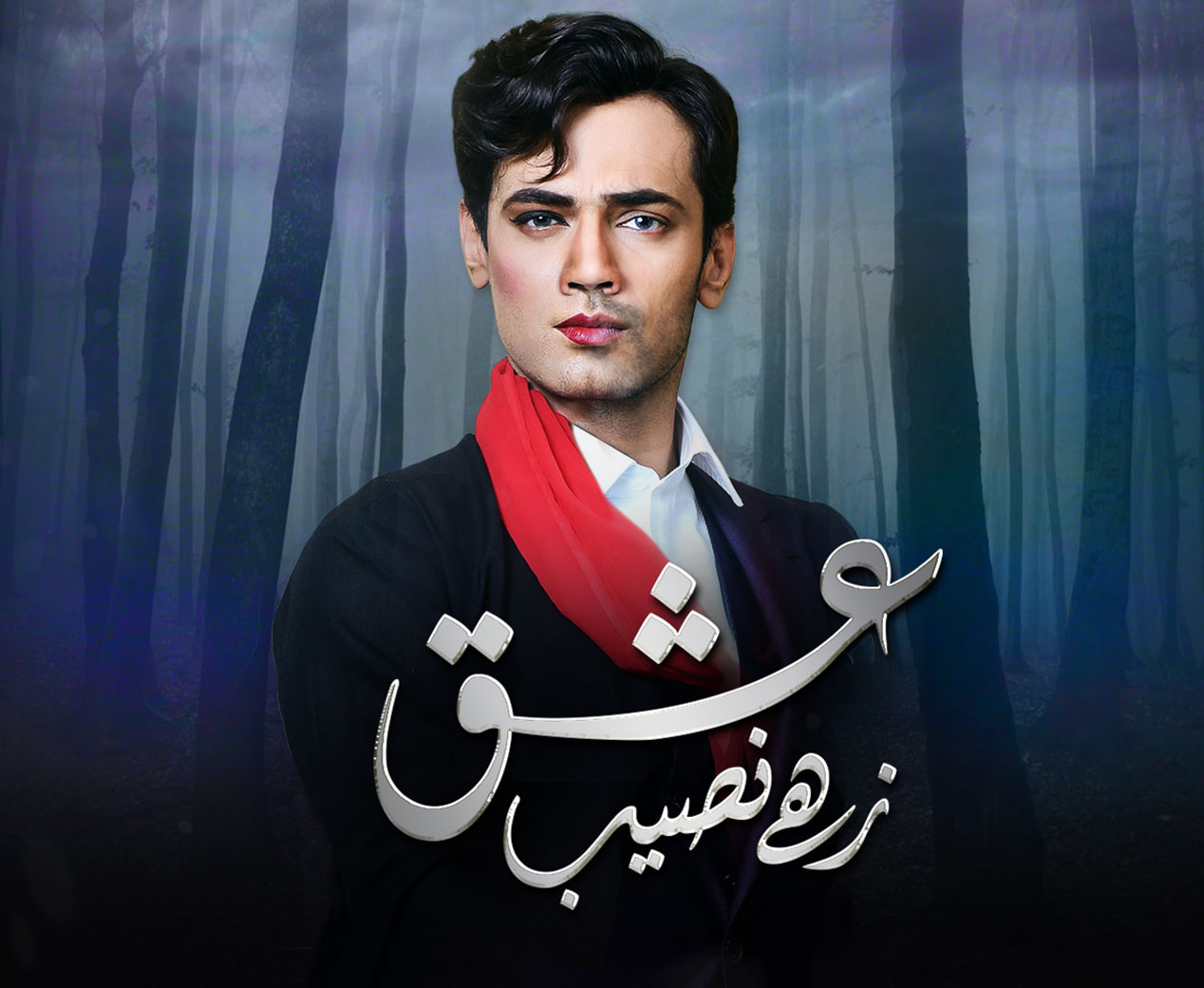 HUM TV since its first transmission on 17th January, 2005, has been a pioneer in its league, choosing new talent and bold subjects to breaking stereotypes and introducing plays with a strong social message. The channel’s approach towards hard-hitting social topics in plays like Inkaar, Ishq Zahe Naseeb, Ranjha Ranjha Kardi and others are shining examples for others in the genre of dramas with a social message produced in Pakistan. Through all of its growing years, Hum TV has played a major role in empowering women, highlighting stigmas and issues that people shy away from, keeping in mind its sensitivity and gaining acceptability with the masses.

Most of HUM TV’s content is made to impact society in a powerful way, creating relatable characters that leave an unforgettable impression as they grow with the story, delivering the message and while maintaining their entertainment factor.