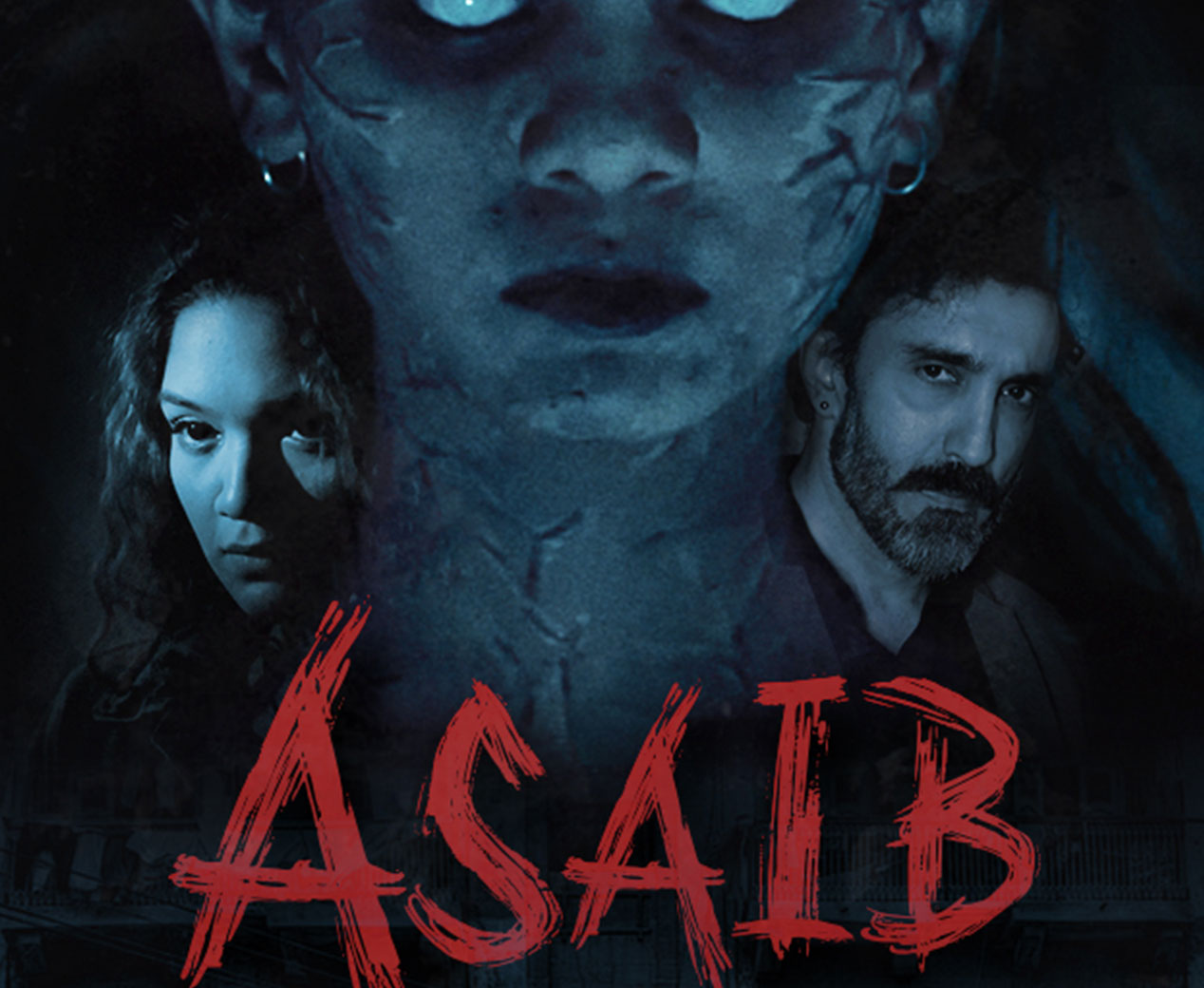 ‘Asaib’ is a frightful story of a professor and his assistant, Anusha. The pair study and deal with supernatural entities and soon enough, they are faced with terrifying exorcisms. The professor gets a phone call asking for assistance regarding a case of exorcism which turns out to be terrifying and full of suspense. It is a rollercoaster ride with an unexpected ending that will leave the audience wanting for more.

The executive producer of this petrifying tale is none other than Seemeen Naveed and it is penned down by Shahid Nizami while it has been co-produced by Ali Hussain and Mahib Bhukhari.

“’Asaib’ has a story unlike any other short films we have produced before. Not only is this horror film a source of entertainment for those that have a liking towards the horror genre, but it also highlights underlying beliefs that people have about supernatural entities”, commented Seemeen Naveed when asked about the upcoming film.

‘Asaib’  is not the first horror film being produced by See Prime. It has seen great success in the release of ‘Chambeli’ and a mystery thriller mix, ‘Akeli’. Furthermore, it received plaudits on the release of its latest short film, ‘Gulaabo’ starring Aamna Ilyas. This short film is also expected to be a blockbuster and is available for viewers on See Prime’s YouTube channel. Link: